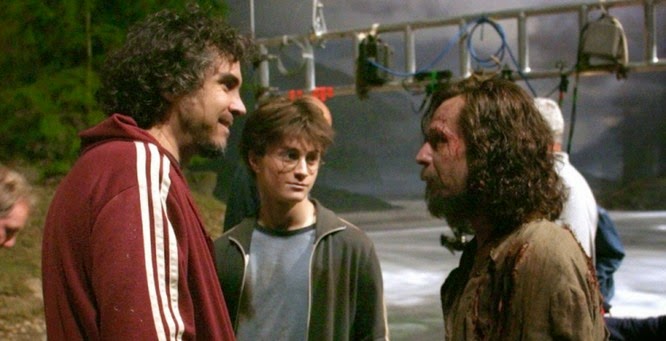 
Recently, it was rumored that the Oscar-winning director of Gravity, Alfonso Cuarón would be helming the new Harry Potter spin-off film Fantastic Beats and Where to Find Them, being written by the author of the books, J.K. Rowling. This report made some sense, since Cuarón had directed 2004's Harry Potter and the Prisoner of Azkaban, arguably one of the best movies in the franchise. However, there was some confusion on why Cuarón chose this. He's right off of winning his Oscar; he could direct anything he wanted, so why this? Well, now that rumor has been put down by Cuarón himself. In an interview, he said:


"It was a very beautiful expereince for me (filming Harry Potter and the Prisoner of Azkaban). I have a lot of love for that universe and I tremendously admore J.K. Rowling, but today, for the present, projects based around lots of visual effects don't attract me. I'm coming out of a five-year process of doing visual effects (Gravity) and now I sort of want to clean my palate of that a little bit."

It makes sense that, like he said, after spending five years making Gravity, that he wouldn't want to dive right into another huge project. However, it was rumored that Cuarón would be doing a prequel to The Shining, called Overlook Hotel. In the interview, Cuarón admitted to being a big fan of the movie The Shining but knew nothing of the development of any other movies around it. 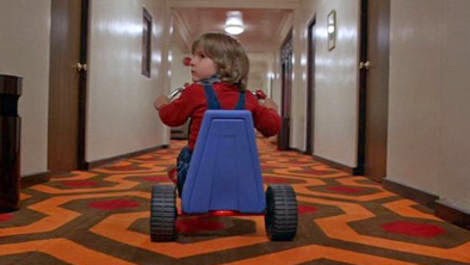 While Cuarón may go on to do Overlook Hotel or maybe even some smaller, passion films, it's reasonable of him to not want to dive head first into another massive project so soon after Gravity. Will he return to the Harry Potter universe someday? Maybe. What do you think of Cuarón's comments? Leave your thoughts in the comments section.


alfonso Cuarón fantastic beasts and where to find them gravity harry potter harry potter and the prisoner of azkaban j.k. rowling nate overlook hotel the shining