Guardians of the Galaxy Trailer #2 has arrived

When Marvel first came out with their plans to make a movie revolving around a human, a green woman, a giant grey and red man, a talking raccoon and a walking tree, the least you could say is that people were skeptical. But now, just months from the release of Marvel's The Guardians of the Galaxy, and two trailers into it, some minds are beginning to change. Including mine.

When I first heard of the movie's conception, to be honest, I had no clue who the Guardians of the Galaxy were, despite being an avid comic book reader. As soon as I heard of the team's members. I was turned off and done with the movie. Then, they began to change my mind. The casting of Chris Pratt. James Gunn begin the director. The first set pictures. Bradley Cooper as Rocket Racoon's voice. Then the first trailer hit and it blew me away. It was funny. Action-packed. Emotional. And just plain badass. Now, we have the second trailer.

The first trailer's sole purpose was to win over skeptics. It did that. This trailer's purpose is to show us just how badass this movie is going to be. We finally get to hear Vin Diesel as Groot saying "I am Groot." We finally get to hear Bradley Cooper as Rocket Raccoon, holding a giant machine gun going "Ahh yeah!" Some romance between Gamora and Star Lord, and a look at Ronan the Accuser, Nova Prime and more from Korath and Rhomann Dey.

This trailer just elevates exactly how awesome this movie will be. With a Star Wars meets Indiana Jones meets Avengers feel, this movie could be a real hit. 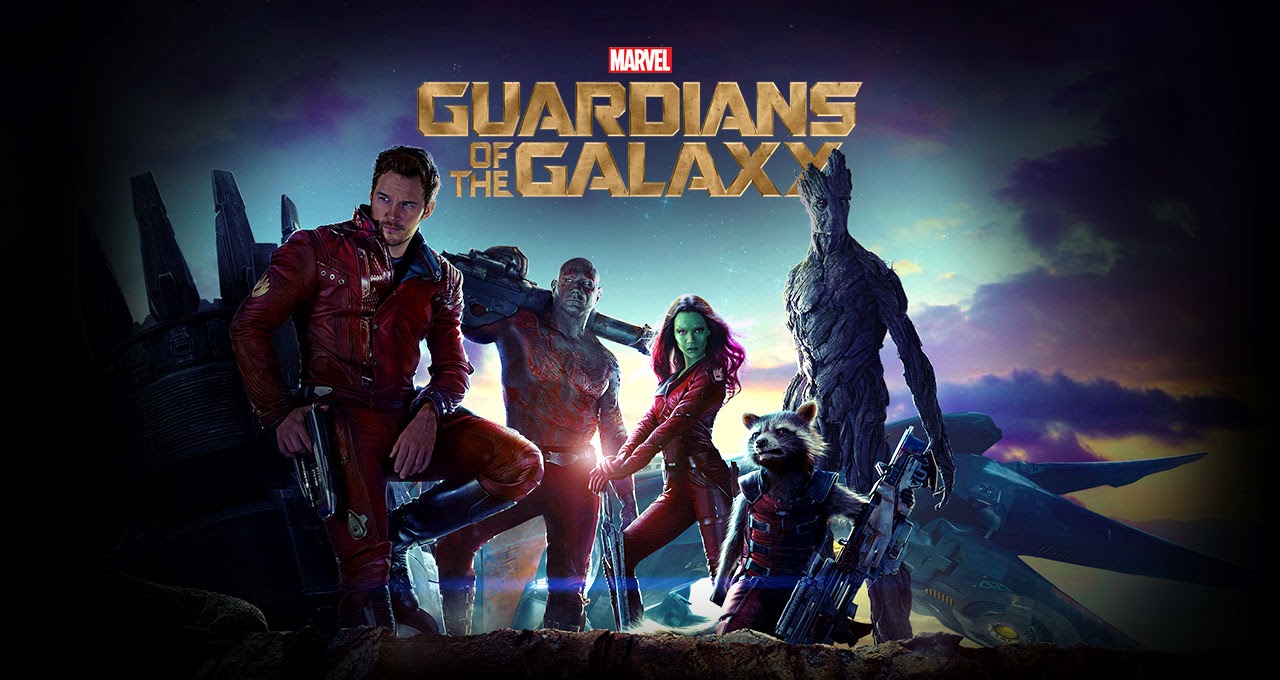