Hugh Jackman wants to kick Deadpool's ass... or something like that 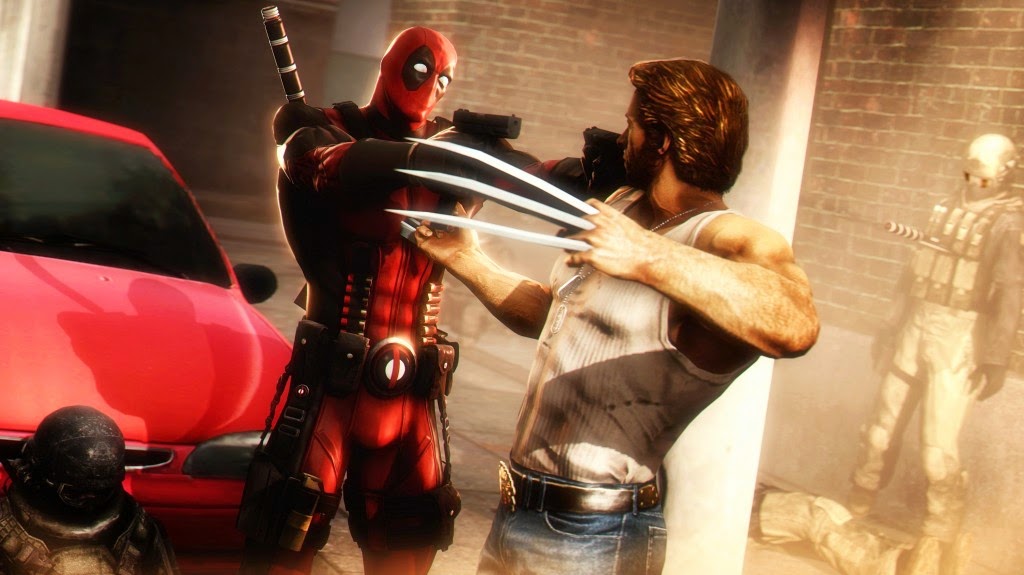 With his new movie X-Men: Days of Future Past hitting theaters this weekend, Hugh Jackman is busy as Wolverine. This will be his his seventh portrayal as the character (counting the X-Men: First Class cameo). Originally, Jackman said that a possible third Wolverine spin-off film would be his last X-Men movie, which presumably would come after X-Men: Apocalypse, however recently he changed his mind. Jackman expressed how we wants to keep going with the character, saying how there are some many different stories to tell.

One of these, Jackman said, was a fight between Wolverine and Deadpool. But wait... Deadpool and Wolverine already fought. Yes. Yes they did. "Deadpool" and Wolverine did fight. But it looked like this: 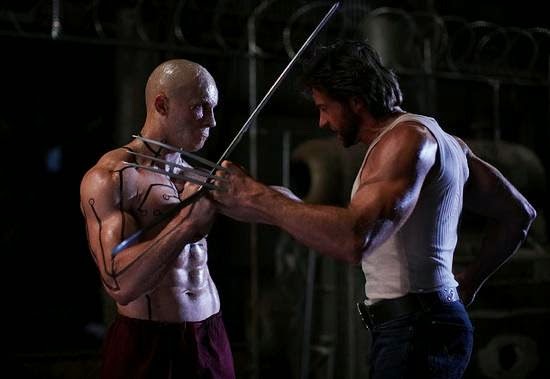 We did see Deadpool but as a butchered (literally), underused, ruined character. The Merc with the Mouth had his mouth stitched up. No. Just, no. No one wants to see that again. Jackman expanded on his desire to fight Deadpool.

"(In X-Men Origins: Wolverine) we sort of took a pretty strong choice on Deadpool, where we kind of stitched him up. And I love the character of Deadpool and I think that the sort of badass, fast-talking, funny, annoying Deadpool vs. Wolverine would still be cool. We've sort of done it, but I think we could have done that much better."

If Jackman wants to keep playing the character, I think a true battle with Deadpool would be awesome. What do you think? Would another Wolverine vs. Deadpool battle be good or were you fine with the one in X-Men Origins: Wolverine? Leave your thoughts in the comments.