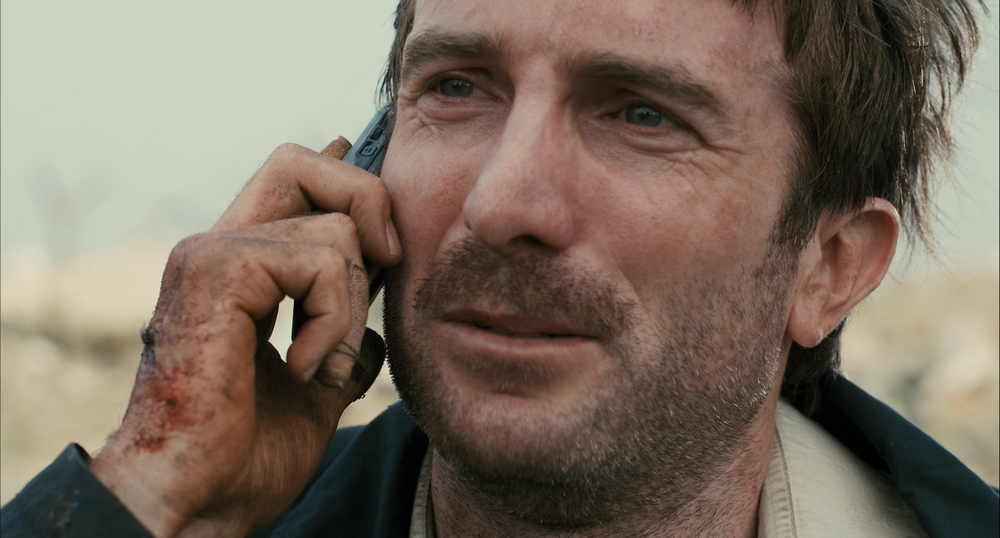 When first time director (first time on an actual budget) Neil Blomkamp released his film District 9, it blew away all expectations. Long-time friend Sharlto Copley was the main star. Then, Blomkamp released Elysium, with Copley as the antagonist. This sophomore effort was met with mixed and mostly negative reviews (personally, I enjoyed it though it was nowhere near the level District 9 was on). Now, Blomkamp has been working on his third film, Chappie, with Copley returning again, along with the talents of Hugh Jackman and Sigourney Weaver. Chappie focuses on the adventures of a robot (voiced by Copley) as it is kidnapped by south African pirates and used for "nefarious purposes". There has not been a lot of talk about Chappie, until Copley spoke out about working with Blomkamp and his role as the robot Chappie in the film.

"I think we're (Copley and director Neil Blomkamp) finding our stride now on this third film, sort of going back to a smaller style of filmmaking. I'm doing the lead again... I'm playing a light character... a child-like robot, which is great. He only gets to about nine years in his emotional development. I got to run around in one of the most dangerous cities in the world being a child. It was awesome."

Copley then expanded on his role, describing the motion-capture element of it.

"The part that's blowing my mind is that they're animating over my movements. So they're using absolutely everything I do in a sort of poor man's motion capture style. I was never sure how this would translate, but the amount of me that is in the character is incredible... it's quite an amazing experience because you've created something totally different now. All you've had to focus on as the actor is the behavior. The essence of this being not all concerned about their appearance, which you normally would be concerned about as an actor."

What do you think of Copley's comments? Leave your thoughts in the comments section.