The Expendables 3 aiming for a PG-13 rating 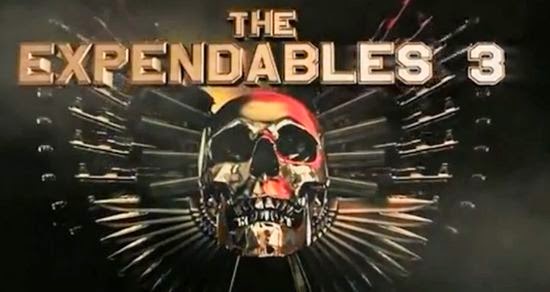 The Expendables movies have been a series of movies that pit all our favorite action heroes all together, ranging from Sylvester Stallone to Arnold Schwarzenegger. The past two movies have been rated R for violence, language, gun-play and so forth so the common assumption was that the third in the series would be rated R as well. Apparently not. This is what Stallone had to say about the movie's rating:

"We want to reach as many people as possible. It's very close to an R, believe me, it's right there. But I think we owe it to the next generation. We thought we'd join that club for a while."

That makes sense. With a PG-13 rating, the movie reaches a wider audience of people who want to see the movie and plus makes some more money for the studio. What do you think? Is it a good idea to make the movie PG-13? Would you rather keep it R? Write your thoughts in the comments section.