"The Middle" star has met with Marvel... 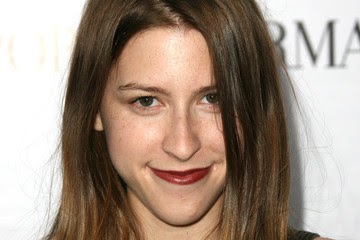 Actress Eden Sher, who is mainly known for playing Sue Heck on The Middle, tweeted out today that she had a meeting with Marvel.

"Went to marvel offices at noon for a '15 minute meeting'. 3 hrs and 80 lbs of issues later, here I am paralyzed from excitement."

Unless Marvel plans to throw a She-Hulk at us, it seems to only two logical characters (assuming its a super hero and not a love interest or side character) that Sher could play is either Jessica Jones or Ms. Marvel. As part of the Netflix deal Marvel made, which includes Daredevil, Iron Fist and Luke Cage, the rather unknown Jessica Jones character will also be getting a TV series. Since Sher is best known for TV work, this may be the most logical choice. 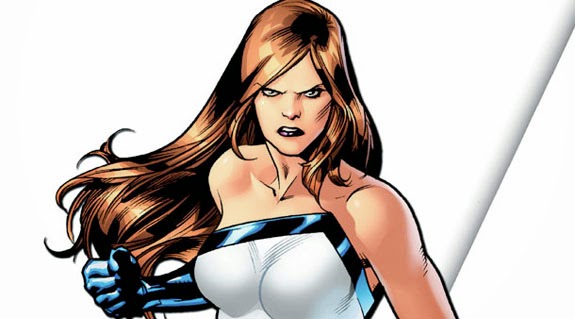 The other potential character is Ms. Marvel. Even though her character is someone that Marvel has not confirmed that they will introduce into the Marvel Cinematic Universe anytime soon, she is their most popular female superhero (not counting Black Widow) 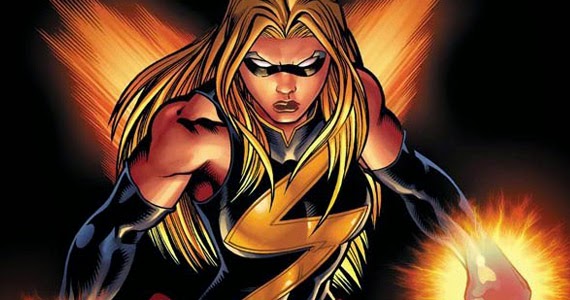 What do you think? Could Sher be playing Jessica Jones? Ms. Marvel? Maybe a love interest for a new superhero such as Doctor Strange or Black Panther (though I doubt that). Leave your thoughts in the comments section.