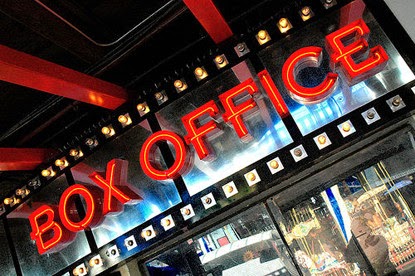 Taking a look at the box office for this past weekend (May 16th- May 18th), there are some not too surprising results. It was the opening weekend of Godzilla, so it was pretty much assumed that it would be number one. It was also the second week of Neighbors, which stole thunder from The Amazing Spider-Man 2's second week last week. Let's look at the numbers:

Like stated above, this was Godzilla's first week at the box office so it wasn't that surprising that it was number one this week. This was the second biggest movie opening of the year, just roughly $2 million behind Captain America: The Winter Soldier's opening at around $95 million. However, it's not secured for next week, certainly with the mixed reviews and the release of mega-tent pole summer movie X-Men: Days of Future Past next week. This movie will make a lot of money, considering world-wide it's made around $190 million and it hasn't even opened in Japan or China yet, it's biggest market. 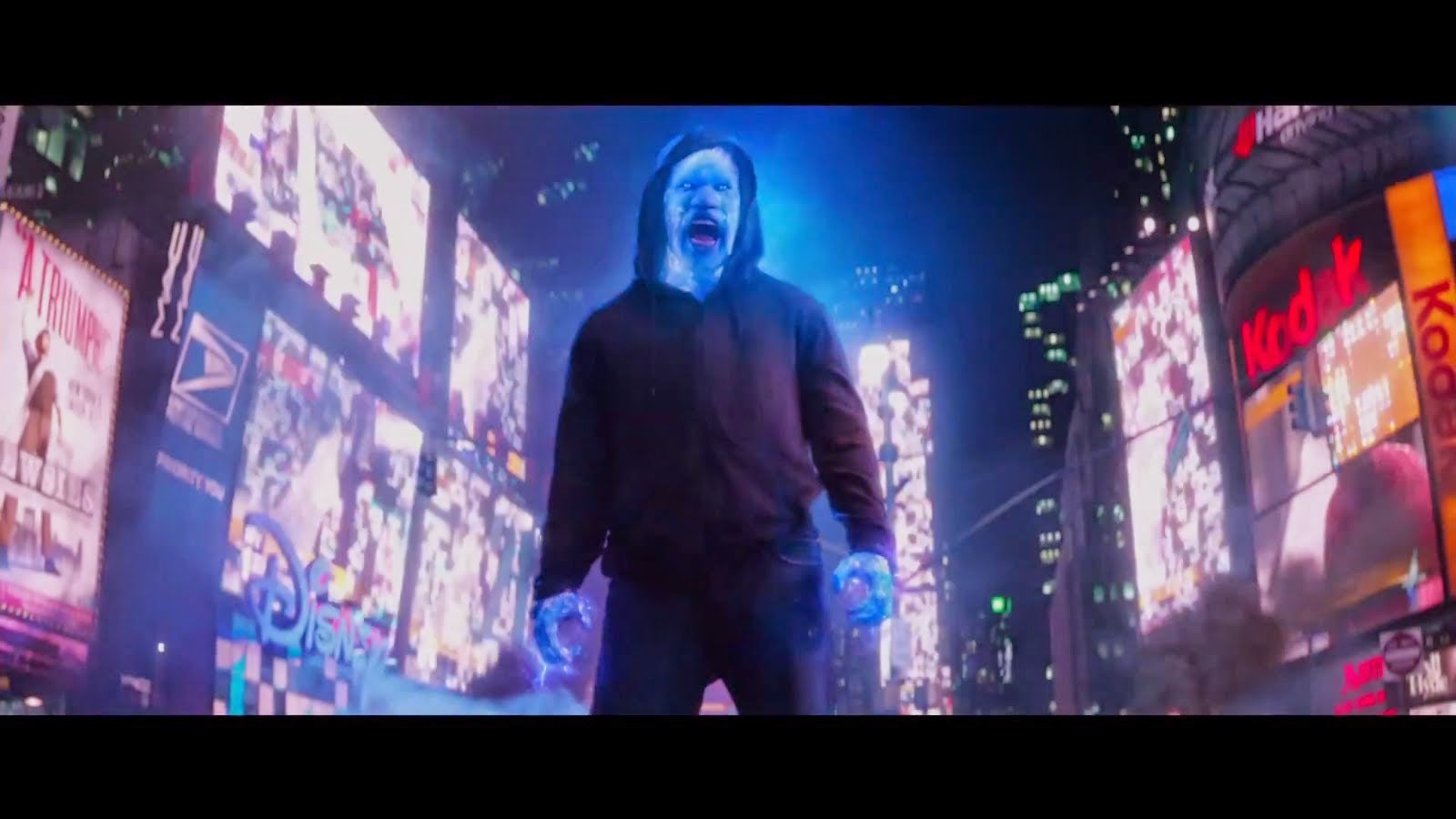 Like said before, the second place spot could have either been taken by this movie or Neighbors and this just happened to make almost $10 million less. With mixed reviews spreading around, the profit for this movie seems to be a lot less than what Sony was hoping for. Domestically, the movie has only made roughly $172 million in the past three weeks.

For most movies, coming in fourth place and making only an average of $10 million for an opening weekend is pretty poor but for Million Dollar Arm, you have to consider the competition... Godzilla, The Amazing Spider-Man 2 and the smash hit Neighbors. It didn't have much of a chance to beat them out. It is a smaller film though so it doesn't need to make as much money as the others do. 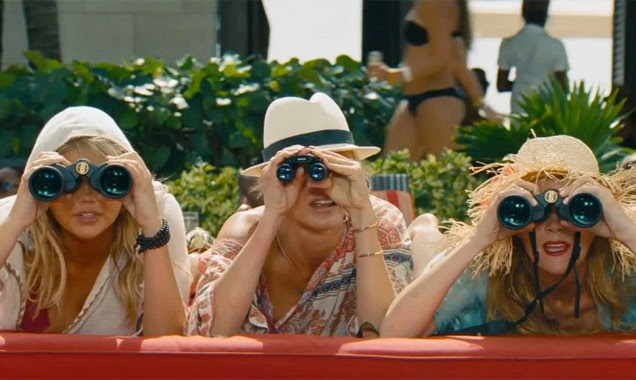 The Other Woman has been having a great run at the box office for a smaller, romantic comedy. Domestically it has earned an average of $71 million. It was made on a $40 million dollar budget and... this is it's fourth week. It's not much of a surprise that this movie would be this high on the list.

So that's our Weekly Box Office Round-Up. To summarize, Godzilla was #1, Neighbors was #2, The Amazing Spider-Man 2 was #3, Million Dollar Arm was #4 and The Other Woman was #5. Look back next Monday for next weekend's box office round-up which will be interesting considering the release of the next giant summer movie- X-Men: Days of Future Past.