I must admit- I knew nothing about this movie before I saw the trailer. I heard the title Birdman and immediately thought it'd be a poor-man's Batman. Then I saw the trailer and now my interest is peaked.

Michael Keaton plays a washed-up actor who used to play the superhero Birdman. The trailer looks to be a mix of drama, action and comedy with some big A-list actors alongside Keaton: Emma Stone, Edward Norton and Naomi Watts. It will be interesting to see the arc of Keaton's character and how he deals with pain and suffering after once playing a superhero, but also how they work in the comedy (clearly shown at the end of the trailer) will be interesting. Plus, just to see Keaton's character's Birdman-costume is worth seeing the movie in of itself. 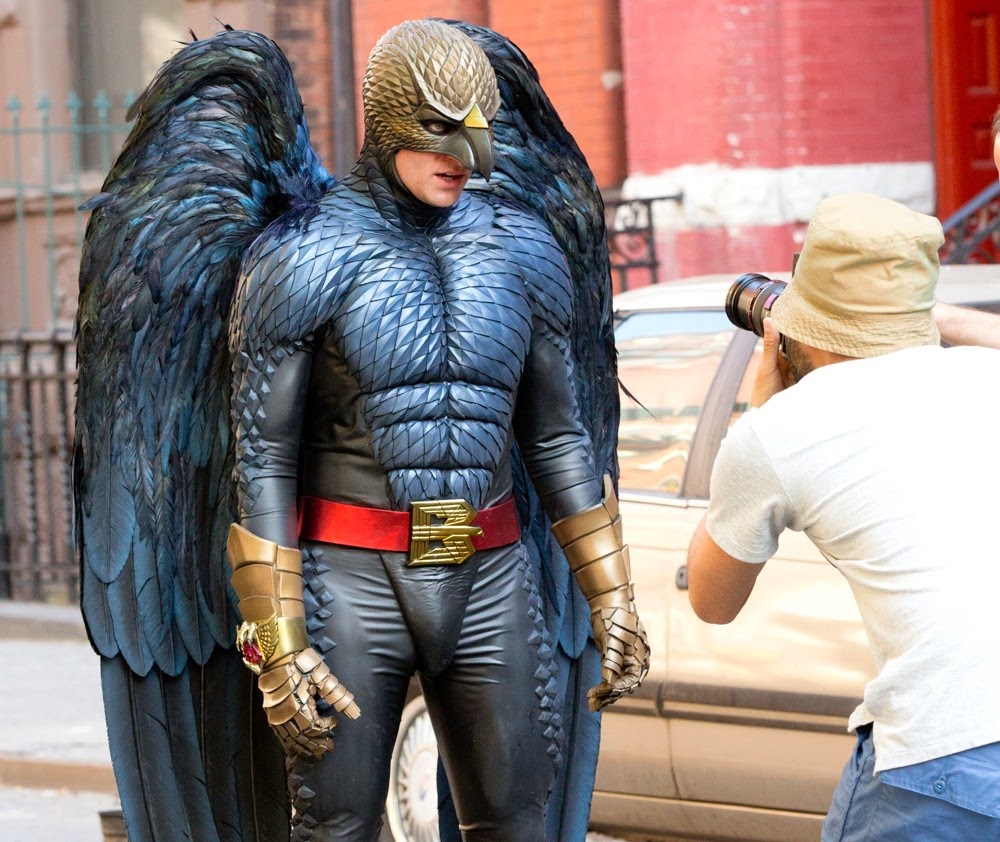