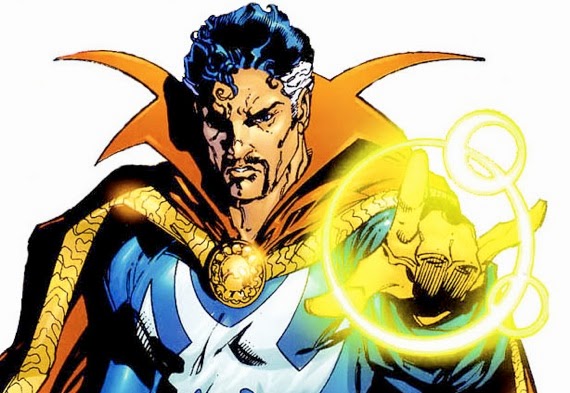 We've all know for some time that a Doctor Strange movie was coming soon. It was assumed that it would be a part of Phase 3 of the Marvel Cinematic Universe, and new reports add to that assumption's validity. The director of Sinister, Scott Derrickson has been confirmed for a role. While I have not seen Sinister, he has worked on some horror/sci fi films which fit the bill for a Doctor Strange movie. 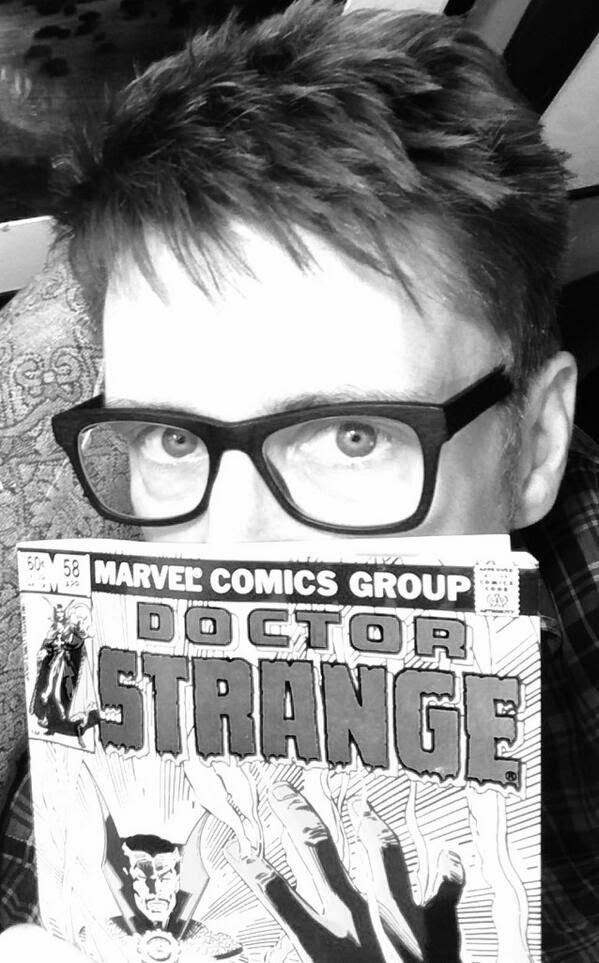 Derrickson uploaded this picture with the announcement

The other piece of Doctor Strange news going around is a RUMOR. Derrickson's involvement is confirmed but the following is still rumored. 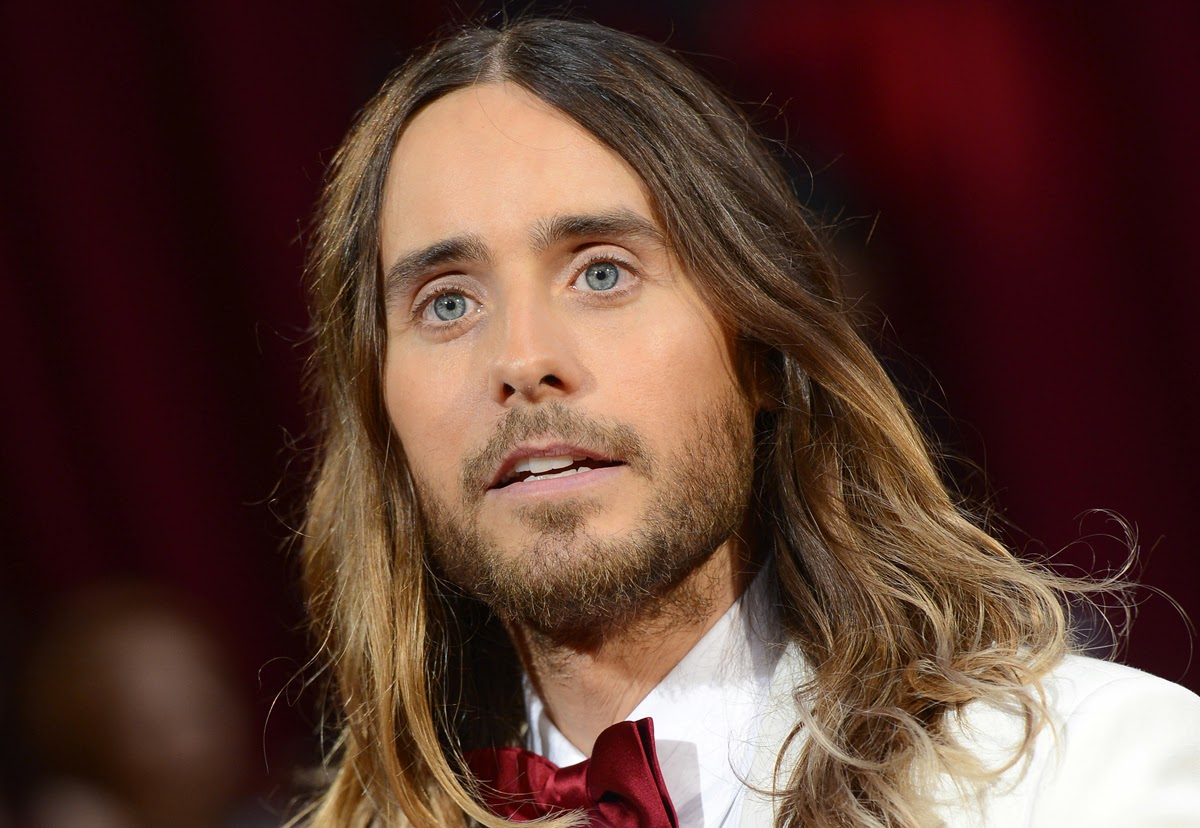 It is being rumored that recent Oscar-winning actor Jared Leto will be our Doctor Strange. Previously, rumors went around that Marvel was talking to Johnny Depp, but that was proved to be false. This may be true to Leto's involvement but if it is, I think it would be a good fit. Doctor Strange is a weird character and Leto just won his Oscar for his weird role in Dallas Buyers Club. I think he would be good in the role but it is still a rumor at this point.

What do you think? Is Jared Leto a good choice? What about Derrickson as a director? Leave your thoughts in the comments section.