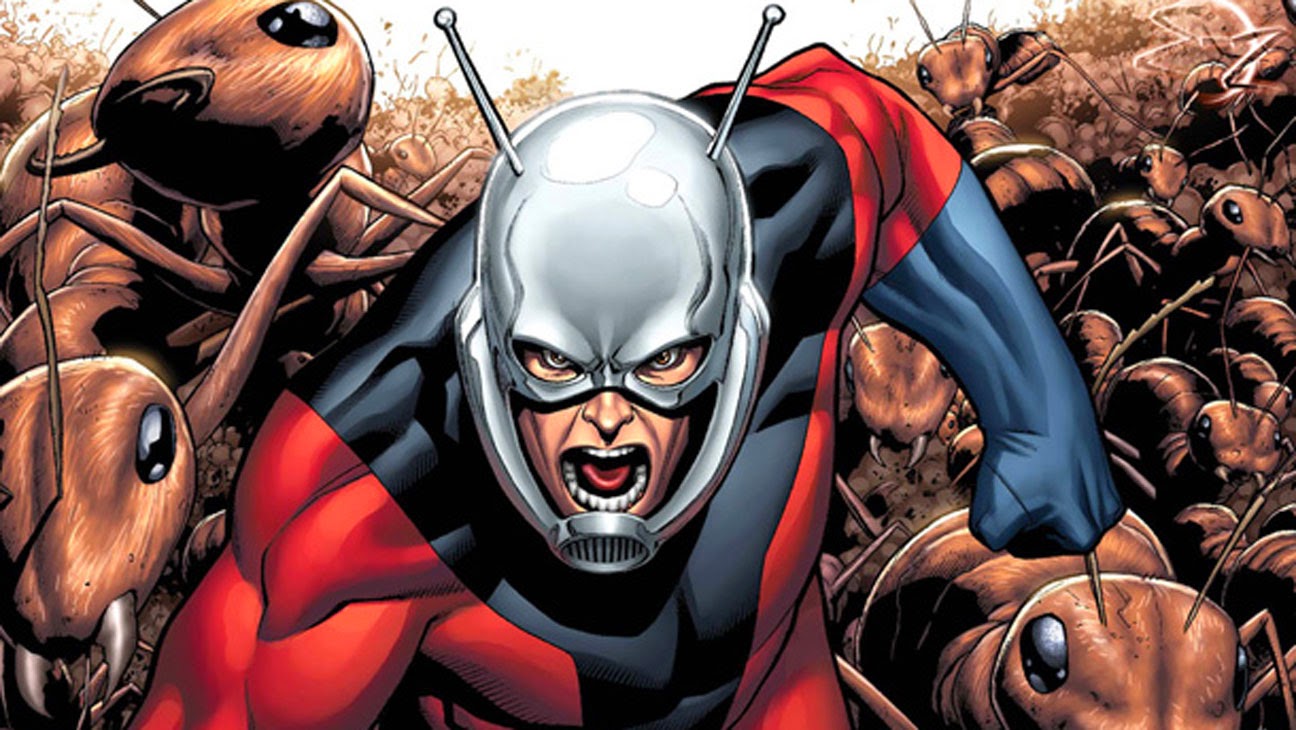 With the recent news that director Edgar Wright left his passion project of Ant-Man (read our report here), the big question has been who will take over. Anchorman director Adam McKay was reported to be in final negotiations but dropped out to work on other projects. Then, Dodgeball and We're the Millers director Rawson Marshall Thurber was being looked out at by Marvel but has left as well. Ruben Fleischer was also being looked at but is not interested since he may be directing Ghostbusters 3.

Two more directors have been looked at by Marvel now. Neighbors director Nicholas Stoller and Goon director Michael Dowse are reportedly being looked at now that McKay, Thurber and Fleischer have all passed. The big question is why is Marvel looking at only comedy directors? Edgar Wright has a unique blend of drama and comedy but the directors Marvel is now looking at are strictly comedic directors (making films such as Anchorman and Neighbors). This raises the question of whether Ant-Man will strictly be a comedy film like what these directors are known for. Don't get me wrong; Marvel is known for their comedy and they are great at it but they also have drama added in. They have a good ratio of it. If Ant-Man will only be comedy, it loses my interest a bit because it's not Marvel's style.

The other question raised is why have so many directors passed on the film? What about Ant-Man has made all these directors say no? It worries me a bit that people aren't wanting to work on this film, especially Edgar Wright who was attached for eight years.

What do you guys think? Are Nicholas Stoller and Michael Dowse good fits? Are you worried about the future of Ant-Man? Leave your thoughts in the comments section.