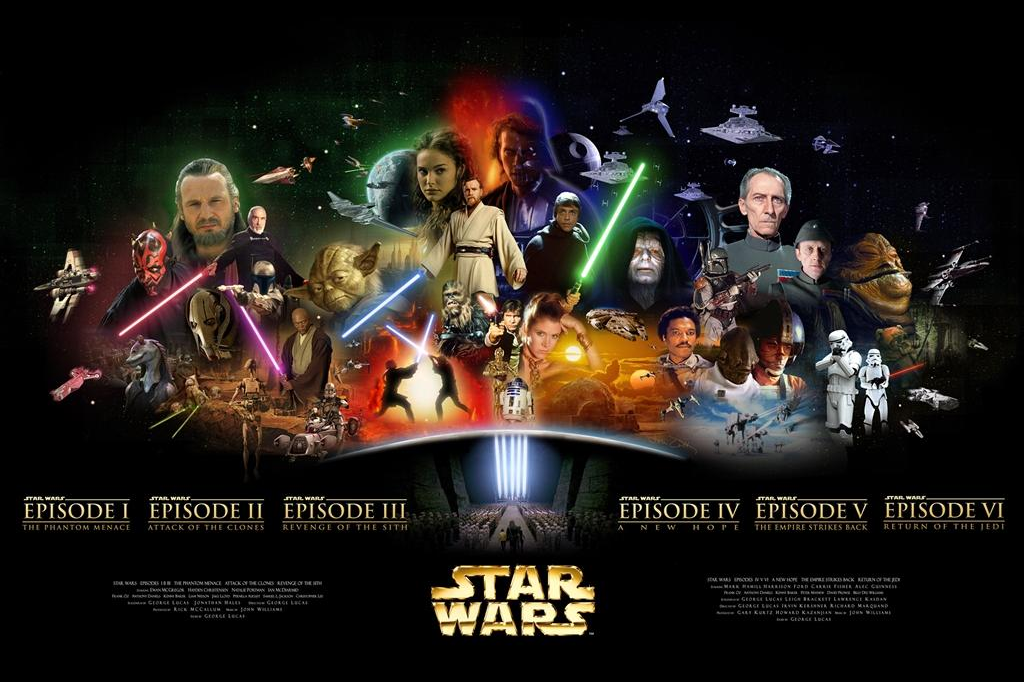 Ever since the news broke out about the new cast of Star Wars Episode VII, a lot of news has come out about it. Today, even more came out. The movie has officially added the talents of Oscar-winner Lupita Nyong'o and actress Gwendoline Christie. 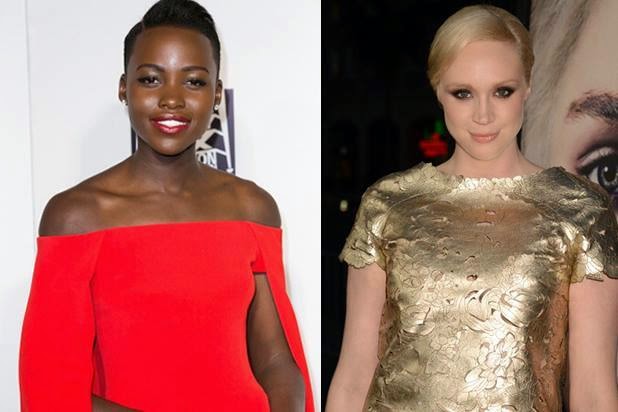 Nyong'o has been rumored for some time to be involved in the movie ever since the news broke out that she met with director J.J. Abrams earlier this year. As far as I know Christie was never rumored (or if so, lighly rumored) but if I'm wrong please correct me in the comments. The press release stated this:

Lupita Nyong’o joins the recently announced cast of Star Wars: Episode VII. This year, her breakthrough performance in 12 Years a Slave earned her an Academy Award for Best Supporting Actress.

Gwendoline Christie, currently starring in the hit television series Game of Thrones as Brienne of Tarth, has also been cast in the production. She can next be seen in The Hunger Games: Mockingjay – Part 2.

“I could not be more excited about Lupita and Gwendoline joining the cast of Episode VII,” says Lucasfilm president Kathleen Kennedy. “It’s thrilling to see this extraordinarily talented ensemble taking shape.”

The other piece of Star Wars news was the release of some set pictures, showing the set in Abu Dhabi where they are filming scenes taking place on Tatooine. There were a lot of pictures so I picked the most interesting ones to post. Take a look: 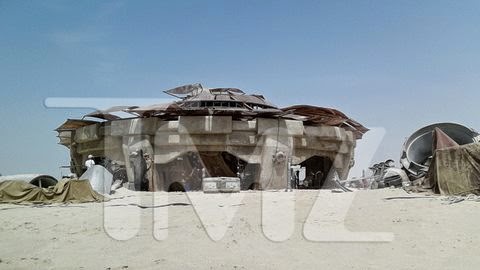 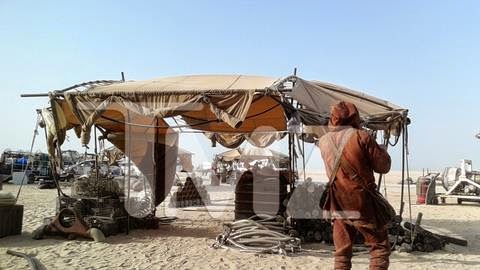 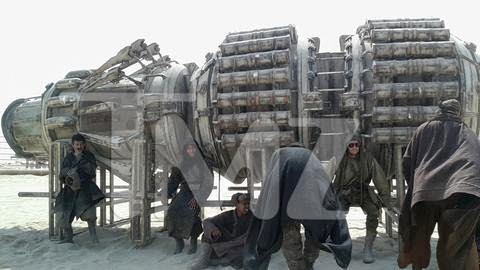 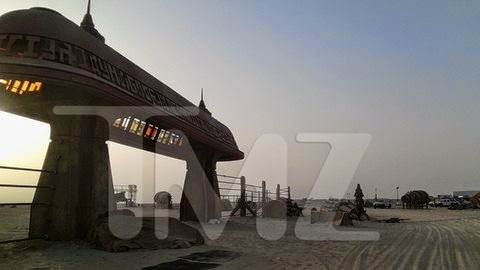 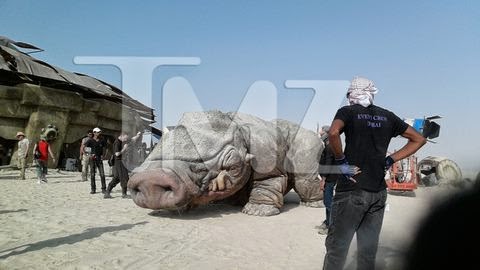