On its opening weekend, the Scarlett Johansson led action film Lucy took first place. Coming off of the success of Captain America: The Winter Soldier, we all knew everyone wanted to see a Black Widow film even if it wasn't Black Widow... if that makes any sense at all. However, negative reviews may hurt its continual success at the box office the next few weeks. 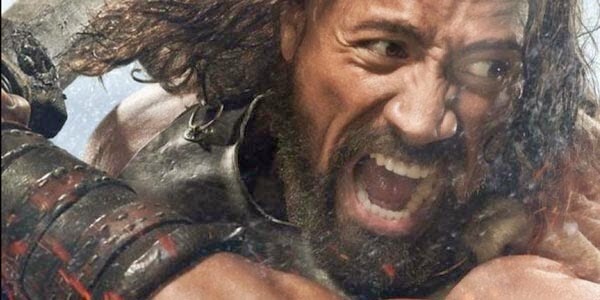 Dwayne Johnson led the swords-and-sandals film Hercules (read our review here) and, on its opening weekend, took second place. While the film was, and was only meant to be, mindless fun, its mixed reviews may bring it down over the next few weeks. But nothing denies the awesome presence the Rock has in it. 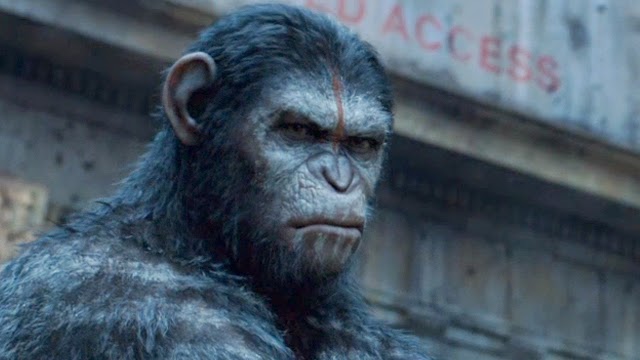 On its third week, Dawn of the Planet of the Apes (read our review here) is still in the top 3, proving that its positive word-of-mouth has without a doubt helped it gain momentum at the box office. In the next couple weeks, Dawn will probably go down a few notches, but I think it will stay in the top 5 for a little longer. 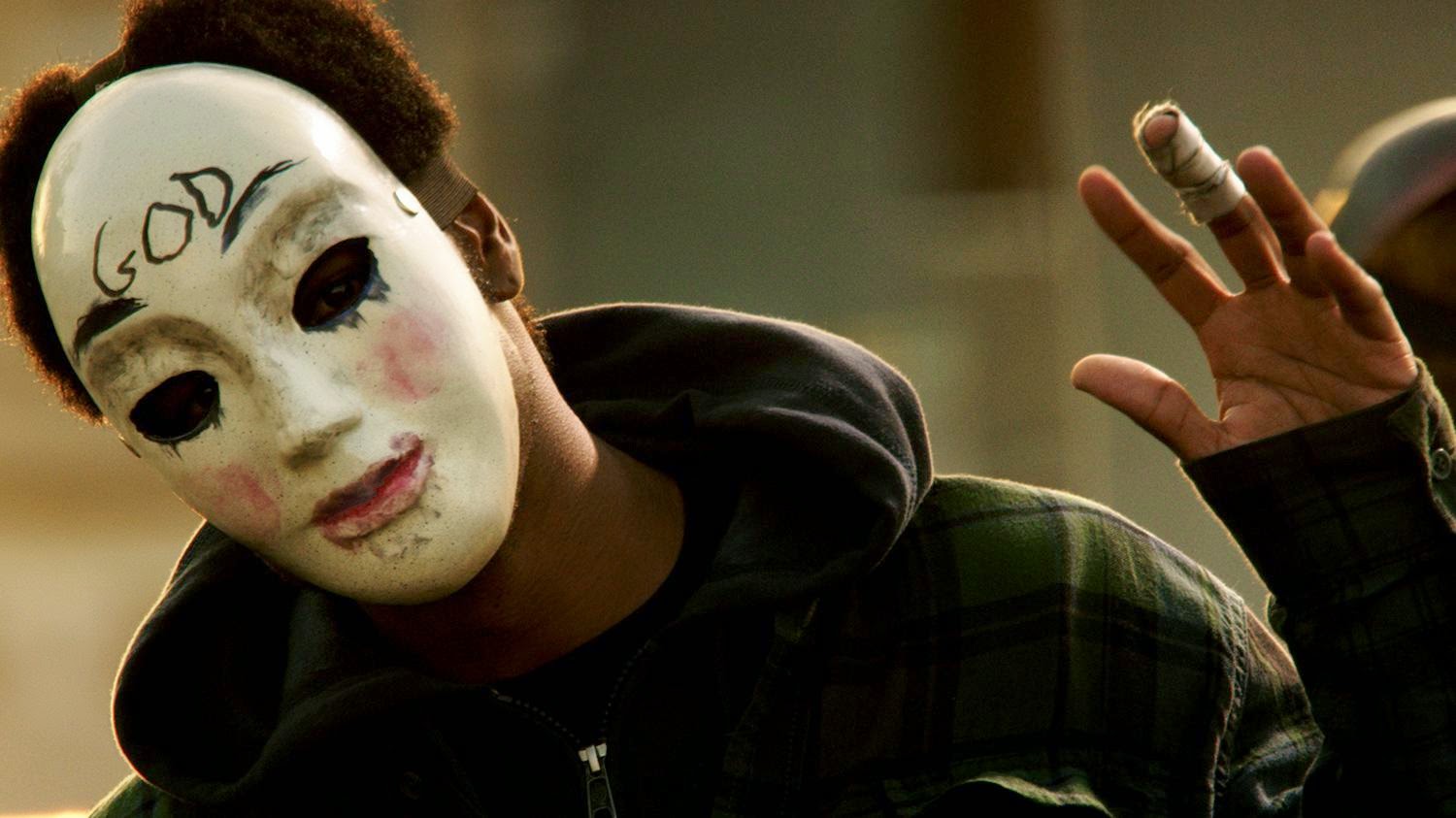 After a pretty good opening weekend, The Purge: Anarchy is now dropped about 64% on its second week, pulling in only $10 million. However, it has made a good deal of money so far: $50 million dollars intake for a $9 million dollar budget. Being the only horror film right now, it should still be able to make money over the next few weeks.

Planes: Fire & Rescue has been bombing at the box office. Only on its second week, its already ready to fall off the top 5 list. Despite being the only fresh animated film at the box office now (How to Train Your Dragon 2 has been out for a while) it has been struggling to make money.

So there's your top 5. Just to recap, #1 was Lucy, #2 was Hercules, #3 was Dawn of the Planet of the Apes, #4 was The Purge: Anarchy and #5 was Planes: Fire & Rescue. Next week, Guardians of the Galaxy will be opening as well as the biopic Get on Up. I think Guardians will take first place with Lucy in second.

What do you think? Do you like the top 5 this week? Will you see Guardians of the Galaxy next week? Leave your thoughts in the comments section.