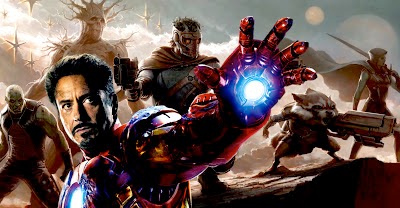 With the major (and rather unexpected) success of Marvel's Guardians of the Galaxy (read our review here), a lot of people have been talking. DC has pushed forward a new schedule of release dates up until 2020 with Marvel doing the same. It would be no surprise if after Guardians's numbers came in if several obscure comic book properties secretly went into development (Inhumans?). The latest of people to talk about the film's success is Iron Man himself, a Mr. Robert Downey Jr. In an interview with The Toronto Sun, Downey Jr. said:

“(Guardians of the Galaxy) in some ways is the best Marvel movie ever. And it’s odd for someone with — on occasion — an ego the size of mine to actually say that!”

One could easily look at these words as a biased view, since Downey Jr. is, what some would call him, a "poster boy" for Marvel. However, if he was just simply saying something nice about a film his studio put out, I doubt it would look like this. In his statement he goes out of his way to congratulate Guardians as "the best Marvel movie ever". To me, personally, and knowing what kind of person Downey Jr. displays himself as, this comment seems genuine. 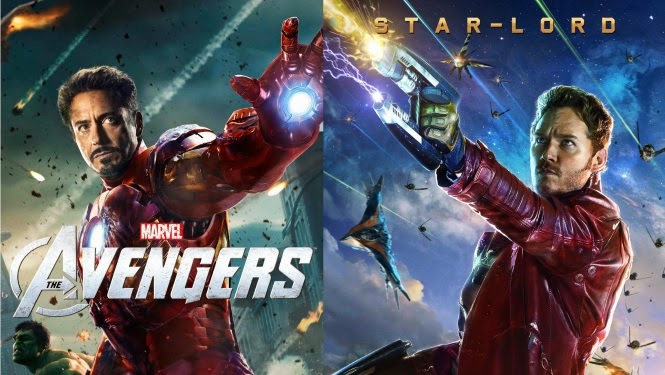 What do you think? Is Robert Downey Jr. just saying this because it's a Marvel movie, or does he genuinely love it as much as he says? Leave your thoughts in the comment section below.