This week, the big new releases were The Expendables 3, The Giver and Let's Be Cops. Let's take a look at the box office this past week. 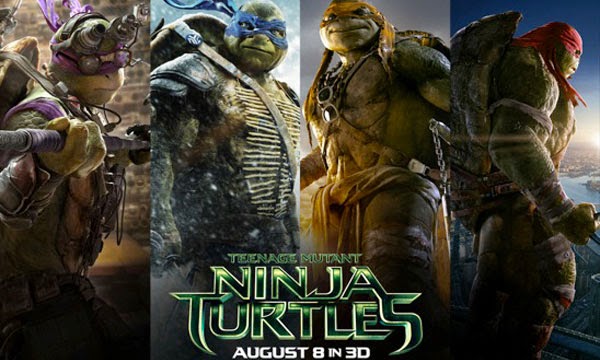 On its second week, Teenage Mutant Ninja Turtles took the lead at the box office again. So far, domestically it's made about $115 million and already has a sequel confirmed. Turtles has had a lot of success and, with this week's box office report, I'm thinking its going to keep making money for a little while.

On it's third week, Guardians of the Galaxy was just $4 million shy of taking the top spot this week. With the massive critic and fan praise surrounding this film, it has proved to be a juggernaut at the box office, making it already in just three weeks the 6th highest grossing film of the entire year, and will likely, by the end, be in the top 3 of the list. Read our review here. 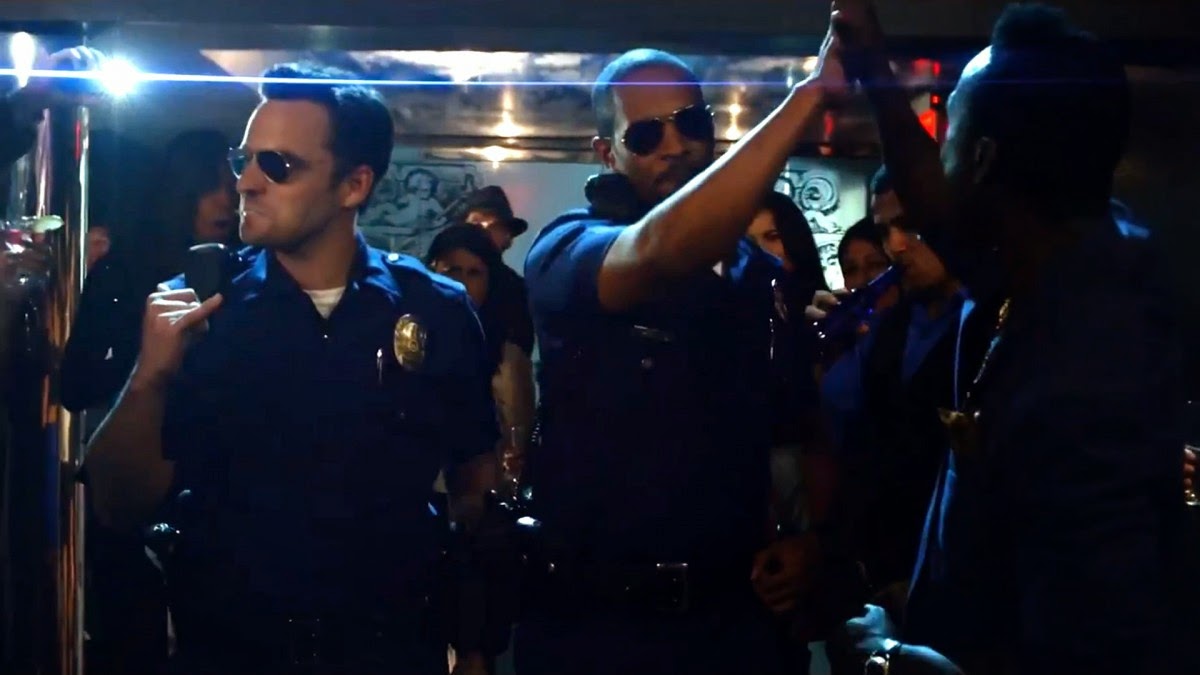 On its opening week, Let's Be Cops took third place, and number one out of the new releases this week. It should be noted that the comedy did much better than some other R-rated comedies this summer, mainly Sex Tape and A Million Ways to Die in the West. Despite mixed reviews, it still did well. 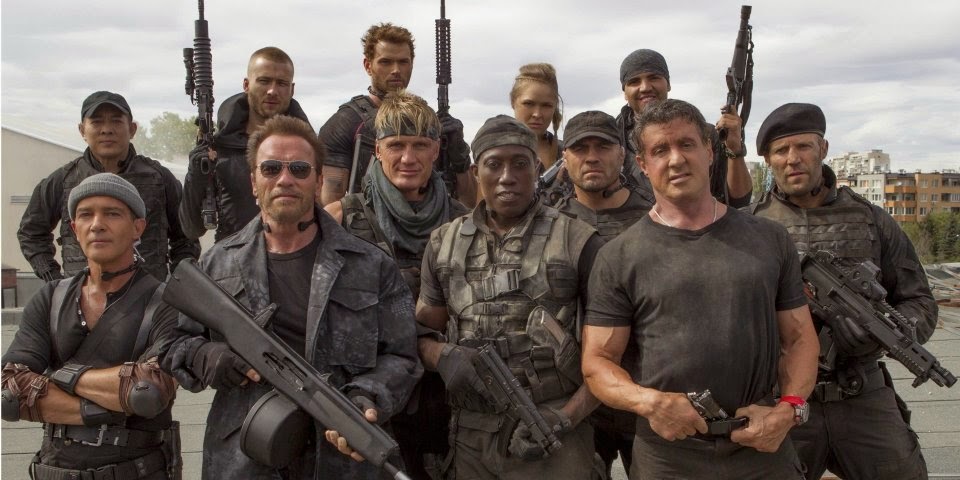 On its opening weekend, The Expendables 3 came in fourth. With a cast bursting with 80's action stars and even a PG-13, it still couldn't get people to see it. I personally think this is the last Expendables movie we'll get. The first opened to $35 million, the second opened to $29 million. Now this one is $16 million. It just shows that people aren't interested in seeing these films anymore. 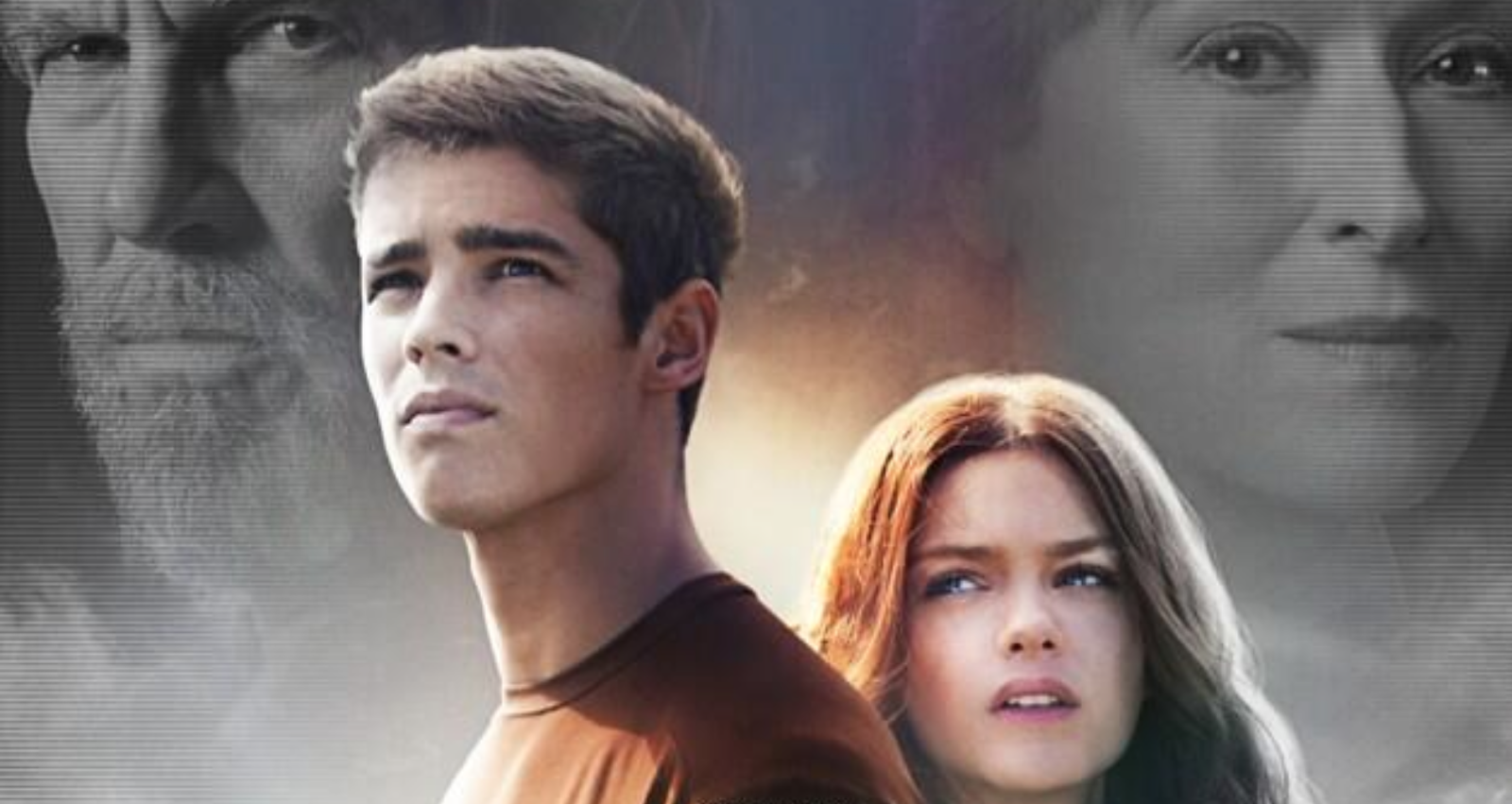 On its opening weekend, The Giver came in fifth place. Usually, it seems the young adult films have a lot of success (look at Hunger Games and Harry Potter), yet, this film did not. I doubt that it has much of a future on the top 5 list in the next few weeks.

Just to re-cap, #1 was Teenage Mutant Ninja Turtles, #2 was Guardians of the Galaxy, #3 was Let's Be Cops, #4 was The Expendables 3 and #5 was The Giver. Next week, Sin City: A Dame to Kill For and the romantic drama If I Stay opens. I think Sin City will lead the top 5 next week.