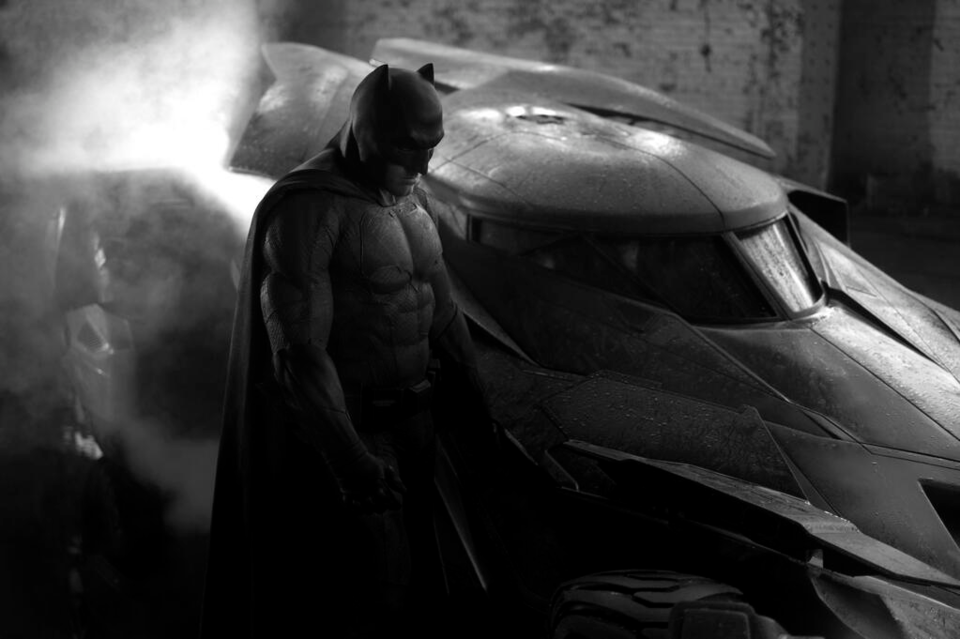 A lot of set pictures has been coming out for the upcoming Batman v. Superman: Dawn of Justice. While we did get a first look at the new Batmobile when we got our first look at Ben Affleck's Batman, we have scarcely seen it since. A few pictures came out, taking on a cell phone from the set, a few days ago and were leaked online. 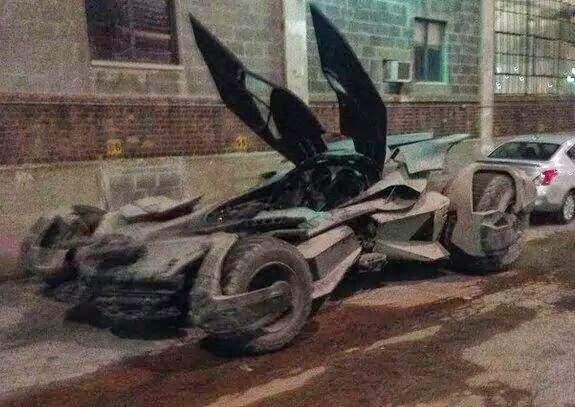 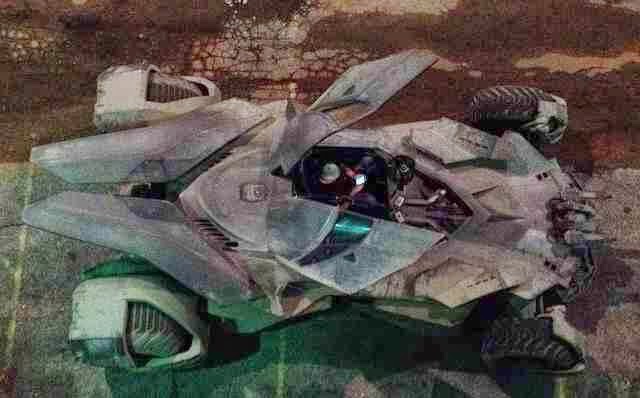 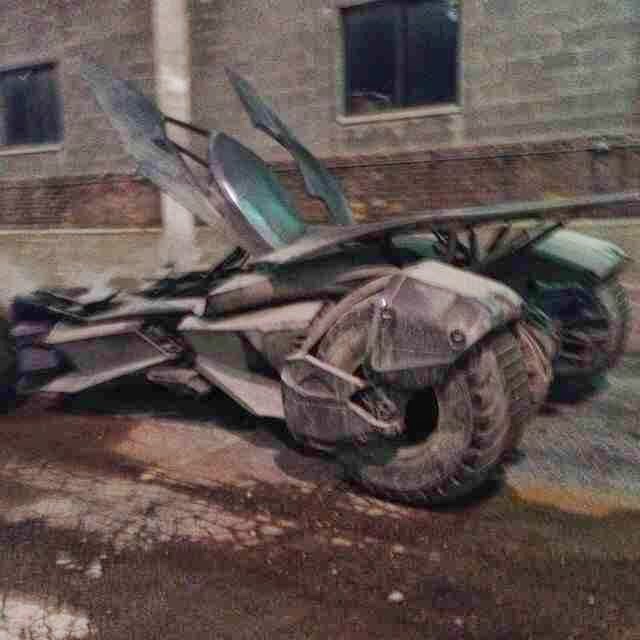 After the pictures were leaked, director Zack Snyder responded by posting a picture of his own: 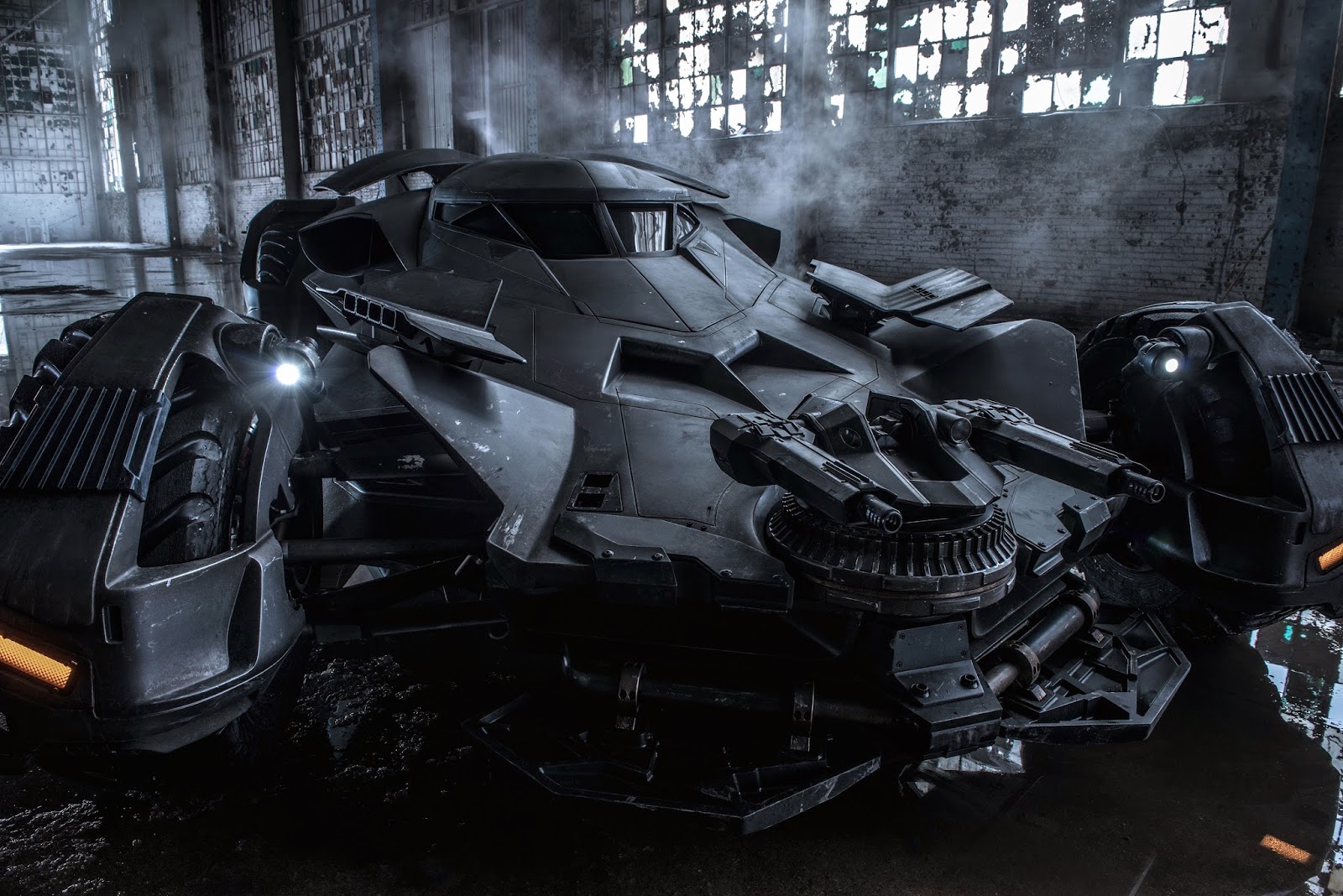 I love the look of this new Batmobile. It looks tough and gritty, like the Tumbler from Christopher Nolan's Batman trilogy, but it also has a lot of elements from the Tim Burton Batman films, mainly it being longer and not as wide. The most noticeable thing though are the guns on the front. This lends itself to the Frank Miller The Dark Knight Returns graphic novel, which has already been stated as a major influence for the film. In the graphic novel, Batman has had enough of Gotham's criminals and has resorted to using guns and weapons to take them down. I don't think this cinematic Batman will kill necessarily, but I think he could potentially be the toughest Batman we have seen yet.

What do you think of these pictures? Do you like the look of the new Batmobile? How does it compare to the Tumbler? Leave your thoughts in the comments section below.