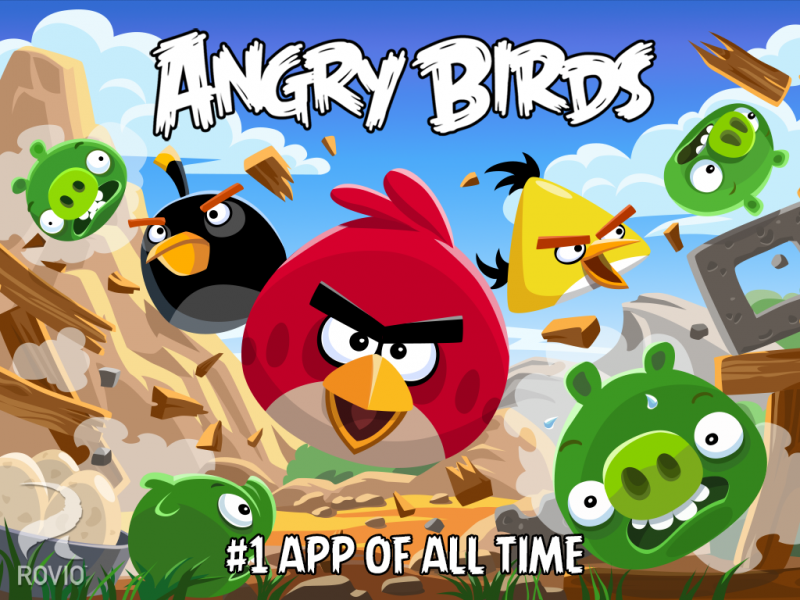 It was announced a little while ago that an Angry Birds movie based on the app would be coming to the big screen. Since then, though, there has been little information that has come out about it. Now, we know our cast. Peter Dinklage, Josh Gad, Jason Sudeikis, Bill Hader, Danny McBride, Keegan-Michael Key and Maya Rudolph will be featuring their voices in the movie. I think this cast has phenomenal talent and I think it reveals something key about the direction they are taking this movie: it's a comedy. I had little doubt they were going for a comedy but having a cast like this confirms that they are going for a regular kids animated comedy.

While I think the time for an Angry Birds movie passed last year, this cast gives me some hope that this movie could be good. It has a great cast, which can do nothing but help a film. Yet, I still have a feeling it's not going to be the smash hit the studio is thinking it will be because the time for an Angry Birds movie has passed. They went into production in the middle of its popularity but when it comes out, no one will care about the game anymore. Still, this cast gives some hope about it being good. We'll have to see.

What do you think? Are you looking forward to this Angry Birds movie? Do you like the voice cast? Leave your thoughts in the comments section below.