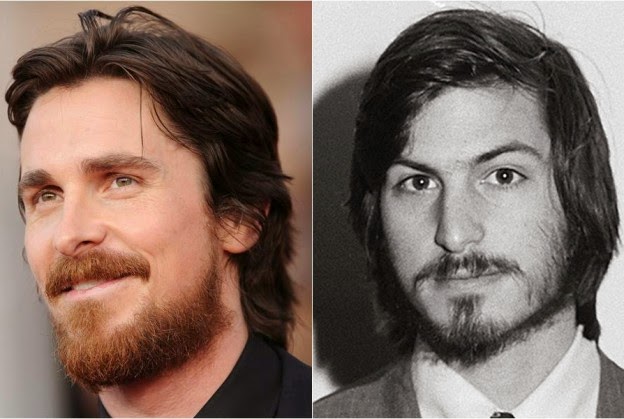 One film that has been in limbo for sometime has been a Steve Jobs biopic. What's interesting about the film is that it is not set up as a traditional film: it consists of 3 half hour scenes, shown us what happened backstage after three of the biggest Apple product announcements, which alone got me interested in the movie.

Back when David Fincher was attached as the director, he wanted Christian Bale to play Jobs. However, it didn't work out so Fincher left the project. He was replaced with Danny Boyle and a bunch of actors were reportedly in the running including Matt Damon, Ben Affleck and Bradley Cooper.

Now, it's confirmed that Christian Bale will in fact be playing Steve Jobs in the movie.

I am happy that Bale will be playing Jobs, but I am also frustrated. I would have been a lot more interested in this project if Fincher was still the director and frankly, I think he could have taken this film to the next level. The whole reason Fincher left was because he couldn't get Bale and now that Bale is in without Fincher... it's a frustrating situation. But I am glad that Bale will be able to tackle this role.

What do you think? Are you interested in the sounds of this project? Would David Fincher have done it better? Are you glad Christian Bale is playing Steve Jobs? Leave your thoughts in the comments section below.