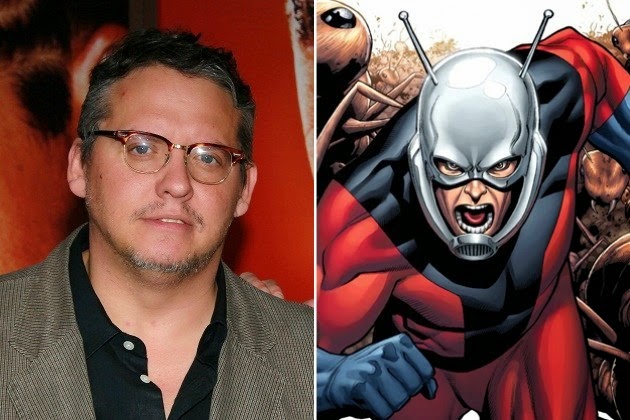 Back when Ant-Man was directorless, before Peyton Reed signed on, one of the directors Marvel was looking at was Adam McKay, a well known comedy director. While McKay isn't directing the film, he did do a rewrite, changing it from the script that was to be used back when Edgar Wright was still directing. Recently, McKay talked about his thoughts on the revisions he did to the Ant-Man script, and mentioned the possibility of him actually directing a Marvel movie.

"I just did a big rewrite on Ant-Man with Paul Rudd and had such a great time working with them that we’re kicking around ideas. But yeah, maybe I would take on one of the characters so we haven’t locked in anything, but discussions are definitely going on."

I think McKay could be a good director... for the right project. He wouldn't be good for like an Iron Man or a Thor, because he's strong suit is full-out comedy. Ant-Man will have a strong comedic presence, moreso than previous Marvel movies, but it's not a full-out comedy. If Marvel were to do one, or a movie very close to that, McKay would be a great fit as director. If McKay comes out with a fantastic dramatic or action movie in the next few years, then my mind may change. But as it stands right now, Marvel needs to make the right project that he would thrive in.

What do you think? Would Adam McKay be a good fit for directing a Marvel movie? Leave your thoughts in the comments section below.