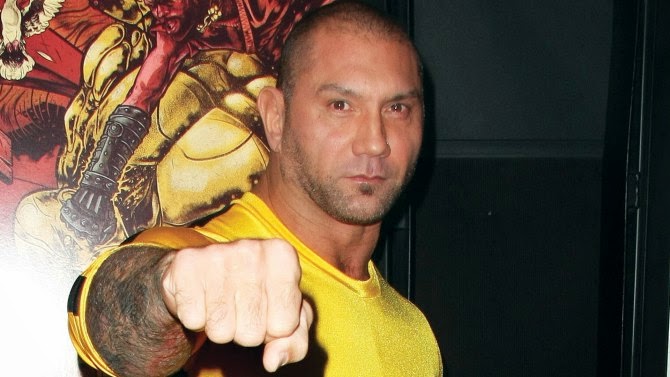 In the past few years, the former WWE star Dave Bautista has been making his way into the film industry, most recently (and famously) as Drax the Destroyer in Guardians of the Galaxy (you can read our review of the movie here). Now, Bautista has been cast in the latest Daniel Craig James Bond film, being referred to as Bond 24 right now, as a villainous henchman. While one could immediately see this role as a throw-away, I think it's great casting and a great role for Bautista to play.

Bautista already played a role similar to this one in Riddick. He was pretty much a villainous henchman. He didn't have many lines but he had a strong presence in the film. I think the same can happen for Bond 24. Look, Bautista has said it himself: he's not the greatest actor. What worked so well for him in Guardians was that the role was tailored to his strengths as an actor and hid his weaknesses. This role in Bond 24 can do the same. It can show off the best parts of Bautista's acting while hiding his weaknesses. 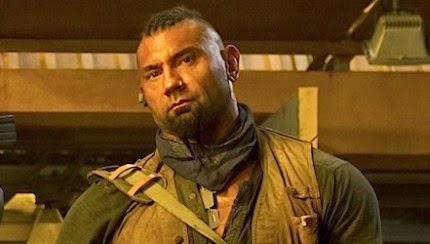 What do you think? Is this role as a villainous henchman in Bond 24 a good fit for Dave Bautista? Are you looking forward to the film? Leave your thoughts in the comments section below.