Ok Marvel. You May Have Movies, but DC Has TV. 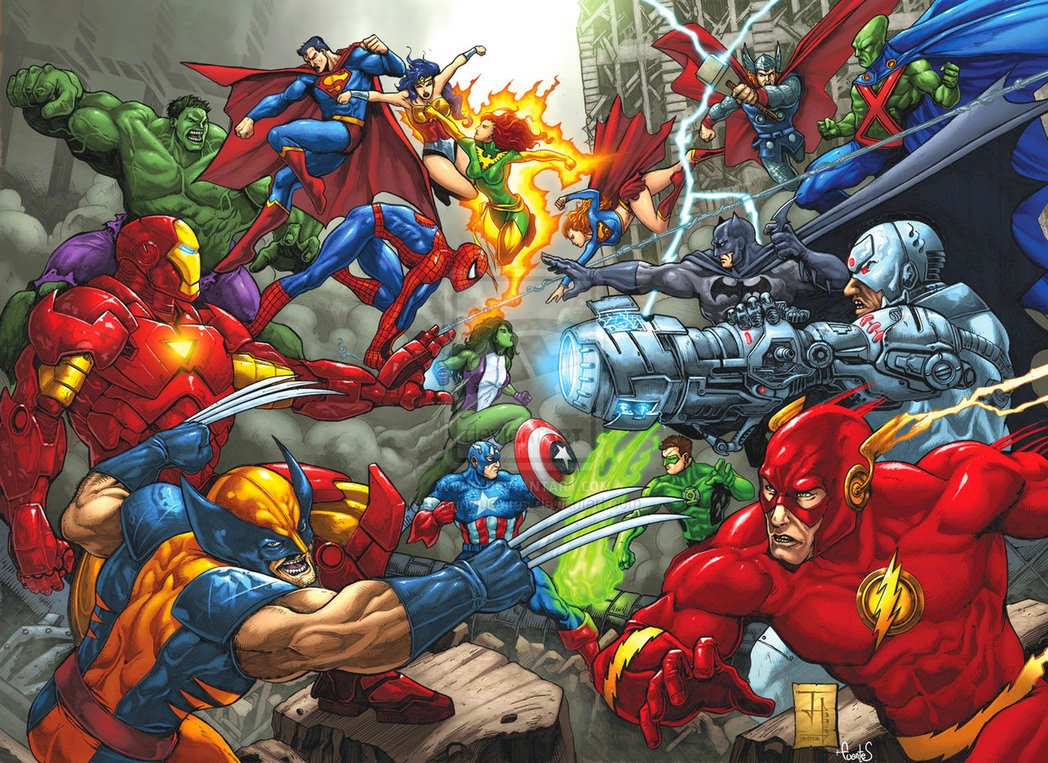 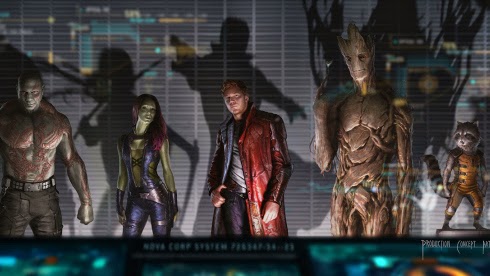 Now let's look at DC. Their Dark Knight Trilogy is incredible, being some of the best superhero films of all time. Green Lantern sucked and lost the studio close to 100 million dollars. I really enjoyed Man of Steel but a lot of people didn't, and it was the start of their new official DC Cinematic Universe. Everything rides on the upcoming Batman v. Superman: Dawn of Justice, the next ininstallment of DC's connected universe. If it's great then they're back in the game. If it sucks, then it's back to the drawing board. 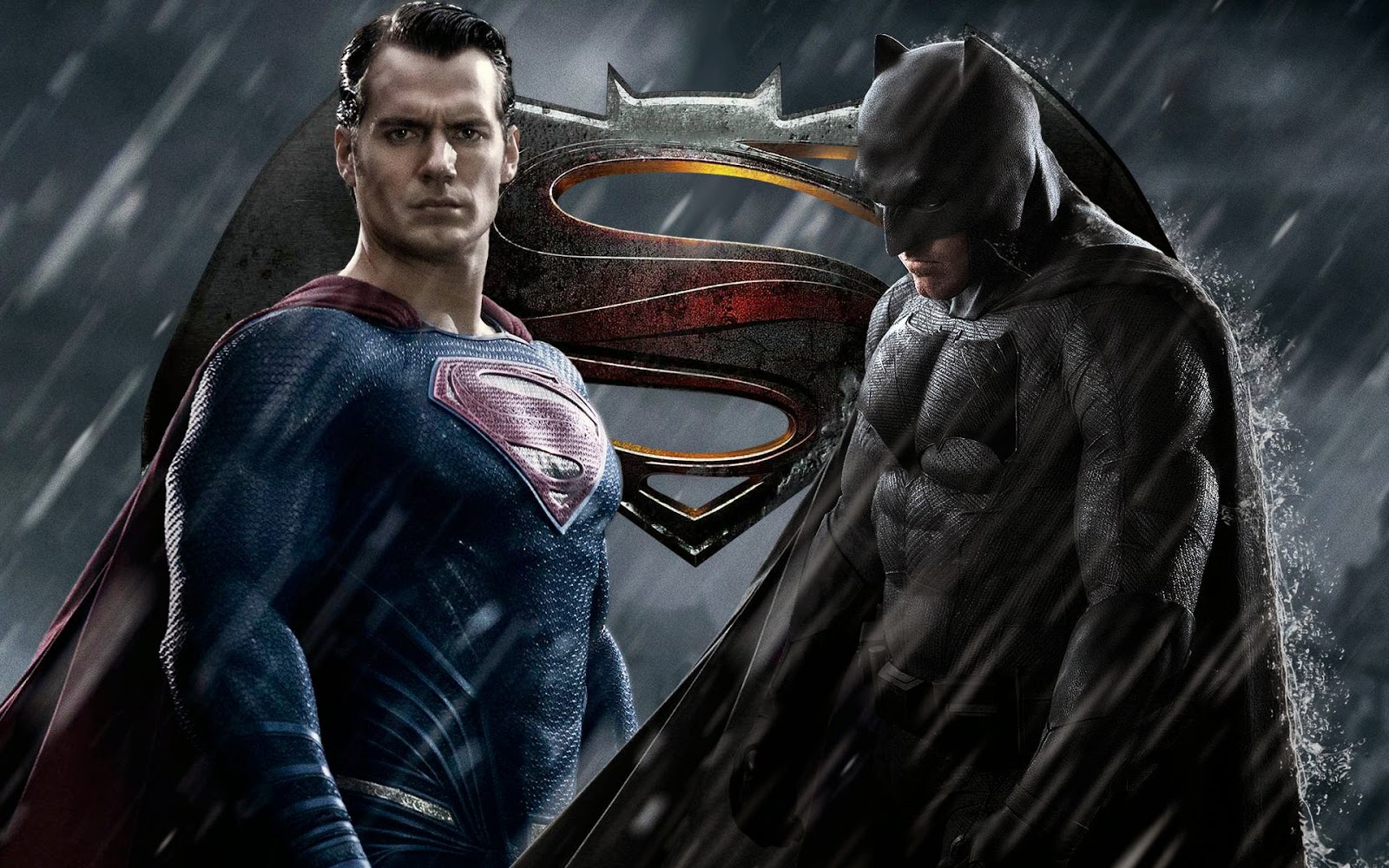 Last night was the third episode of Gotham, a new show about Gotham City before Batman shows up. Tonight is the series premiere of The Flash and Wednesday is the season premiere of Arrow. DC also has Constantine on the way as well as plans for a Supergirl and a Teen Titans show. They also had Smallville that lasted 10 seasons. All of their shows have been loved by the fans and have been critically praised. It seems as though what DC has been unable to do in movies they have accomplished in TV, seemingly dominating the schedule with four series currently on the air and with more on the way. 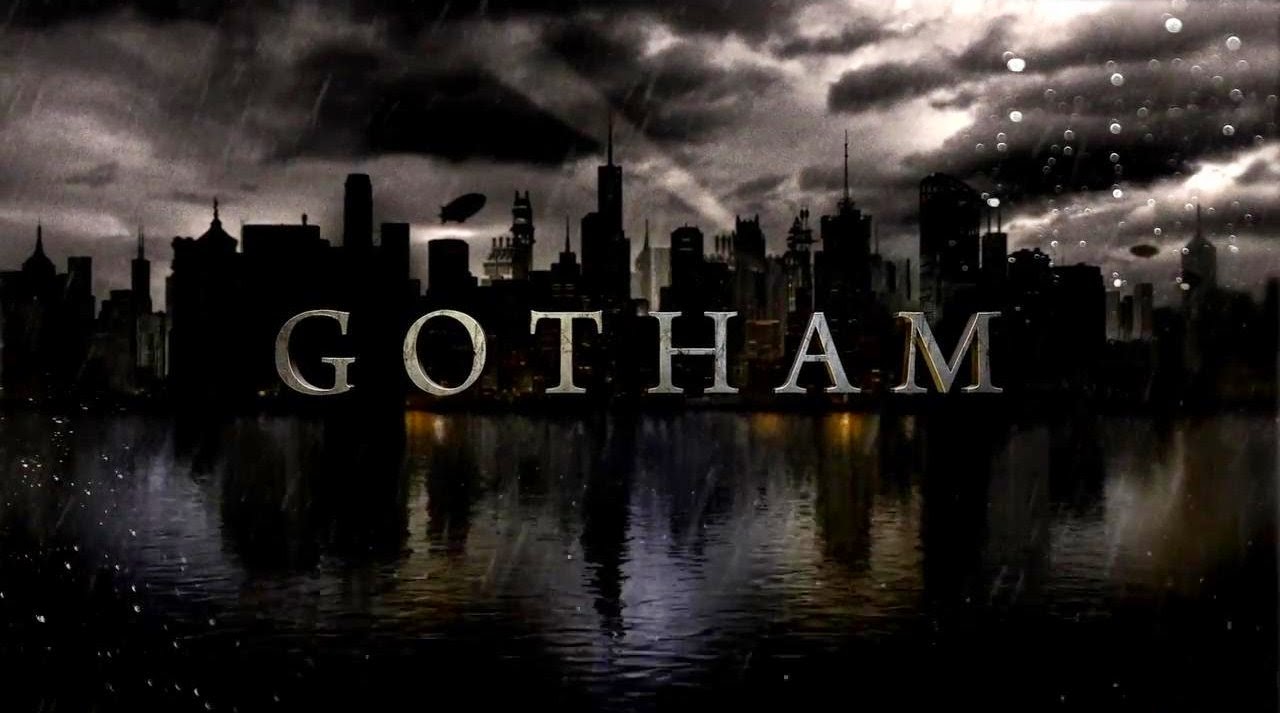 Now let's look at Marvel. What do they have to counteract DC's TV takeover? Agents of S.H.I.E.L.D., probably some of the worst television I have ever seen. To be perfectly fair, AoS was a show I was really looking forward to. I thought they could use it as a way to have a secret agents Alias-type show set in the Marvel Cinematic Universe and introduce a bunch of lower characters we would never have been able to see in the movies. Unfortunately, they completely fumbled that ball. In fact, they dropped it and it shattered into a million pieces and they have the janitors trying to put the pieces back together and they can't figure it out. That's actually a perfect analogy to what AoS is. The premiere broke viewing records but by episode two, the show lost half its viewers. I watched twelve episodes before I stopped watching that garbage of a television show. Sorry for that little tangent but I hate this show with a passion (and I watched the season two premiere just to see if it improved and it didn't.) 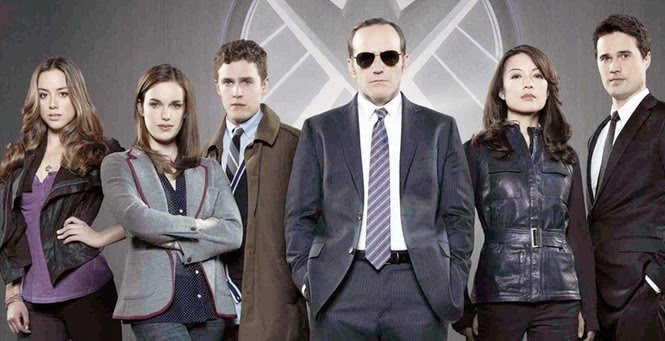 Marvel also has an Agent Carter show on the way which I will give a chance to see if they can fix what mistakes they made on AoS. They also have a bunch of shows coming to Netflix, which I am really excited for. Even though its still in the same universe as the movies, Daredevil, Luke Cage, Iron Fist, Jessica Jones and The Defenders will feel separate as opposed to AoS's attempts to have the Avengers' presence by referencing them every three seconds. It has also promised us to be a more gritty and "street-level" show about the vigilantes who are not the Avengers. 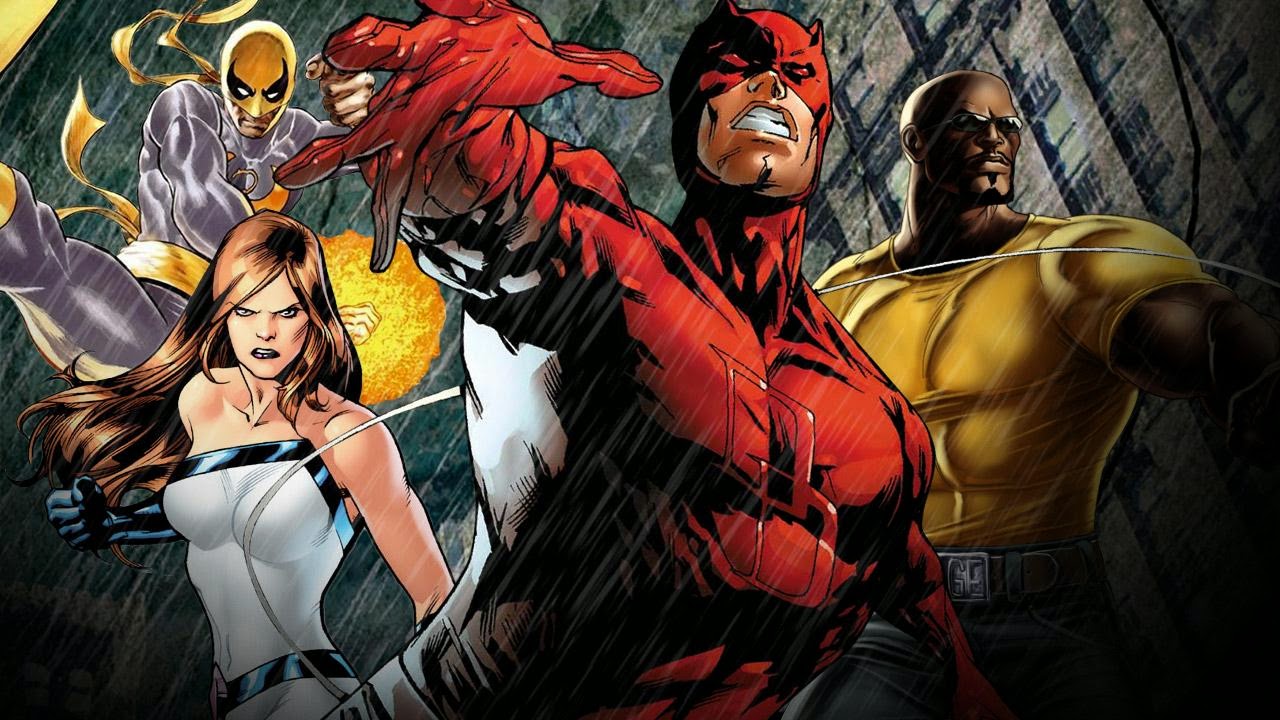 One could ask me "Nate, this article is about TV. Why are you writing about this on the Movie Paradise?" This mainly has to do with Marvel's attempt to connect their TV and their movies into one universe. DC took the opposite direction and is having their TV series and their movies separate, which I think is the smart way to do. After watching the third episode of Gotham last night, it made me realize the stark (get it??) contrast between Marvel and DC. Basically, Marvel is succeeding at movies while DC is struggling, whereas DC is succeeding at TV while Marvel is struggling.

I think that DC has a chance to blow us all away with Batman v. Superman: Dawn of Justice, and we know they have plans to expand into a cinematic universe, which would get them into a similar boat as Marvel. If Marvel can focus more on creating better TV instead of just making a show that's practically one big commercial for Marvel movies, they could get into a similar boat as DC, hopefully with the new Netflix shows.