Robert Downey Jr. In Talks for Captain America 3, May Be Leading to Marvel Civil War- The True Story 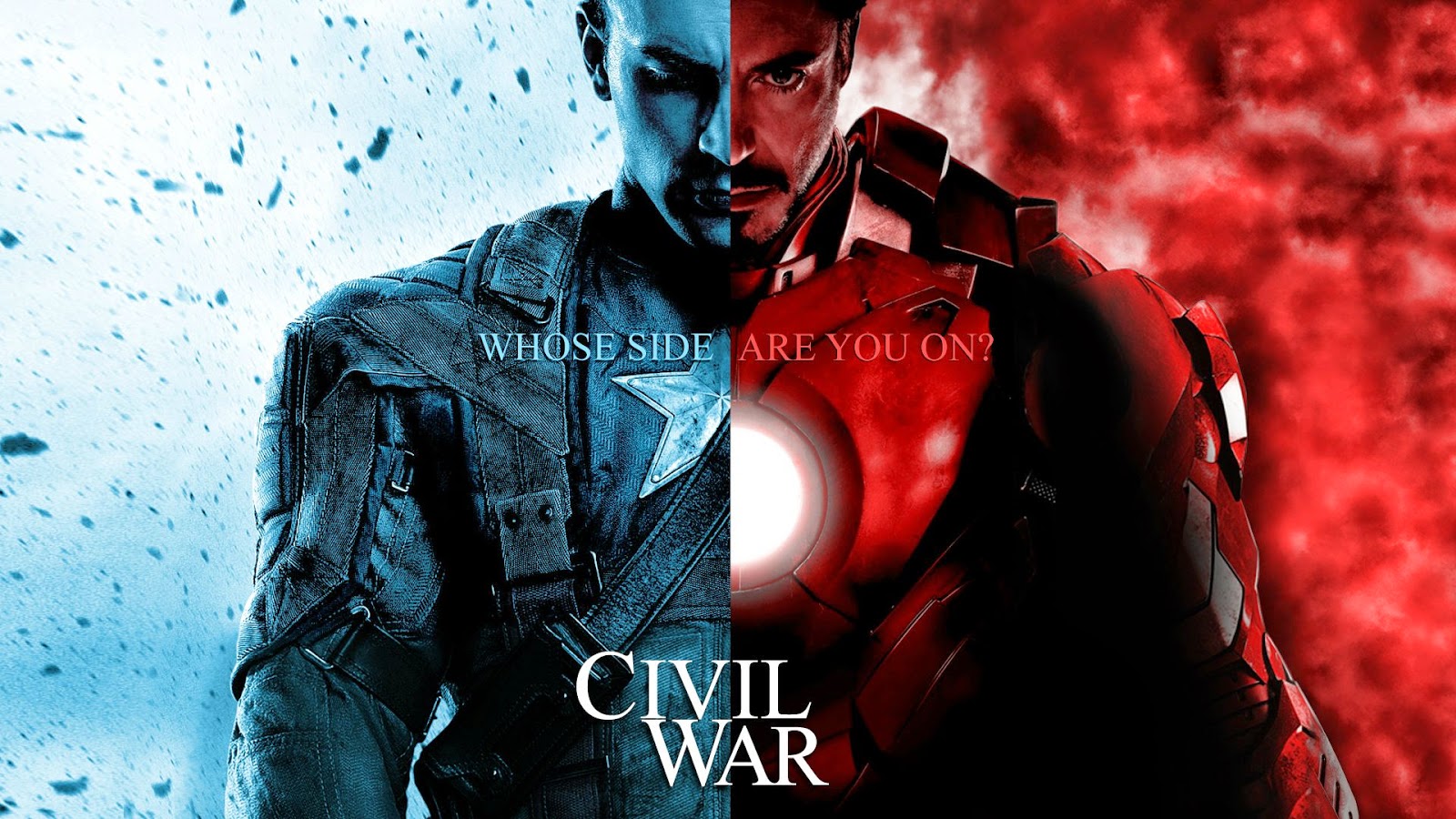 I posted this on the Facebook page but I wanted to reiterate this. The reason I took so long to write about this was because I wanted to find out the true story before I wrote a single word. Often times there's a small story that all these sites run with and before I said anything I wanted to find the truth. So here it is. The truth.

Variety, a very trusted source, came out with an article that said that Iron Man actor Robert Downey Jr. was in negotiations to star in 2016's Captain America 3. As many people know, Downey Jr. renegotiated his contract last year which signed him on for Avengers 2 and 3. Variety is saying that Downey Jr. was offered a small role in Cap 3 but argued that he wanted a bigger role (meaning a bigger pay day) and Marvel Entertainment chief Ike Perlmutter who wanted Downey Jr.'s role written out. However, Kevin Feige was able to sway him and they signed a $40 million dollar deal. None of this is confirmed, this is just what Variety is saying.

Continuing on what Variety is saying, Captain America 3 will plant seeds for an upcoming Marvel Civil War film. If you're not familiar with the comic book storyline, here's a brief summary:

The government decides that super powered individuals must legally come forward, reveal their identities to the world and work as a policing force for the government. Iron Man supports this while Captain America does not. Then, all the superheroes of the Marvel comics take a side and fight it out. 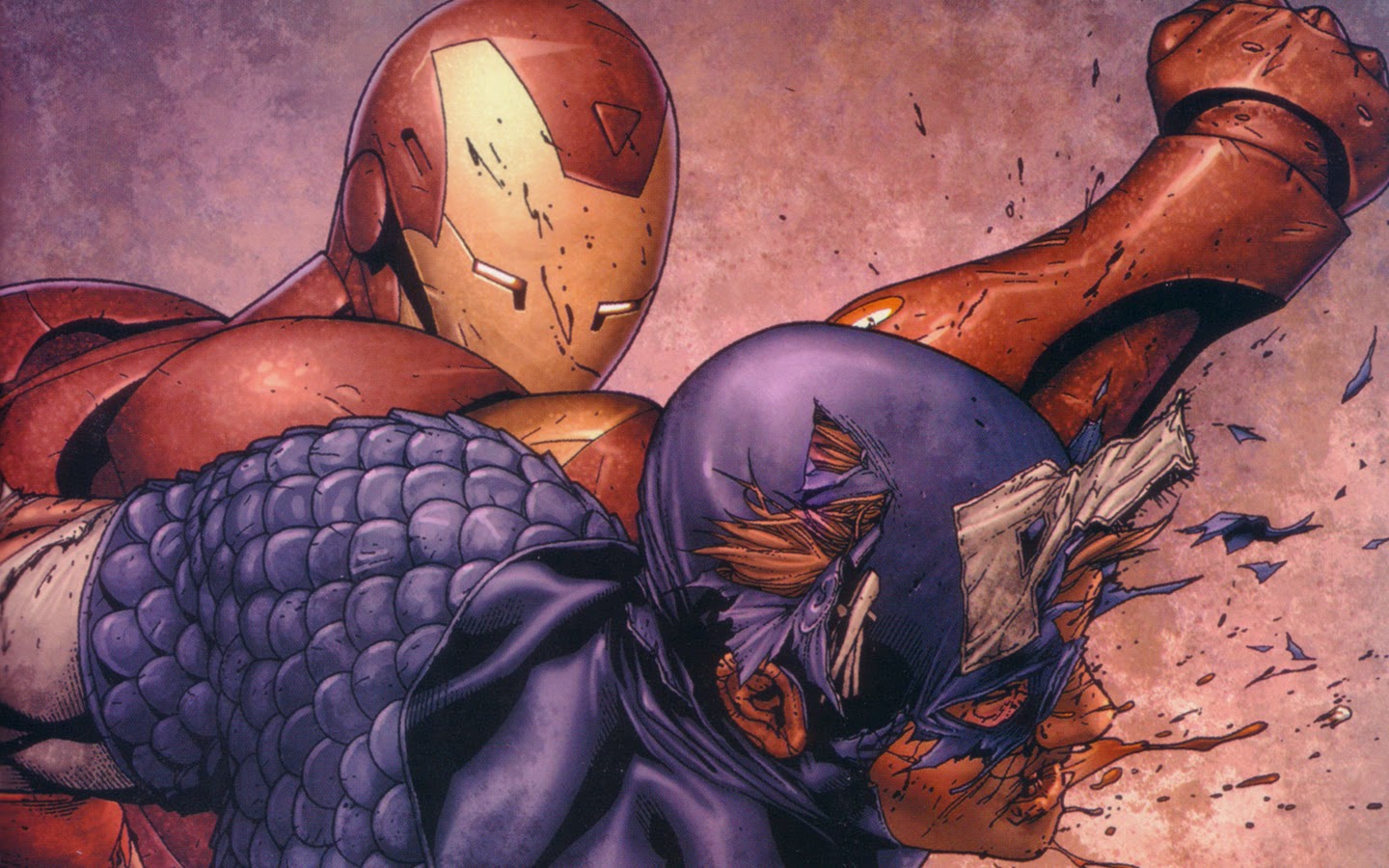 Again, all of this is coming from Variety, albeit a highly trusted source, is far from an actual confirmation which would have to come from either Marvel itself or one of Downey Jr.'s people. It was so hard to learn the truth of this story since everybody was running with headlines that read "Civil War is Happening" and "Robert Downey Jr. will be in Captain America 3". No, those are wrong. It's not confirmed and its not official truth until it comes from Marvel. Think of it like a murder case. If a person is being convicted of murder, a bunch of people can say the jury ruled he's getting the death penalty but that means nothing. Those people talking has no actual impact on what the jury ruled. You don't know whether the person will live or die until the court themselves actually states the person will get the death penalty. It's not the best analogy but it'll do.

Other evidence pointing that this report may be true is that Kevin Feige has said that he's had the title for Captain America 3 in his head for 10 years, so it must be something substantial which could be a Civil War type title. Also, Downey Jr. was been denying that Iron Man 4 will happen but has directly said that he will be involved in others ways in the MCU.

Now, let's step aside and look at this all in speculation and hypotheticals: IF this is true, what does this mean for the Marvel Cinematic Universe? 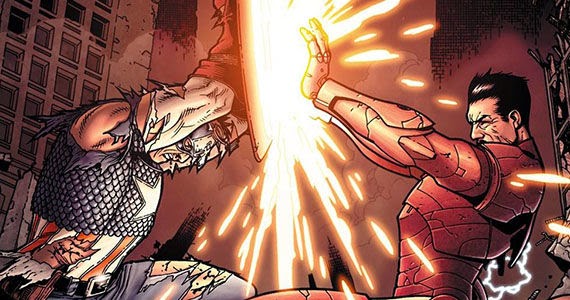 First off, the description of the comic story line I gave you above won't exactly apply to the movies. That plot wouldn't work because, currently in the MCU, no one has a secret identity. Everyone knows Tony Stark is Iron Man. Everyone knows Steve Rogers is Captain America. There's no identity to hide. It just wouldn't work. Based on nothing but speculation, he's what I think the major conflict may be. (WARNING: Spoilers for Captain America: The Winter Soldier)

After the fall of S.H.I.E.L.D., a new government organization rises up (my guess is S.W.O.R.D. from the comics) and wants to pretty much use the Avengers as a black-ops team for their own personal gain. Iron Man sees S.W.O.R.D. as peacekeepers and thinks it's wise for the Avengers to join. Despite Cap being the true leader of the Avengers, Stark has always seen himself as a leader. He wants them to work for S.W.O.R.D. Captain America doesn't want to, after seeing the harm that S.H.I.E.L.D. did and now wants to work solo (which could lead into a potential Secret Avengers story line).

That's my theory of how the basic principles of Civil War could apply to the MCU. The other big question is what does this mean for the Infinity Gauntlet story line Marvel has been leading up to. Everyone assumed that Thanos would be the villain of Avengers 3 but perhaps that is not the case. If so, then you have a problem of them stretching this Thanos story line out a bit too long. You also run the risk on not being able to get Robert Downey Jr. for an Avengers 4, and even though he's not necessary for the future of the Cinematic Universe, I believe Downey Jr. as Iron Man vs. Thanos is crucial since he started that story and now he has to finish. I think after Thanos, Marvel will recast not all but some of its actors (probably the main Avengers) and have it be a semi-reboot but in the same universe. But that no longer makes sense if Civil War becomes Avengers 3. 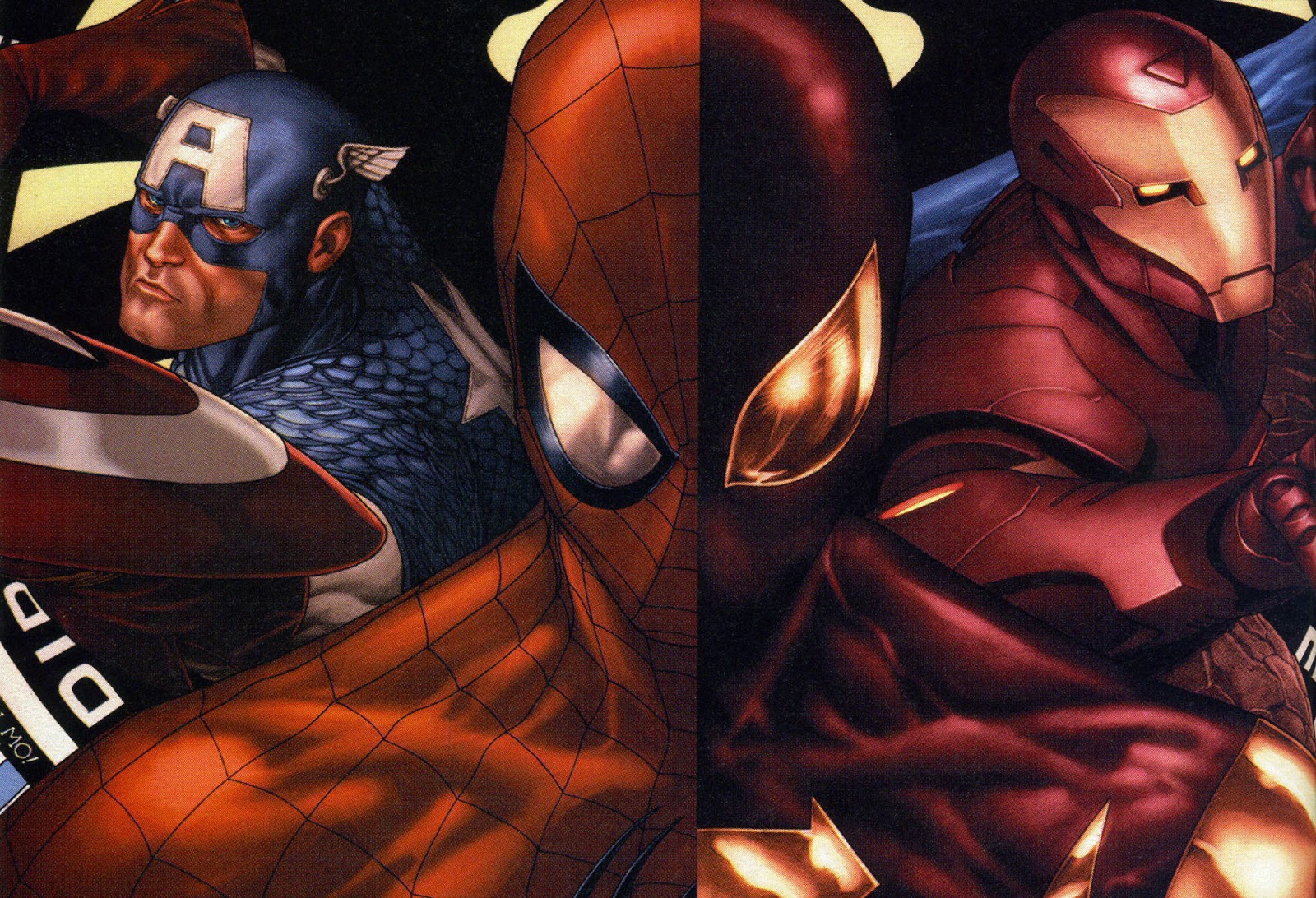 A big question right now is how does Spider-Man factor into this. In the comics, Spider-Man was a key player in the story. He is probably the greatest example of a Marvel superhero with a secret identity. He starts out on one side and switches to the other. In that iteration of Civil War, he is crucial. A lot of people have been thinking that since Sony has been having a lot of financial troubles that maybe they'll give him back to Marvel but I don't think that's the case. Spider-Man is Sony's most profitable thing right now and they'll want to hang onto it and milk every cent out of it before they give it back.

Also, it would make sense to have Spider-Man if they did the Civil War from the comics but as I stated earlier, that story doesn't make sense for this movie universe. If they were to change it to something like I suggested, then what's the point of going through all the effort to get Spider-Man. I highly doubt Spider-Man will be coming to Marvel any time soon, especially not for Civil War. 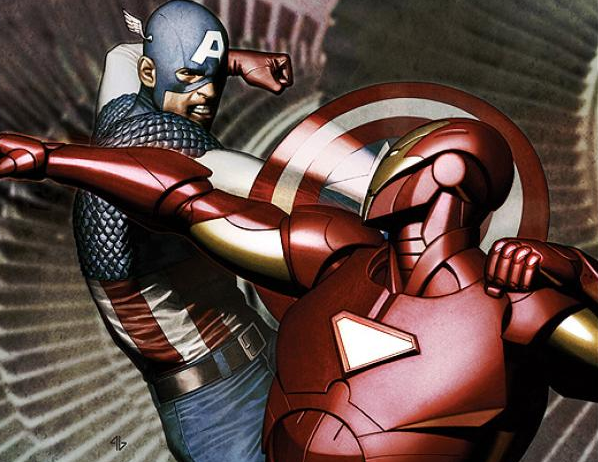 I've ranted long enough. What do you think? Are you excited that Robert Downey Jr. might be in Captain America 3? Are you looking forward to the possible idea of a Civil War movie? Does Marvel need Spider-Man to do the story right? Leave your thoughts in the comments section below.