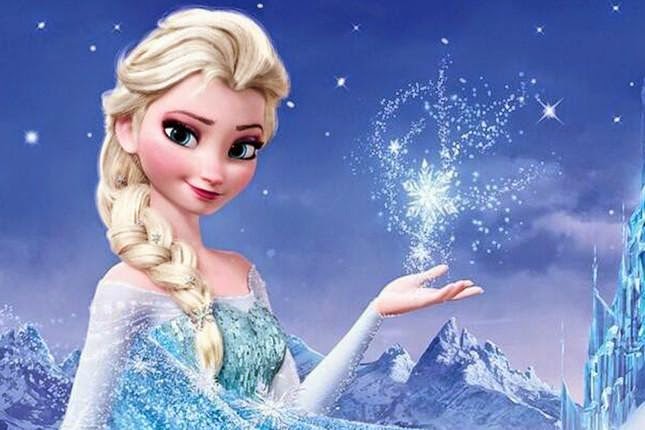 Frozen was a very interesting phenomena. It shouldn't have been as big as it was. It was an original Disney movie with rather unknown voice actors. Nothing about it would lend itself to make it become the fifth highest grossing movie of all time. The stars just seemed to all align so perfectly that Frozen just killed it at the box office. With all that success, was there any doubt Disney would make a sequel?

According to the film's lead, Idina Menzel, a sequel is in development. Now, that doesn't mean it's greenlit or anything yet. Right now it's just a group of people throwing around ideas. But it's going to happen. It could be complete garbage, but it will happen regardless. Frozen was okay in my opinion. Granted,  I wasn't the target audience. Was it anything special in my opinion? No, but It was a decent movie. A sequel will make good money, though.

What do you think? Did you like Frozen? Are you interested in a Frozen 2? Leave your thoughts in the comments section below.