American Sniper is Domestically the Highest Grossing Film of 2014 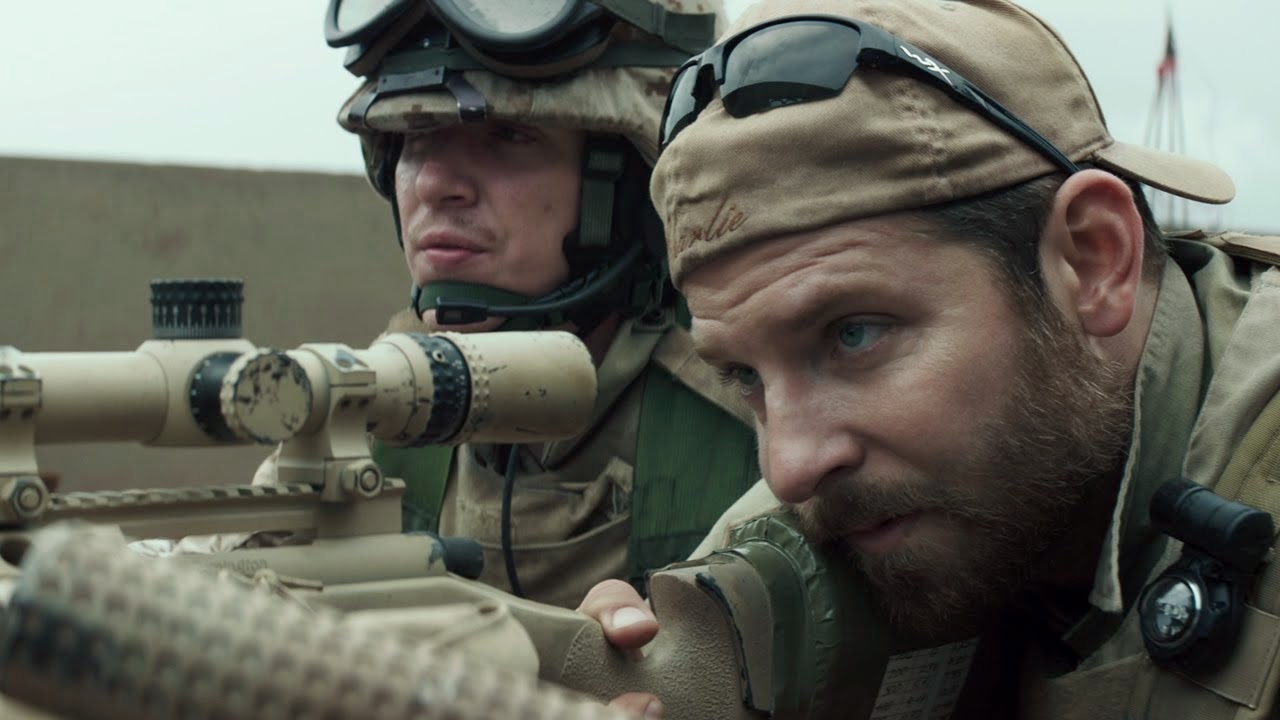 One of the biggest box office surprises of last year was American Sniper (you can read our review here). I don't think anyone could have predicted how well that movie would end up doing. To be honest, it was a perfect combination of things that made the film make the money that it did. It was about a prevalent and hot topic surrounding the life and death of Chris Kyle, the American Sniper. It also had a big star in Bradley Cooper and a very well known director in Clint Eastwood. It was also distributed in limited release first, which is tantalizing to many people and gets them interested in the film. And then, the day before it opened in wide release, it was nominated for six Academy Awards. And then it continued to make money week after week because it had very little competition in January. It was all a perfect combination that worked out for it to make the money that it did. American Sniper ended up making $337 million domestically and $500 million worldwide. And now, the film has become the highest grossing film domestically of 2014.

This was a very unexpected thing for me. I knew that it made a lot of money and that it was one of the highest grossing films of the year, but I just never expected  it to be the highest grossing film. It made more than huge blockbuster sequels or franchises like Guardians of the Galaxy, Transformers: Age of Extinction and The Hunger Games: Mockingjay- Part 1. I think this really disproves the train of thought that's existed for so long that R-rated films fail at the box office because it shuts the entire demographic of teenagers. But an R-rated him is now the highest grossing film of the year.

What do you think? Did you see American Sniper? Did you like it? Are you glad that it's the highest grossing film of the year? Are you shocked? Leave your thoughts in the comments section below.