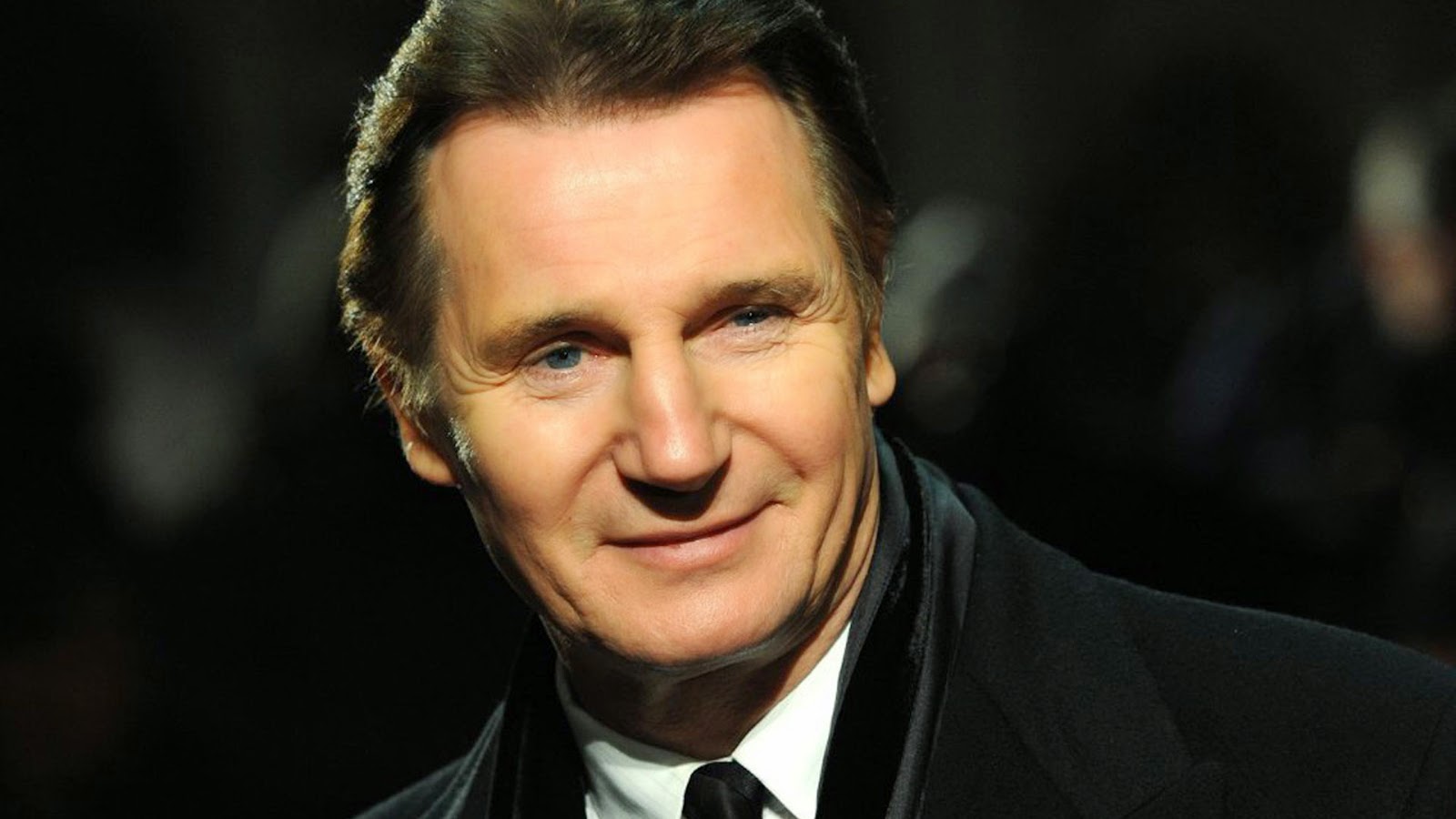 This weekend will see the release of Run All Night, the latest in a string of recent action films from Liam Neeson. While not all have been stellar, his post-Taken career has been both prolific and action-packed. Last year, he was in six films and has already been in one just a couple months ago in Tak3n. At the age of 62, the rate that he's putting out these movies is going to catch up with him. And it seems like the actor knows that. But how much longer will we be getting Liam Neeson ass-kicking movies?

In a recent interview, he said:

“Maybe two more years. If God spares me and I'm healthy. But after that, I'll stop (the action) I think."

"I'm in a very, career-wise, great place. The success of certainly the Taken films, Hollywood seems to see me in a different light. I get sent quite a few action-oriented scripts, which is great. I'm not knocking it. It's very flattering. But there is a limit, of course."

I have a feeling he may keep doing these films for longer than two more years. Despite how the films themselves may be, he is really good in them. I don't think he has another ten years in him, but I wouldn't be surprised if he lasted longer than two years. Plus, a lot of people forget that he is a really good dramatic actor. He's Oscar nominated because of Schindler's List. He became known because of drama and that is something you can do at any age. While he may give action, he is far from giving up acting. That, I think he will do to the grave.

What do you think? Should Liam Neeson quit action? Do you like his films? Is he getting too old? Leave your thoughts in the comments section below.