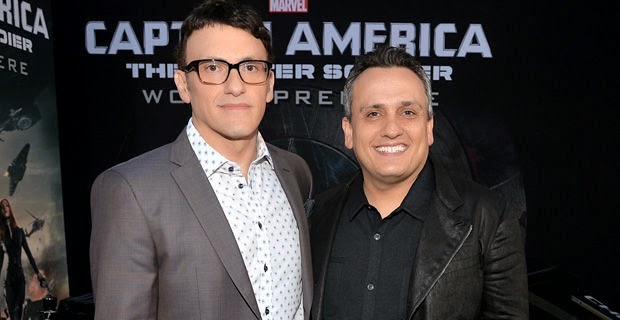 One of the best Marvel movies was Captain America: The Winter Soldier. It took a badass character like Cap (who I thought was poorly done in Captain America: The First Avenger) and did him justice, while also infusing a political thriller spy theme to the film. A lot of the reason why I liked the movie so much was because of the direction by the Russo Brothers. They added a lot in the style, action and tone of the movie, which made it work so well. I was very happy to hear that they would be returning for Captain America: Civil War. Rumors have been going around for months that the Russos would be taking over the Avengers franchise from Joss Whedon, and would be directing both parts of Avengers: Infinity War.

Today, this was confirmed. The official statement read:

The Russo brothers first entered the Marvel Cinematic Universe with Marvel’s “Captain America: The Winter Soldier,” one of the top-grossing film’s from 2014, and are currently preparing to shoot Marvel’s “Captain America: Civil War.” The third film in the Captain America franchise will bring the classic storyline from the comics to life pitting Cap (Chris Evans) against Iron Man (Robert Downey Jr.), as well as introducing Black Panther to the Marvel Cinematic Universe with actor Chadwick Boseman ahead of his own film later in Phase 3. 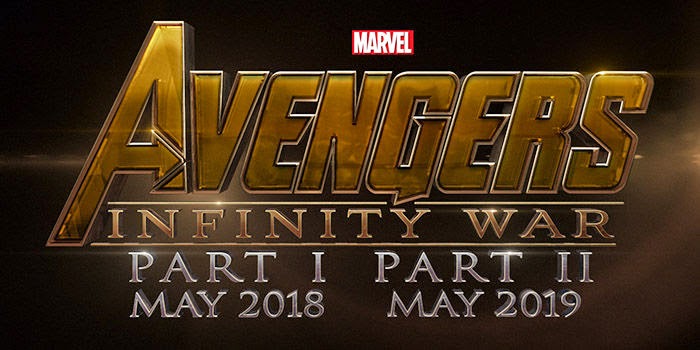 I am excited to see the Russos do this film. My only apprehension is the tone. The Winter Soldier was a very grounded, realistic, gritty movie that just won't fit for a cosmic adventure like Infinity War. While I loved what they did with The Winter Soldier, I think I need to see how they handle a (slightly) different project in Civil War before I see them as the best fit for a film of this magnitude.

What do you think? Are the Russo Brothers a good fit to direct Avengers: Infinity War? Did you like Captain America: The Winter Soldier? Are you looking forward to Civil War? Leave your thoughts in the comments section below.