With a Deadpool movie officially coming out in 2016, filming was begun. Last week the movie was confirmed to have an R rating (which you can read about here), a topic that has been discussed heatedly ever since the movie was announced. We have seen some set pictures from the production, but nothing that has been very newsworthy... until now.

Pictures taken of the set reveal that the movie is filming the animated test footage that was leaked (the video is above) and turning it into a live action part of the movie. You can see the pictures yourself below: 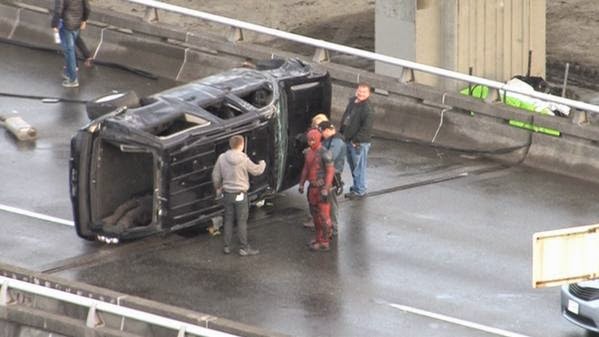 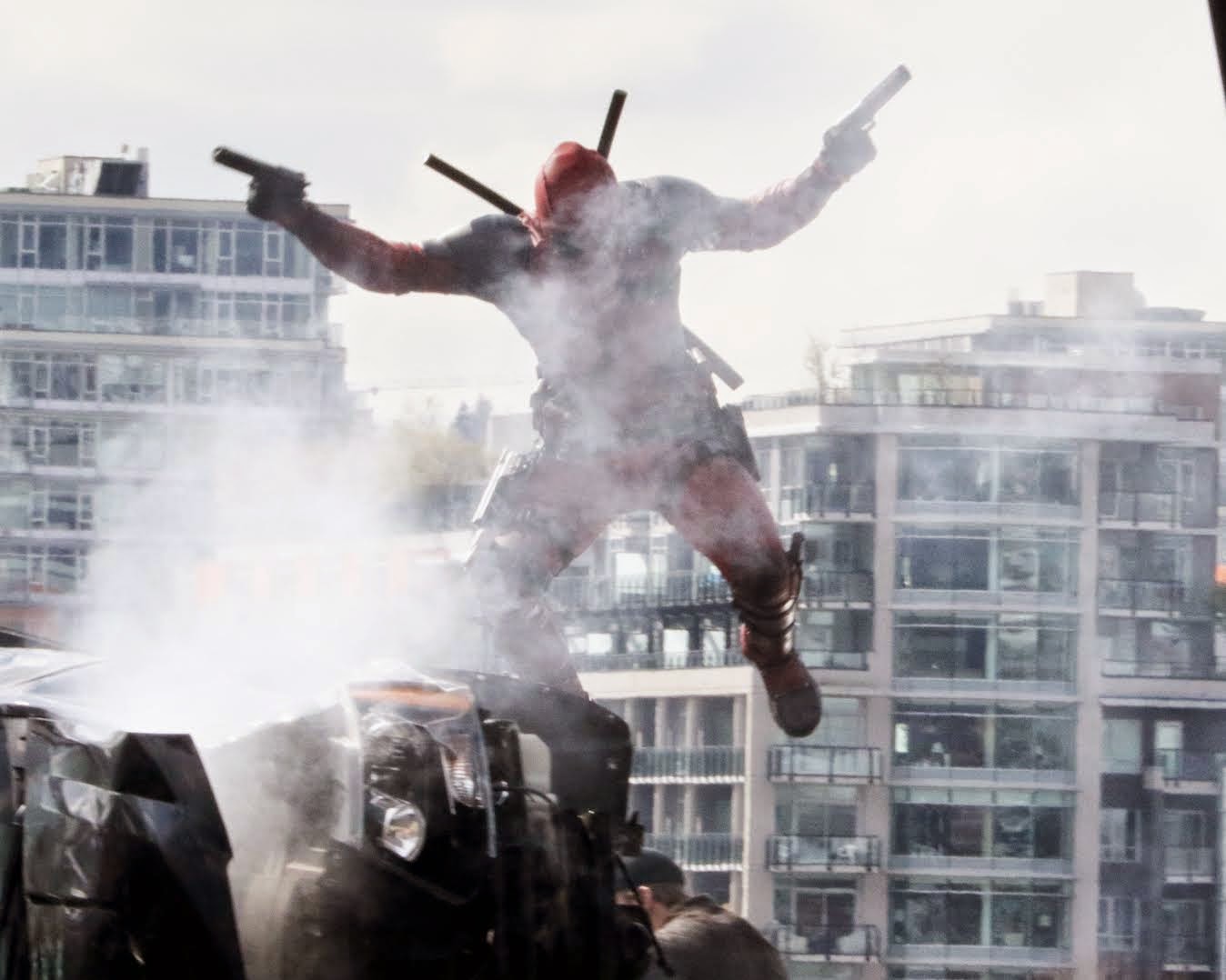 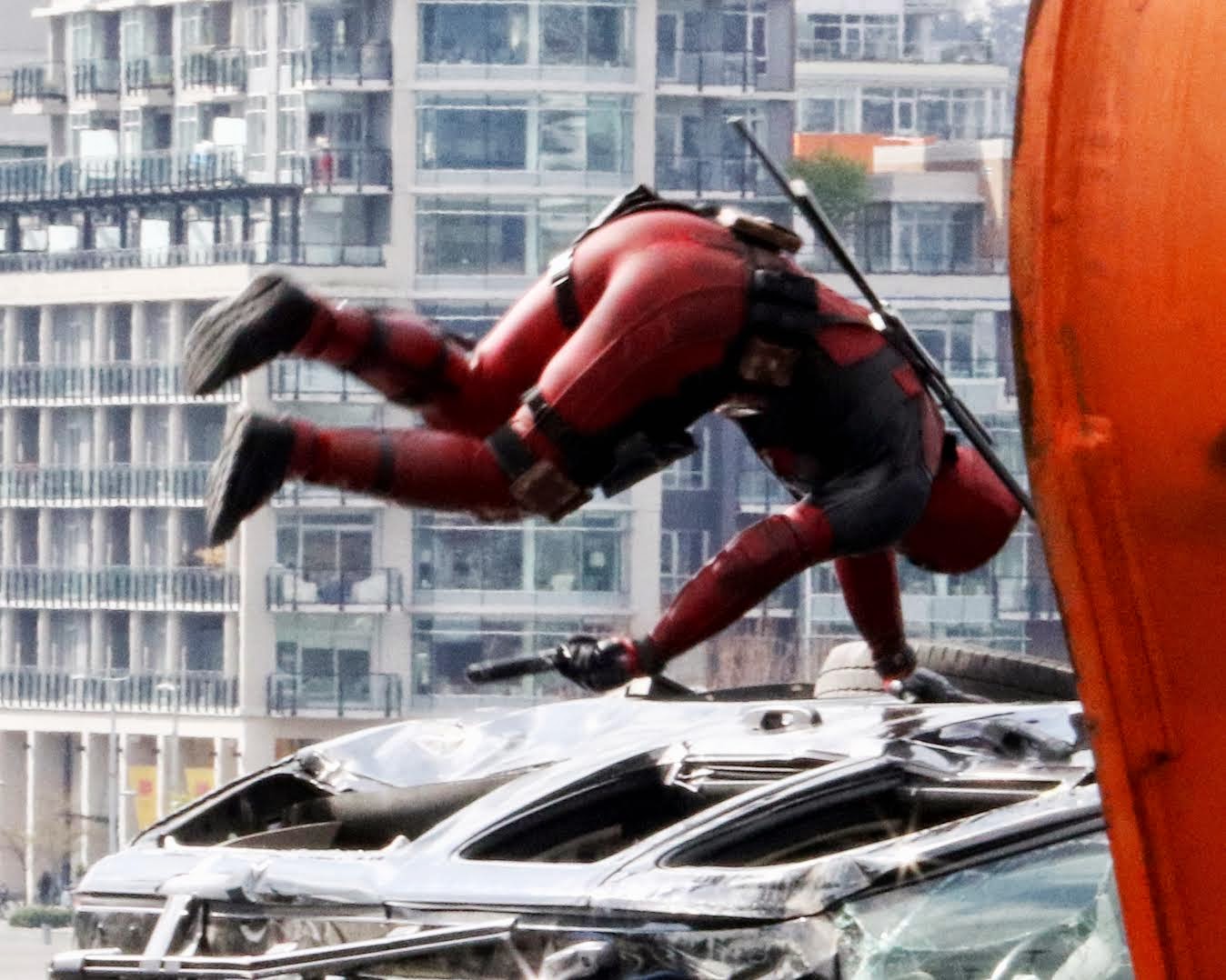 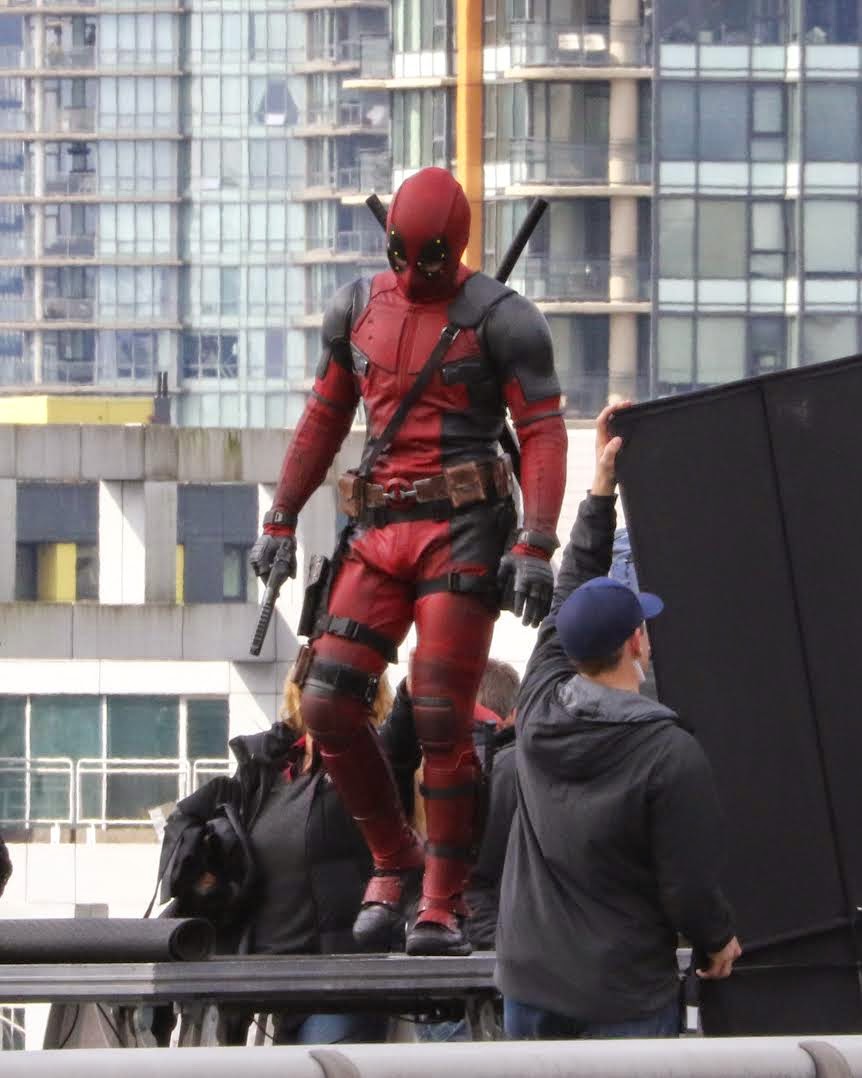 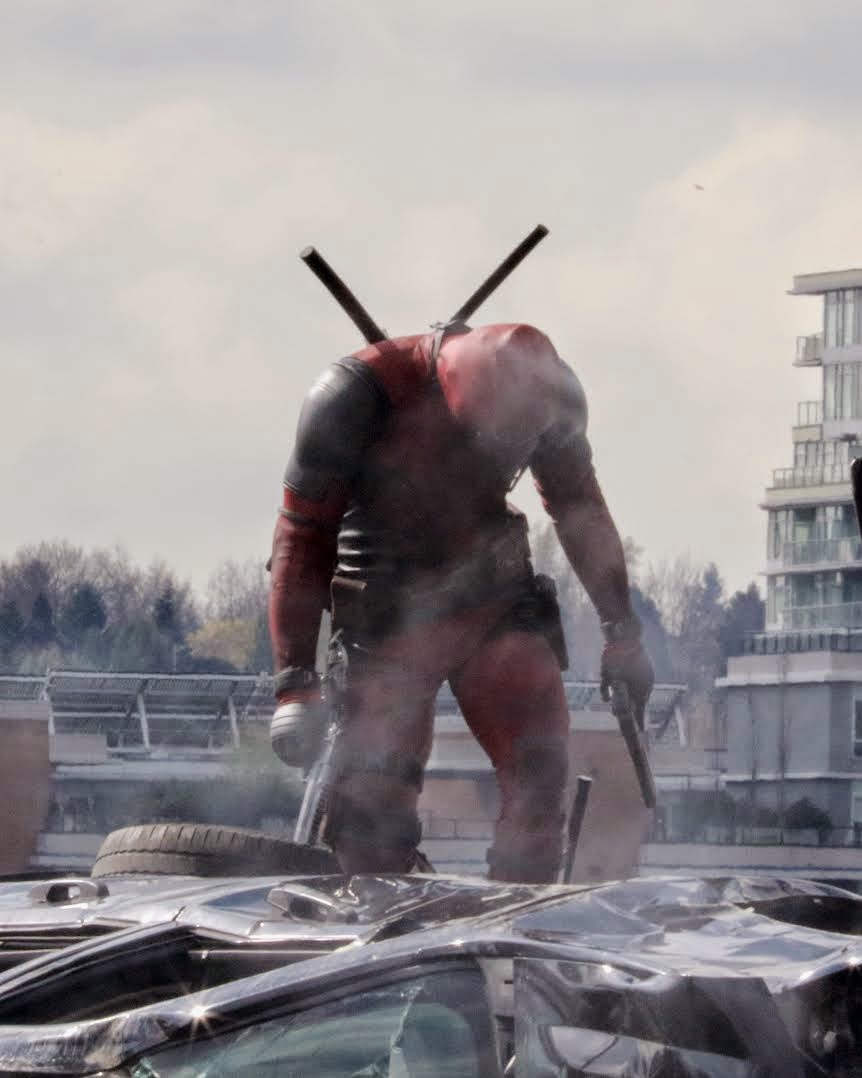 A couple weeks ago, our other writer, Rob, suggested to me that maybe the scene in the test footage could be the very opening of the movie. I immediately thought that was a brilliant idea and may very well happen. Now that they are officially filming that scene, I think it most likely is the very beginning of the movie. I said before that I loved that test footage. I've probably watched it well over a dozen times. I can't wait to see it in live action!

What do you think? Did you like the test footage? Do you like that they are adapting it into the live action movie? Could it be the very beginning of Deadpool? Leave your thoughts in the comments section below.