Furious 7 Becomes the Fourth Highest Grossing Film of All Time 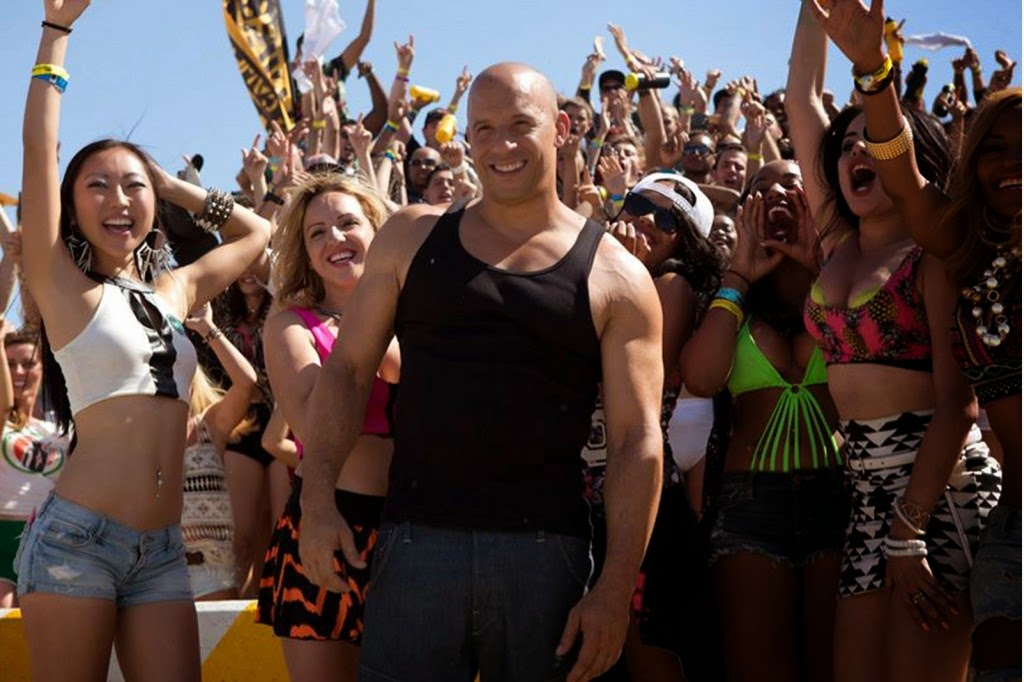 The first big surprise of the year has been the monumental success of Furious 7 (read our review here). We all knew it would make money, but I don't think anyone expected it to make the money it did. It opened at $143 million for its opening weekend (when projected to make around $95-100 million) and in 17 days made $1 billion worldwide (read that article here). For the past four weeks it has been number one at the box office; the money train for Furious 7 has yet to stop. Even though it will be dethroned this week with the release of Avengers: Age of Ultron, Furious 7 has crept its way up the list of highest grossing films of all time, and has officially taken down Harry Potter and the Death Hallows Part 2 as the fourth highest grossing movie of all time.

I am thrilled for this movie. I enjoyed it a lot, especially the very moving Paul Walker tribute at the end. It deserves all the money it's making and I'm happy for it. However, by the end of 2015, Furious 7 will not still be number four. With both Avengers: Age of Ultron and Star Wars Episode VII: The Force Awakens coming out this year, the highest grossing films of all time list is going to be majorly changed up (maybe Avatar will be dethroned from top spot?) and Furious 7 will not be number four. But it still has made massive amounts of money and I couldn't be happier for its success.

What do you think? Are you glad that Furious 7 is now the fourth highest grossing film of all time? Will any other 2015 releases beat it? Did you see the film? Did you like it? Leave your thoughts in the comments section below.