In Preparation For: SPOILER Review for Furious 6 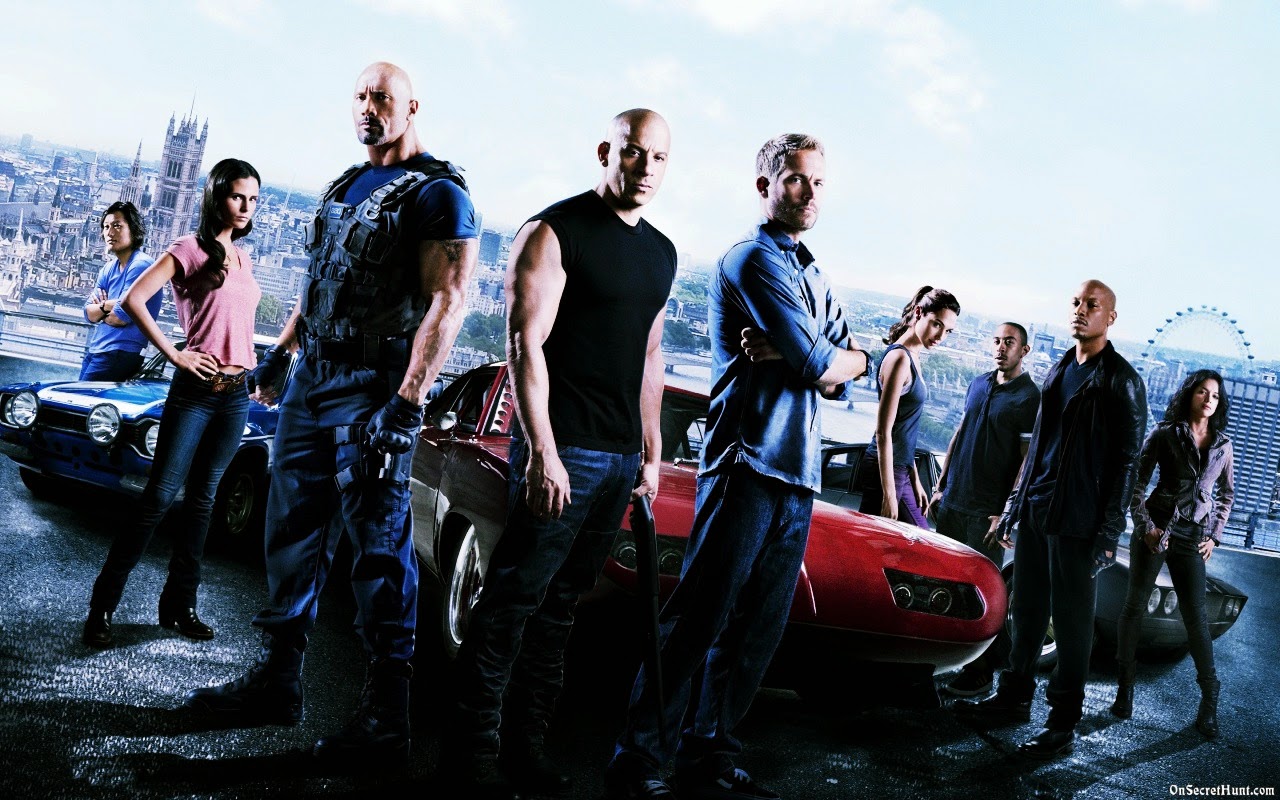 In this new series, SPOILER filled reviews for previous films leading up to a new film will be posted, in preparation for the upcoming film. 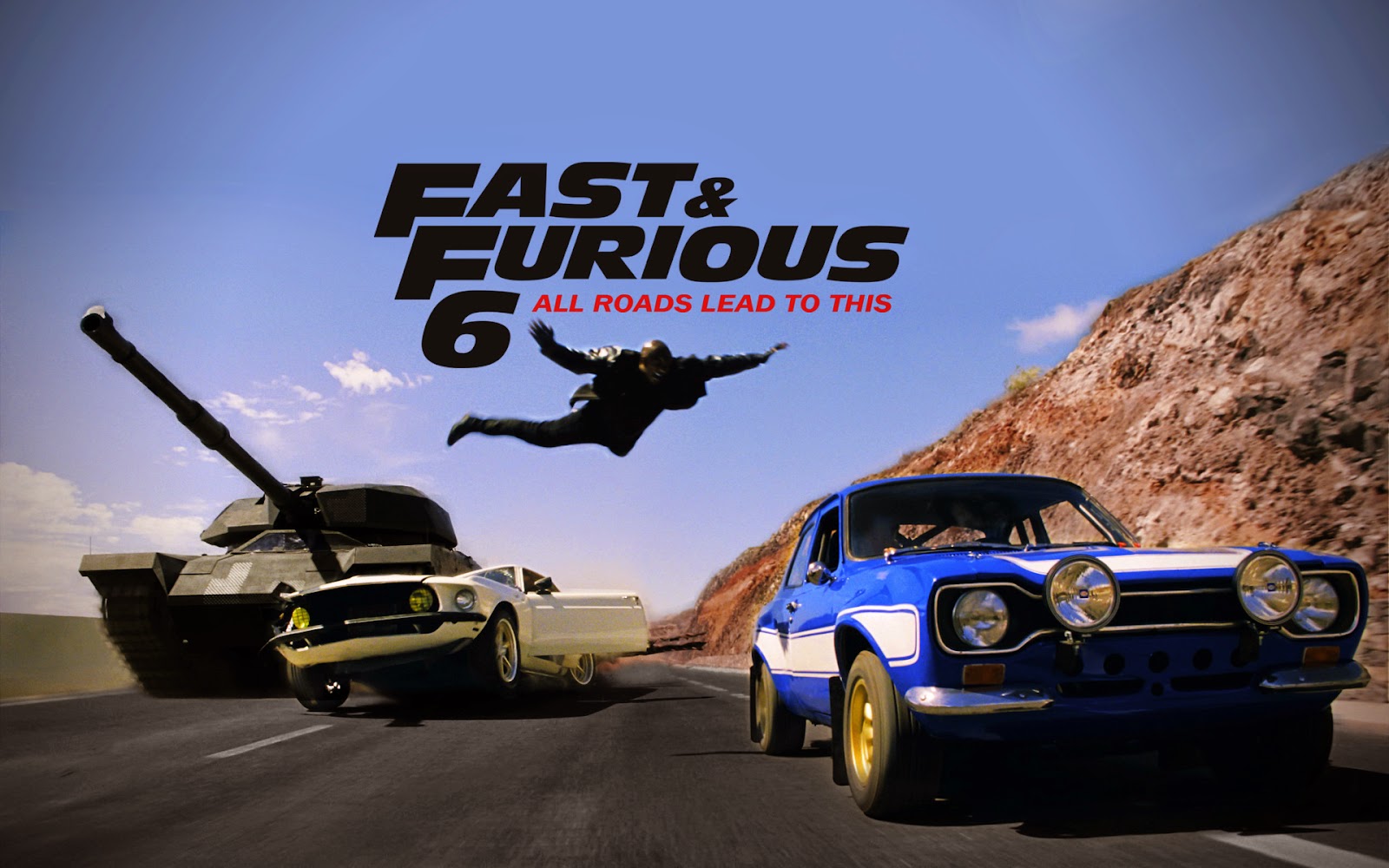 For me, starting Furious 6, a precedent had been established with Fast Five. Over-the-top crazy action mixed with hilarious jokes. However, Furious 6 didn't match up to what I was expecting after such a great experience with Fast Five. The film dragged out the emotional story line for too much of the film, and lacked the quantity of action as its predecessor, though succeeded in its quality. There was too much time spent on developing the story, which I found to be somewhat weak. It mainly revolved around Michelle Rodriguez's character coming back to life after her apparent demise in the fourth film, Fast and Furious. While her inclusion brought interesting dynamics to characters like Vin Diesel's and Paul Walker's, too much time was spent on this story while the villain was underdeveloped and the action was put on the back burner.

I really like Luke Evans as an actor, and I was excited to see him in the role as the villain. However, his character was underdeveloped and he wasn't given much to do in the movie. He played the role of this formidable person that everyone kept talking about, but we never really saw why he was such a problem other than the fact that he can pull of heists while driving cars. In the end, with the plane, we see him square off against Vin Diesel, but that was barely a fair fight. I'm all for villains who aren't physically intimidating. Look at Heath Ledger's the Joker. He couldn't compare to Batman with his physicality, but he was still one of the best onscreen villains ever because of his insanity and his menace. Luke Evans lacked the physicality to face off against Diesel and Dwyane Johnson, but we never saw what he had to compensate for it. He was underdeveloped, and I think what screen time should have gone to making him a great villain was used to further the emotional center and the character arc of Michelle Rodriguez.

While the action wasn't nearly as frequent as it was in Fast Five, the quality was still there. There were a couple scenes in the beginning, including a ridiculous and hilarious fight between some perp and the Rock. Then, for the middle of the movie, there was no action at all, and while I like that movies want to develop themselves instead of just having mindless action, this movie needed the action for the middle of the film. For a movie of this nature, it was needed and its absent was very apparent. However, the whole end of the movie with the plane was incredible, and it compensated for a lot of the missed opportunities with action sequences for other parts of the movie. So while I still enjoyed it, it had many problems and wasn't nearly as good as Fast Five. 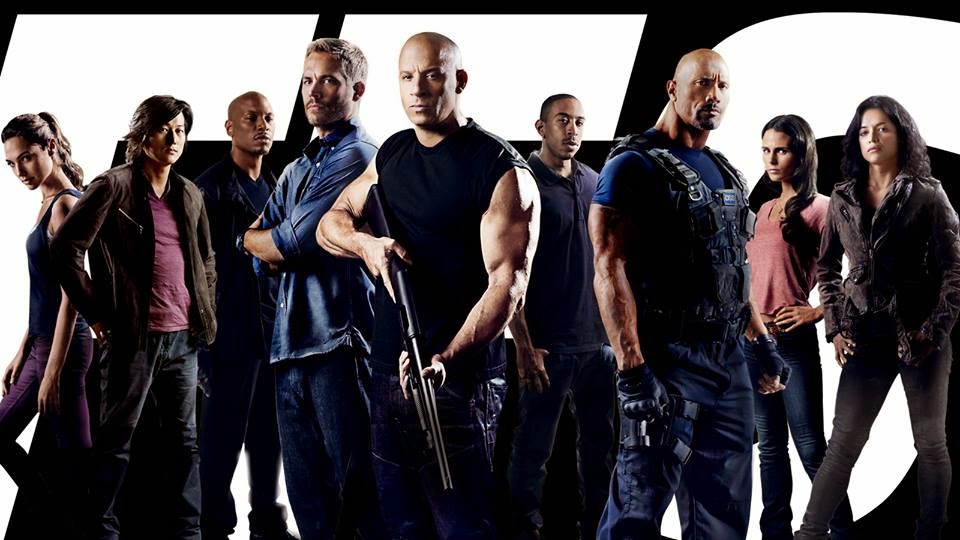 What do you think? Did you like Furious 6? How does it compare to Fast Five? Are you excited for Furious 7? Leave your thoughts in the comments section below.