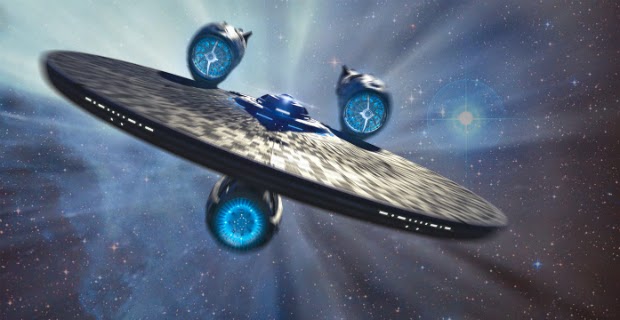 A lot of drama has surrounded the upcoming third installment in the new Star Trek franchise. The director of the previous two films, J.J. Abrams left the project to do Star Wars Episode VII: The Force Awakens (and honestly, who could blame him?). The movie then got Roberto Orci, who penned the first two films but had never directed a movie before. Orci then left the project altogether and Fast Five director Justin Lin came in. We know that star Simon Pegg will have a hand in the script, but we know virtually nothing other than that. Rumors have gone around as to who could play the villain, ranging from Idris Elba to Bryan Cranston, but nothing concrete has been announced. Yet now we may have something.

According to Deadline, Kingsman: The Secret Service actress Sofia Boutella has joined the cast as in a "leading role", which would be an ally to Captain Kirk (Chris Pine). 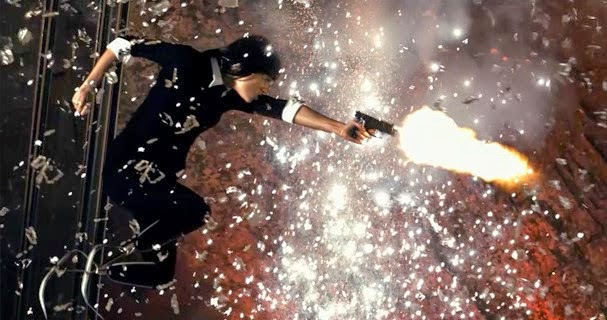 I think this is great. Look, did we got a large range of acting skills from Boutella in Kingsman? No, but she proved herself as an action star. The last two films have had an action focus, reinvigorating what was a dead franchise. Lin is a proven action director with Fast Five and Furious 6 and I think he will add a cool dimension to the film. While I don't want Star Trek to turn into a full-blown action franchise (as that's not what it really is), I do like the small scenes of action they have had. Boutella is a great addition, because we know she can do action. Though she had a limited role, she was great in Kingsman: The Secret Service (you can read our review of the film here).

What do you think? Do you like the addition of Sofia Boutella to Star Trek 3? Are you looking forward to the film? Leave your thoughts in the comments section below.