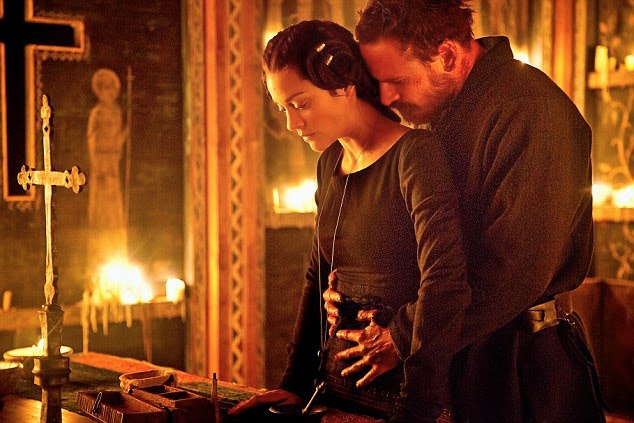 Macbeth is a movie that I have been looking forward to seeing, but it does not have a release date! All it says on IMDb is 2015, but no date. I read the Shakespeare play for the first time a couple of years ago, and I really enjoyed it. Plus, it stars Michael Fassbender and Marion Cotillard, who are fantastic actors in my opinion. It also has the same writer, director (and two leads) of Assassin's Creed, which will hit theaters in 2016. So this is their first film together before they come back for a (hopefully) awesome video game movie. The story of Macbeth is also really interesting and very cinematic. Macbeth (Fassbender) is a thane who is manipulated by his wife (Cotillard) to kill King Duncan and his successors in order to become king. With a cast like this and such a captivating story, I think his movie has a lot of potential. These thoughts were reaffirmed with the release of several official pictures, featured below: 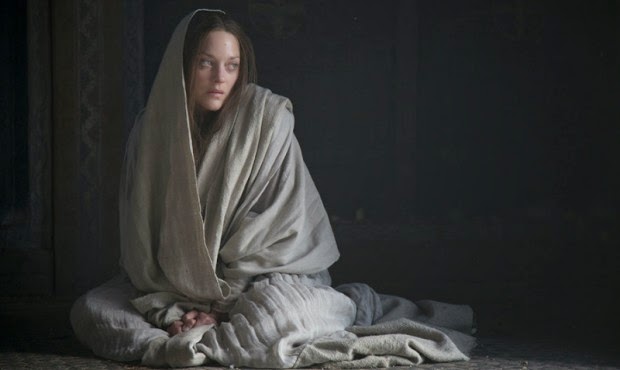 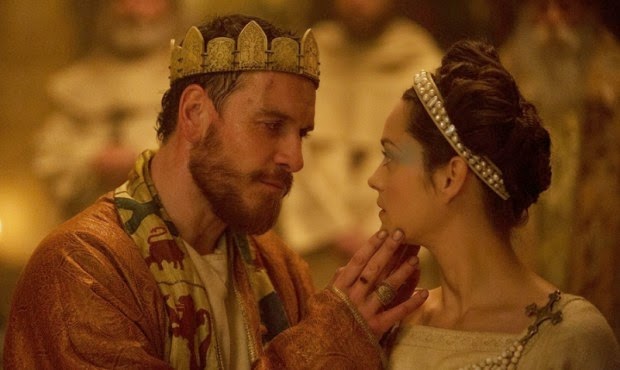 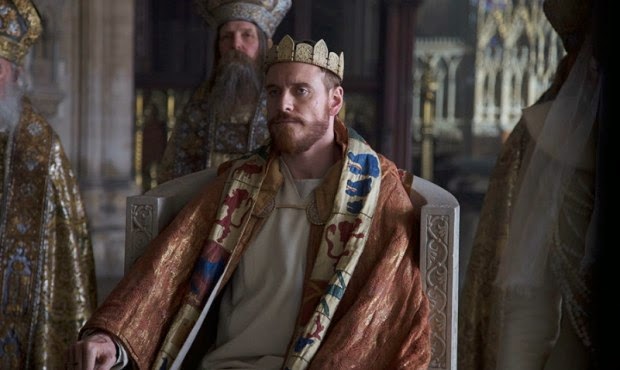 It looks great. The design is flawless and the two actors really fit into their roles. Hopefully with the release of these images, it means there is more movement on the film and a release date will be announced soon. I'm hoping it is still coming out in 2015. But these are great pictures and hopefully accurately depict the film.

What do you think? Do you like the images? Are you looking forward to Macbeth? Leave your thoughts in the comments section below.