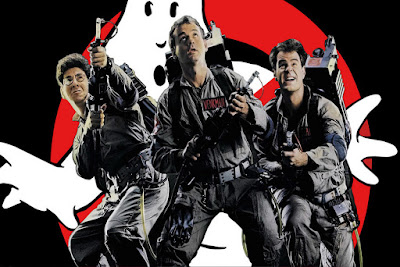 A film I'm really looking forward to in 2016 is the Ghostbusters reboot, being directed by Paul Feig and starring Kristen Wiig, Melissa McCarthy, Kate McKinnon, Leslie Jones and Chris Hemsworth. With the all-female cast and the comedic genius of Feig, this movie has a lot of potential to be something very special. And doing a reboot offers so many creative opportunities to introduce new and fresh things to this franchise. Feig has repeatedly said that this film will honor the movies and mythology that came before it. Sometimes directors and writers just say that, but after looking at the new uniforms for the new Ghostbusters, you can tell that he was being truthful.

Feig recently posted a picture of the new Ghostbuster uniforms, and the new proton pack, on his Twitter, which you can see below: 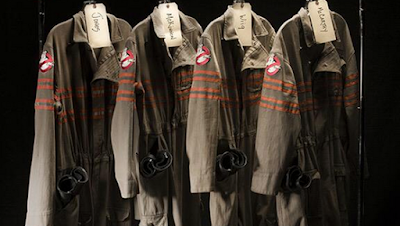 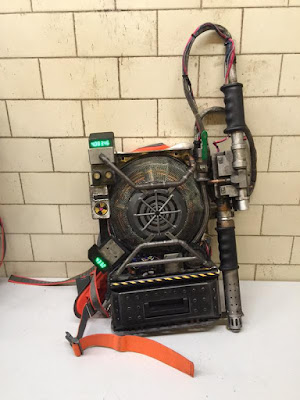 Honestly, I love the looks of this. If you had told me these images were memorabilia from the original film, I would have believed you. They look and feel so much like classic Ghostbusters. Now, I don't like it when reboots try to borrow too much from the original to the point where it feels like a carbon copy, but this looks different. This looks like Feig is trying to start the film in the same place as the original, and take the story in a new direction, rather than changing everything we know and love about the mythology. I am all for this and I can't wait to see the film. Now all I want to know is who are they going to get to sing the theme song?

What do you think? Do you like the new uniforms? What about the proton pack? Are you looking forward to the Ghostbusters reboot? Leave your thoughts in the comments section below.