James Gunn Reveals the Title for Guardians of the Galaxy 2 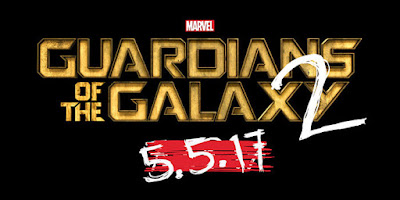 One of my favorite films of last year, and of all the Marvel films, is Guardians of the Galaxy. It was new, refreshing and had an incredible cast. It offered something new to the Marvel Cinematic Universe, being the tenth addition to the collective universe. A lot of what made the movie great was due to the writing and direction of James Gunn. He went into the blockbuster an indie filmmaker and a fan, and came out with an exceptional film. Right now, Gunn is working on the script for the sequel, with is set to be released in 2017. The sequel has been tentatively called "Guardians of the Galaxy 2", with the knowledge that an official title would come soon. Now, we have that title.

On Facebook, Gunn confirmed the sequel will be called Guardians of the Galaxy Vol. 2. In his post, Gunn stated: 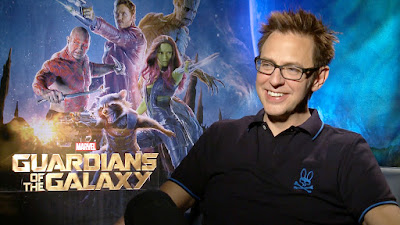 The "Vol. 2" part of the title is an obvious reference to the Awesome Mix cassette tape that Star-Lord (Chris Pratt) carries around and listens to in the film. I'm not really sure if I like the title or not. I think it could have been better with an actual subtitle like the rest of the MCU films, but that's just the point-- Guardians of the Galaxy isn't like the other films. It's its own thing. But "Vol. 2" seems kind of campy in a way. I'll have to think about it for a little longer to really figure out what I think about it, but I'm just glad this sequel is coming as soon as it is, and that Gunn is putting in the same amount of effort and love that he did with the first one.

What do you think? Do you like the title? Are you looking forward to Guardians of the Galaxy Vol. 2? Leave your thoughts in the comments section below.