Jurassic World Director Colin Trevorrow Will Not Return for a Sequel 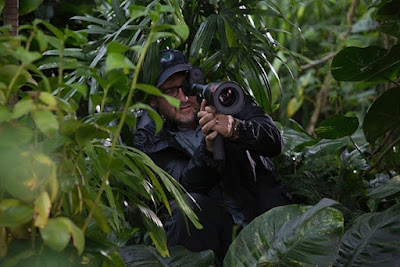 This month will see the release of the long anticipated Jurassic World, which is one of my most anticipated films of the year. I have some very special things planned to celebrate the release of the film, which I'll update you soon. But ever since this fourth installment was announced, we've known that the studio had plans to do more than just this one. Another Jurassic trilogy has been in development, though we don't know much beyond its existence. Everyone is crossing their fingers and hoping that Jurassic World is good, so that these next films can be greenlit and go into production. However, the sequels will have to be made without the direction of World's director, Colin Trevorrow.

In a recent interview, Trevorrow stated that he would not return as the director, saying:

“Jurassic Park is like Star Wars. Different directors can give a different taste to each movie. I would be involved in some way, but not as director"

"We (Universal and I) definitely talked about (sequels) a lot. We wanted to create something that would be a little bit less arbitrary and episodic, and something that could potentially arc into a series that would feel like a complete story" 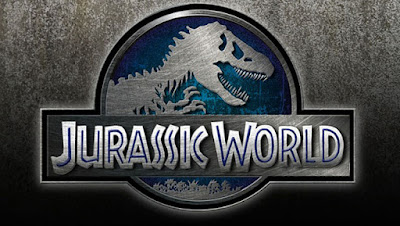 We won't be able to tell what kind of job Trevorrow did with Jurassic World until June 12th, but I am a bit disappointed that he won't return. From everything I've seen, he understands this world thoroughly and has (hopefully) done a great job with this film. But, if he wants to move away from the franchise and do some of his own stuff, it is entirely understandable. I just wish we could have seen him do one more film. Now the question becomes who will direct Jurassic Park 5?

What do you think? Are you upset that Colin Trevorrow won't return to direct Jurassic Park 5? Who should direct the sequel? Are you looking forward to Jurassic World? Leave your thoughts in the comments section below.