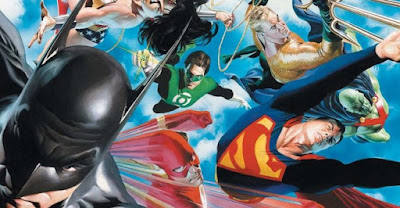 Over the years, there have been many different attempts at starting a DC Cinematic Universe, but all have eventually fallen apart. There was a "Batman versus Superman" being developed back in 2002. There was a failed Superman movie starring Nick Cage titled Superman Lives with Tim Burton set to direct, which actually just got a documentary made by Jon Schnepp called The Death of Superman Lives: What Happened?, which came out earlier in May. There was also a Justice League movie being developed in 2007, called Justice League Mortal that eventually fell apart.

Mortal had Mad Max director George Miller in the director's chair with D.J. Cotrona as Superman, Armie Hammer as Batman, Megan Gale as Wonder Woman, Common as Green Lantern, Adam Brody as the Flash, Santiago Cabrera as Aquaman and Hugh Keays-Byrne as Martian Manhunter. However, the movie never came to fruition and ultimately fell apart. Now, similar to what just happened with Superman Lives, a documentary is being made about Mortal and its rise and fall. With that announcement of a documentary, concept art from the film has been released, giving us a look at what characters like Wonder Woman, Aquaman and Martian Manhunter could have been. 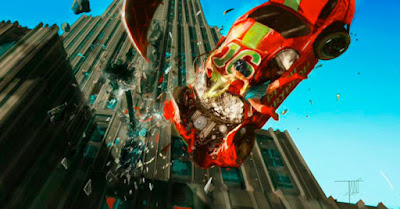 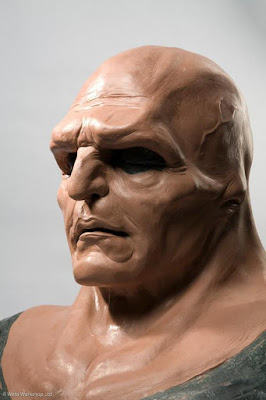 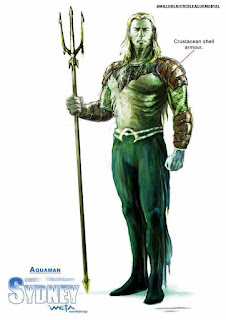 What makes these images interesting is the fact that we know what Aquaman and Wonder Woman will look like in the upcoming Batman v. Superman: Dawn of Justice, so we have a frame of reference. I definitely see some resemblance in the armor from this Aquaman to Jason Momoa's. The Wonder Woman design is different now from what it is in the art. It's interesting that the design of her costume is straight out of the comics, which would have been an interesting contrast to the uber-realistic versions we will be getting from Zack Snyder. I think Martian Manhunter looks cool, but he doesn't really look a lot like the comic book character. Maybe if they had made him less bulky, he would have looked better. Of course, I'm arguing about six year old concept art for a movie that was never made. 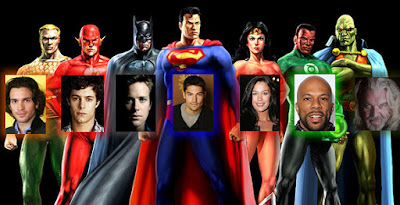 What do you think? Do you like the concept art? Would you have been interested in seeing Justice League Mortal? Will you check out the documentary? Leave your thoughts in the comments section below.