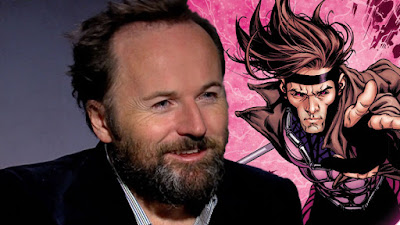 The last of three X-Men films set to his theaters in 2016 is Gambit. While the other two, Deadpool and X-Men: Apocalypse, have been well underway and filming, Gambit is still in pre-production, without a main cast or director. Right now, the only casting they have announced is Channing Tatum, as the titular character, who was announced along with the project several months back. Recently, Tatum spoke about the trouble he was going through trying to get a director for this film, saying many had passed on it. Now, it seems, they finally have their director.

It has been confirmed that Rise of the Planet of the Apes director Rupert Wyatt will direct Gambit. I really like this choice. I think that Rise is a brilliant movie, and Wyatt had a huge hand in making that film come together. I also rather liked his latest film, The Gambler, that came out last year. It wasn't great, but it was a pretty entertaining movie. I think Wyatt can definitely deliver on the visual side of the movie, but I think he will also be able to tell a really good story and make Gambit a likable character. With the announcement of the director, Gambit's slow production may finally be getting a move on. Perhaps some more announcements are on their way! 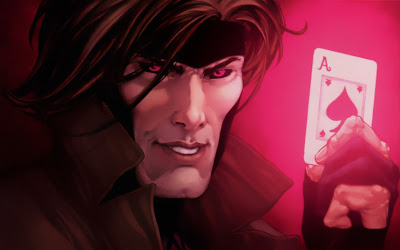 What do you think? Do you like the idea of Rupert Wyatt directing Gambit? Are you looking forward to the film? Leave your thoughts in the comments section below.