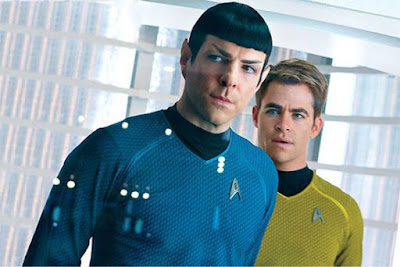 Zachary Quinto and Chris Pine, who play Spock and Kirk respectively in the new Star Trek films, have officially signed on for Star Trek 4, with a significant pay increase. For the first film, Pine only earned $600,000. For the fourth film, he will earn $6 million. Right now, it is unknown if the rest of the main cast is signed for a fourth film, but all will return for Star Trek 3, currently in production with a 2016 release date. I'm really glad that Quinto and Pine have signed for a fourth film. I really enjoyed the first two films, and I'm excited where this franchise will continue to go. 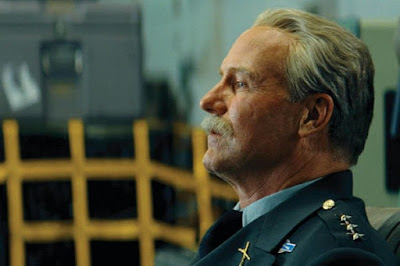 We have known for a while now that William Hurt would be reprising his role as General Ross from The Incredible Hulk in next year's Captain America: Civil War. However, Hurt recently spoke out, saying that what we'll see of his character in Civil War will be "different" compared to his character in The Incredible Hulk. When you go back and watch The Incredible Hulk, its tone is vastly different from the other Marvel films. The others are lighter, with more comedy and are actually more brightly lit. The Incredible Hulk was one of Marvel's earlier films, and its tone was completely different. It was darker, more serious and didn't exactly fit with the others. It makes sense that they would change Hurt's character a bit going into this movie so it fits in with the rest of the Cinematic Universe. 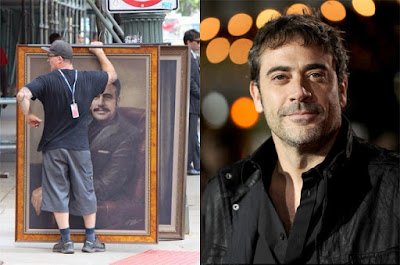 A set picture from Batman v. Superman: Dawn of Justice has been released, showing a painting of a man, who looks an awful lot like cast member Jeffrey Dean Morgan. It is being assumed that the painting is of Thomas Wayne, the deceased father of Ben Affleck's Bruce Wayne. Recently, Morgan was asked on Jimmy Kimmel Live whether that was him, to which he playfully danced around it. You can see the interview here. With all of this information in front of us, I really think Morgan is playing Thomas Wayne. It likely wouldn't be a big part, but probably a quick flashback. Although, hopefully we don't see Bruce's parents killed again. We've seen that so many times already. 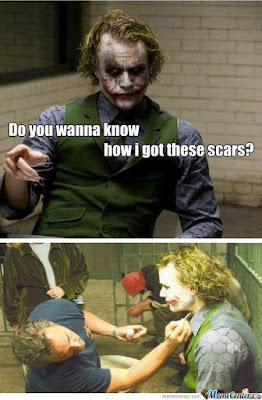 Everything Wrong With The Hobbit: The Battle of the Five Armies,
courtesy of CinemaSins