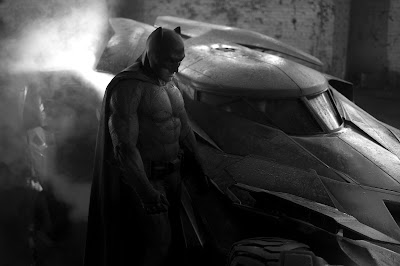 Several months back, a full slate of DC movies was revealed, with release dates for films such as Aquaman, Wonder Woman, Green Lantern, Shazam and The Justice League. However, there were notable absences of Batman and Superman standalone films. But DC has comforted fans, saying that those solo films would eventually come. Since then, there have been endless rumors about Ben Affleck, who is playing Batman in this new DC Cinematic Unvierse, directing his own standalone Batman movie. He has previously directed Gone Baby Gone, The Town and Argo (which won Best Picture at the Academy Awards). Though this has been speculated to no end, it seems like we may finally have something more tangible.

Deadline is reporting that not only will Affleck direct the film, but he'll also co-write it (he won an Oscar for his screenplay for Good Will Hunting) with DC Comic's Chief Creative Officer and renowned comic book writer Geoff Johns. 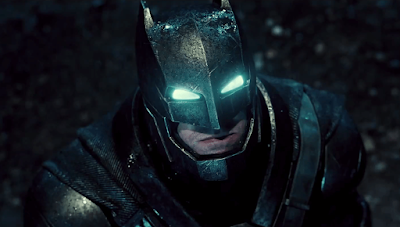 While the news of Affleck's directing isn't all surprising, the fact that he's co-writing it with Johns is. Affleck is an Academy Award winning writing, so it's fantastic that he'll have his hands in the script. But it's also great that they're bringing in a comic book writer to write, well... a comic book movie. It just makes sense. It's something that hasn't happened much, when it makes a lot of sense to. Now, writing a comic book and writing a movie screenplay are completely different things, but at least having comic book writers, who probably know these characters better than anyone, have a hand in the script is something that needs to happen more than it does. And having Johns work on the screenplay is a great start to that.

What do you think? Are you glad that Ben Affleck will be writing and directing his standalone Batman movie? What do you think of the addition of Geoff Johns as a writer? Leave your thoughts in the comments section below.