Could Darth Vader Be in Star Wars Anthology: Rogue One? 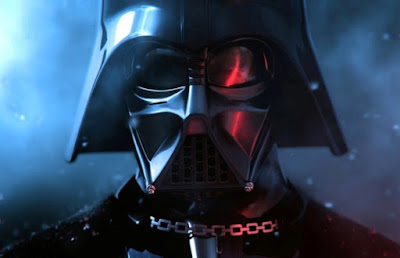 With the news that a Han Solo prequel film is in the works, with Phil Lord and Chris Miller in the directors chairs (you can read about that here), Star Wars is hot on everyone's minds right now. But before we get to Lord and Miller's movie in 2018, there is still another Star Wars Anthology movie to come, and that is Rogue One, set to be released in 2016 with Gareth Edwards (Godzilla) directing. The film has reportedly started shooting but little is known about it, other than that it will star Oscar nominee Felicity Jones and will center around a plot to steal the plans to the Death Star. We know the movie takes place between Episodes III and IV, leaning more towards the latter, as the events of this film will directly kick off what we open to in A New Hope. But with this movie taking place in that era, there has been speculation about an appearance by Darth Vader, as he will be high and mighty at this point in time. Now it seems like that speculation may be true.

According to Birth. Death. Movies., they have it on a good source that Vader will appear on screen in Rogue One. Now, this is still a rumor until Disney or LucasFilm says something officially (maybe at San Diego Comic Con?), but I think this makes a lot of sense. Vader will be on the Death Star when the heist goes down, so it would make sense to have him present in the film in some capacity. I would prefer him as an overarching villain pulling the strings, rather than him have twenty minutes of screen time or be a central focus of the film. Vader is also an easier character to resurrect on screen, as all you would need is someone in the suit and James Earl Jones to record dialogue. He's already voicing Vader on the animated series Star Wars: Rebels, so we know he is not entirely opposed to doing it. So if this is true, this makes me very excited. 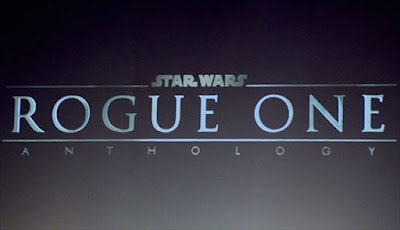 What do you think? Would you like to see Darth Vader in Star Wars Anthology: Rogue One? How big of a role should he have? Are you looking forward to the film? Leave your thoughts in the comments section below.