Deadpool- New Images; Will Be a "Hard R" 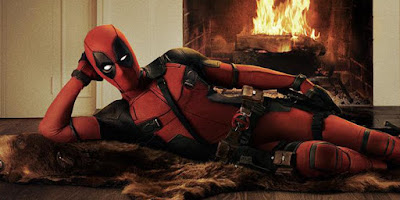 Right now, my most anticipated film of 2016 is Deadpool. I have been a fan of the character for years, and was (like most people) incredibly disappointed with the character's rendition in X-Men Origins: Wolverine. However, we finally have a true Deadpool movie coming next February, with Ryan Reynolds in the lead, and so far it looks awesome. I have loved everything I have seen so far- from the test footage,to the casting, to the set images and to the announcement that it will be rated R. All the marketing coming out of this movie has been genius so far, and I think this will end up being one hell of a movie!

With San Diego Comic Con getting closer, several new images for Deadpool have been released from Entertainment Weekly and Empire Magazines, which you can view below: 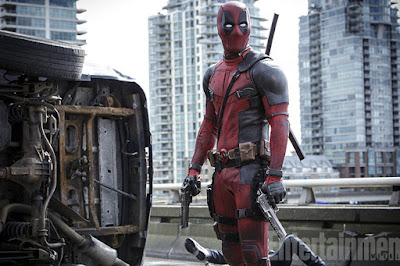 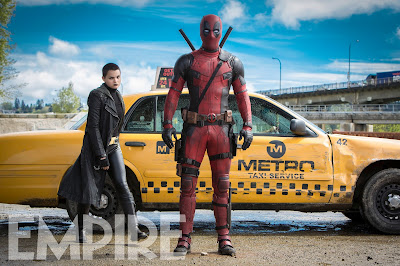 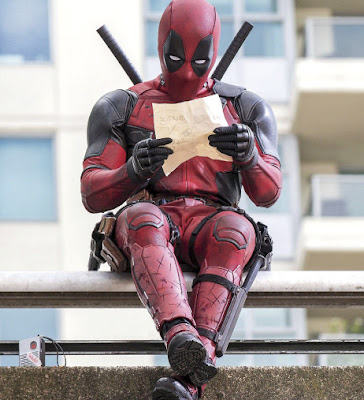 I love these images, especially the first one. I've said this before, but this is probably one of the best comic-to-film costume adaptations ever. He looks like he walked right out of a comic book. It's incredible. Everything I have seen for this movie has looked fantastic, and these images are no exception.

"Deadpool is a hard R. It's graphic. Nothing is taboo. You either commit to a truly outrageous boundary-pushing kind of movie or you don't"

"I felt like Fight Club and Tyler Durden were good corollaries. We are in strip clubs and dive bars and crappy apartments and far away from the shiny X-Men world." 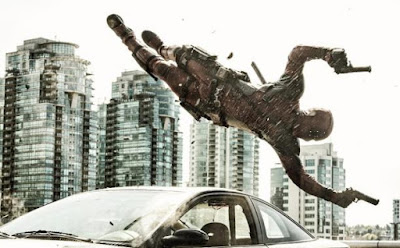 I love that they made this movie rated R. It's how the character should be and it's fantastic that they are actually doing it. And it's great assurance that they won't just have some blood with a couple f-bombs-- if they're going R, they're going hard R. It just shows that this could be an awesome movie. And I really like that this won't feel like the other X-Men movies. Deadpool has always been sort of his own character, and the fact that his movie will feel radically different is a good thing.

What do you think? Do you like the new images for Deadpool? Do you like Simon Kinberg and Tim Miller's comments? Leave your thoughts in the comments section below.