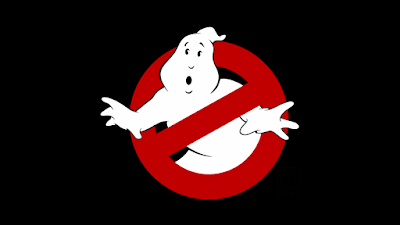 For a while now, as the Ghostbusters reboot has been filming, we have been getting teases for the movie. A shot of the uniform. A look at the proton pack. A picture of the new car. You can see these teases here. But we haven't gotten anything overly concrete. The movie is still filming, anyways. I'm not expecting officially images or a trailer or posters anytime soon. And the movie doesn't come out for another year. But now it seems we have something more interesting come out of the movie. Director Paul Feig has tweeted an image of the cast-- Kristen Wiig, Melissa McCarthy. Kate McKinnon and Leslie Jones, in uniform, standing alongside the new Ghostbusters car. You can see the image below: 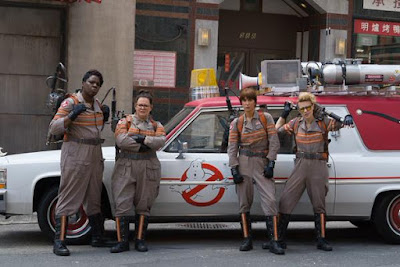 Feig has really captured Ghostbusters perfectly. Everything looks exactly like it's right out of the original film. The uniforms capture the same sort of janitorial feel that the original uniforms had. The car looks great. Overall, everything I have seen come out of this movie has been fantastic, because it is so close to the original film. Feig is really going for recapturing that essence. In the case of a Ghostbusters, this seems to be a perfect strategy for a reboot.

What do you think? Do you like the looks of the cast? Are you looking forward to the Ghostbusters reboot? Leave your thoughts in the comments section below.