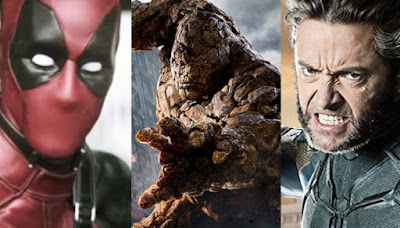 While Batman v. Superman: Dawn of Justice may have attracted much of the heat for comic book presence at San Diego, Twentieth Century Fox wasn't going to go down without a fight. The studio had several movies to talk about, including Deadpool, X-Men: Apocalypse and Wolverine 3. So let's break down all the news we found out about each of these. 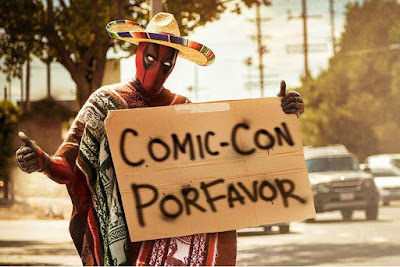 Not much came out of the panel that we didn't already know. The whole cast, including Ryan Reynolds (Deadpool), Morena Baccarin (Vanessa/Copycat) TJ Miller (Weasel), Brianna Hildebrand (Negasonic Teenage Warhead), Andre Tricoteux (Colossus) and more were on the panel with director Tim Miller. What was stated repeatedly was that this movie is happening because we, the fans, wanted it to happen. Because of the buzz surrounding the leaked test footage, Fox greenlit and film, and allowed it to be rated R. Reynolds and Miller both said that they were grateful to the studio to allow them to make this film, and to do it properly, by making it a hard R. The panel was closed off with the showing of a redband, first trailer for Deadpool. It was so well received, that the audience gave it a standing ovation and chanted "One more time!" until it was shown a second time. 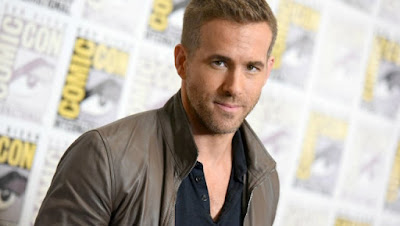 However, we won't be seeing this trailer for a while. Reynolds took to his Twitter account, to say that the VFX shots aren't entirely done, so the trailer will not be put online. He did say, however, to expect something in three weeks. But from everything I have heard, the trailer was incredible and was a perfect representation of the Deadpool character. 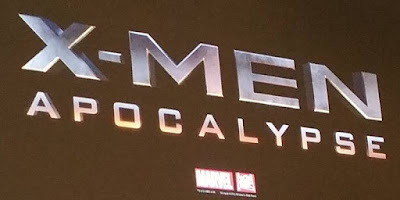 Fans going into the X-Men: Apocalypse panel were a bit unsure what they were going to get. The film has only been shooting for five weeks, so it wasn't sure whether a trailer would be shown or not. The panel opened with the entire cast coming out, starting off with Hugh Jackman (Wolverine, who isn't confirmed for being in the film yet), Michael Fassbender (Magneto), James McAvoy (Charles Xavier), Jennifer Lawrence (Mystique), Oscar Isaac (Apocalypse), Nicholas Hoult (Beast) and others. They then showed a trailer for the film. Now, the trailer has not been released online yet, but those who say it have spoken out, and we have learned a few things from it. 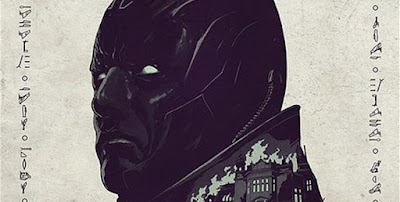 The design of Apocalypse was fully revealed in the trailer, which was hinted at with Comic Con teaser posters for the film, pictured above. What's interesting is that Apocalypse is Oscar Isaac in makeup rather than a motion capture suit. That could either work really well or look really cheesy. I've heard it's a good design, so I'm trusting the filmmakers. We also learned that Apocalypse's four horsemen, his servants, will be Angel (Ben Hardy), Storm (Alexandra Shipp), Psylocke (Olivia Munn) and Magneto (Fassbender). It was also revealed that Apocalypse's mutant power is the power of persuasion, which is how he is able to control his horsemen.

I really hope they put the trailer online because it sounds like it was incredible. 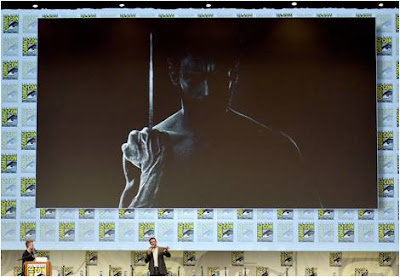 The panel paid tribute to Hugh Jackman, who has faithfully served the X-Men franchise as Wolverine since the beginning. They showed his audition tape as well as a montage of him throughout the years. They then showed the picture above, of Wolverine giving the "middle claw" to the audience. Jackman then briefly talked about Wolverine 3, confirming that it would be the last time he put on the claws. He then said something that has sparked a lot of interest online. Jackman said: "I've got three words for you guys. Old Man Logan. Take from that what you will." 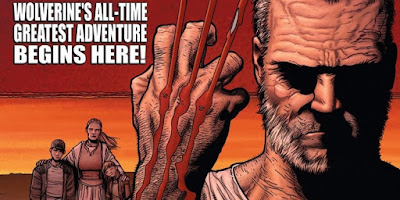 Jackman was reference a famous and beloved comic storyline of Wolverine's, where he is an older man. The world has been taken over by super villains, with each controlling their own country. It's a very elaborate comic, so if it were to be Jackman's last Wolverine film, it would be cut down tremendously. It would probably only revolve around Logan being an older man. Similar to how X-Men: Days of Future Past took the title and the idea of time travel from the two issue comic of the same name, but adopted nothing else. So whether this is a conformation that Wolverine 3 will be an adaptation of Old Man Logan, or if he meant something else is unknown, but it's exciting all the same.

The Fox panel ended with the cast of all the films- Deadpool, X-Men: Apocalypse and The Fantastic Four, being joined by Gambit star Channing Tatum and comic creator Stan Lee for one massive selfie, which you can see below. 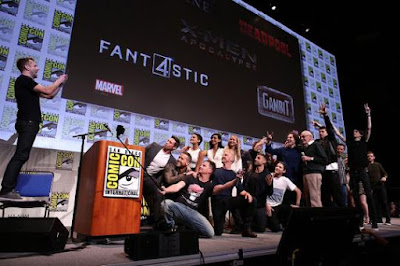 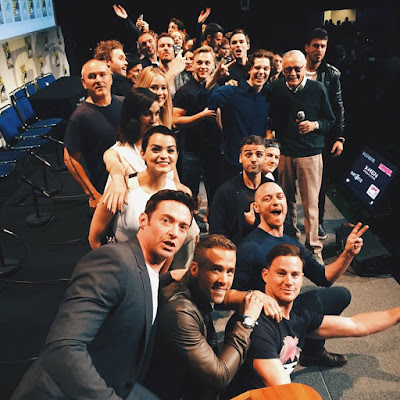 What do you think? Do you like the news coming out of Deadpool, X-Men: Apocalypse and Wolverine 3? How bad do you want to see those trailers? Did Fox kill Comic Con? Leave your thoughts in the comments section below.