**The big thing of this weekend is San Diego Comic Con, which has been blowing up news headlines all weekend. So I thought I would take time in this week's Nerd Round-Up to cover some of the smaller stories coming out of Comic Con** 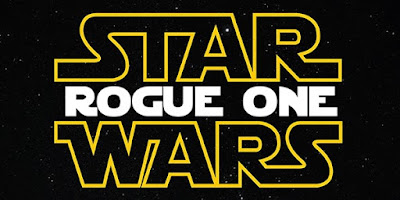 With all the focus on Star Wars Episode VII: The Force Awakens as it's beginning to gear up its marketing for a December release, Star Wars Anthology: Rogue One has been moving slowly in the background. There has just been a (pretty definite) rumor saying that Darth Vader will be in the film (read about that here). And now, it's been confirmed that the movie will start filming in August of this year. There have been rumors that the movie has already begun filming, but I guess those are now debunked. I am very excited to see where this spin-off goes, and with it beginning to film, maybe we will get some more information in the coming weeks. 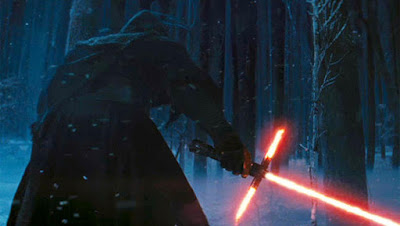 Leading up to the Star Wars panel at Comic Con, a lot of people were under the assumption that we would be seeing a new trailer for Star Wars Episode VII: The Force Awakens. Even though Disney said there wouldn't be one, fans still thought there could be one. Now, we know when we will be getting a third trailer. LucasFilm stated that we would not be seeing another trailer until the Fall of this year. This also rules out the thought that another trailer would be shown at D23, the big Disney convention, which is in August. While I'm disappointed we won't be seeing another trailer for a while, it makes sense. The Force Awakens has been really smart about its marketing so far and spacing it out. If we were to get another trailer this soon, then they would have to start putting out more and more stuff leading into December. This shows they have restraint and a plan to effectively market the film. 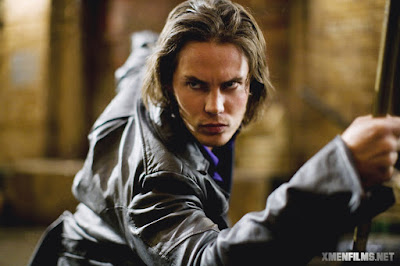 While Channing Tatum will be portraying the ragin' Cajun in his upcoming spin-off film next year, Taylor Kitsch first played Gambit in X-Men Origins: Wolverine in 2009. While the movie itself may not have been up to par, Kitsch wasn't bad in his role. However, with Tatum cast, the idea of Kitsch returning to the X-Men universe is officially dead. But according to Kitsch, he was never in line to return. He says that after Origins, there was never an option for him to return. In one way, this is good, because it shows that, other than Ryan Reynold's Deadpool (which is a complete reboot, anyways), nothing from Origins is staying in the X-Men universe. But on the other hand, it's kind of sad that Kitsch never had a chance to redeem himself, since he wasn't the problem with Origins. Regardless, I am excited to see what Tatum does with the film, and am very much looking forward to Gambit next year. 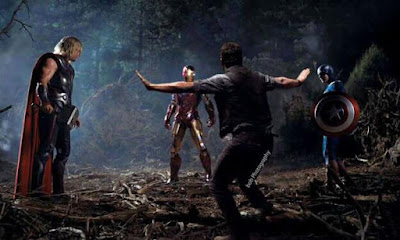 If Ant-Man was a 1950's B horror film, courtesy of Vincent Price