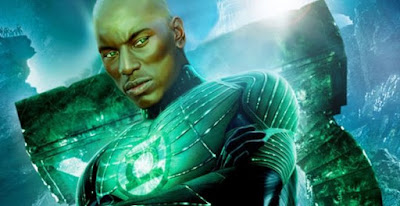 For a long time now, Fast and Furious actor Tyrese Gibson has been campaigning to play the role of John Stewart in a future Green Lantern movie. We did an editorial article about this back in January, as it was our first "Food for your Thought" installment (you can read it here). And now with the 2020 Green Lantern reboot now having a title, being called Green Lantern Corp. (read about that here), the possibility of a John Stewart character is even more likely. Gibson has now resurfaced his campaign, saying that he has indeed met with Warner Bros. in respect to a role. I like Tyrese Gibson. He's the best part of the Fast and Furious movies in my opinion, but I don't want him as John Stewart. The character is supposed to be an ultra-serious, brooding military person, not some jokey, light-hearted guy. And I also don't think Gibson is that skilled of an actor. I would rather see an Idris Elba in this kind of role. It's nothing against Gibson, I just don't see it as a good fit. 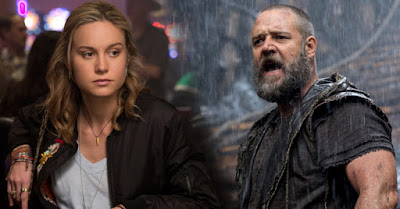 Just a few weeks ago, actors Michael Keaton and J.K. Simmons dropped out of the upcoming Kong: Skull Island due to "scheduling issues". And now it seems their replacements have been found. It is being reported that Russell Crowe and Brie Larson are being courted to join the film, with Tom Hiddelston still with the project. It is assumed that Larson will be playing a role not left vacant by Simmons or Keaton, but as to which role Crowe will fill is unknown. It's unknown what the roles even are! I was really upset with Keaton and Simmons leaving, but Crowe is a fantastic actor. I don't know Larson's work as well, but I've heard she is great. So the fact that they keep getting A-list talent for this movie is impressive to me, and reassuring. 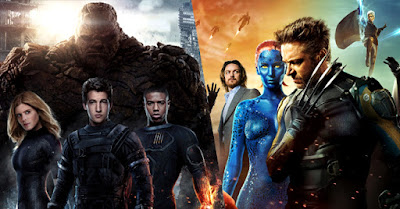 It has been heavily rumored for a long time that Fox's two comic book properties, Fantastic Four and X-Men would cross over, especially the former getting a new reboot this summer. And now, X-Men director/godfather Bryan Singer may have confirmed it. He said that it is a "natural matchup" and that it would "deal with time". I have always suspected this would eventually happen, and it makes sense. Both are Marvel properties owned by one studio... why wouldn't they do it. But I have thought that, since Fantastic Four focuses on inter-dimensional travel, that the bridge between the two franchises would be a dimensional crossover, as opposed to them both naturally existing in the same universe. So when Singer says it would deal with time, it seems to lend some validity to that theory. Or a similar theory. 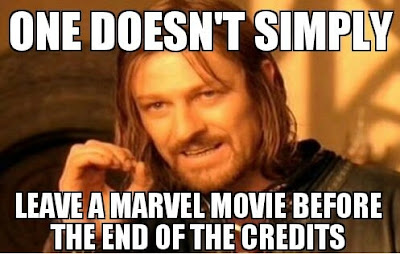 And remember, there's two for Ant-Man

Everything wrong with Dawn of the Planet of the Apes,
courtesy of CinemaSins