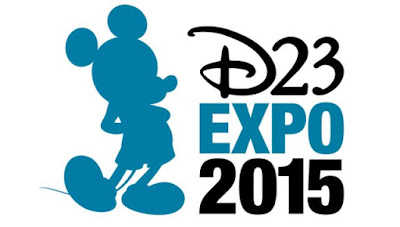 This past weekend was the D23 Expo, basically a mini Disney comic con, where the studio had panels for their upcoming films, showed footage and even announced new movies. A lot of exciting and interesting information came out of the expo, so let's break down the news that broke this weekend:

This is the second part of the breakdown. You can see Part One here. 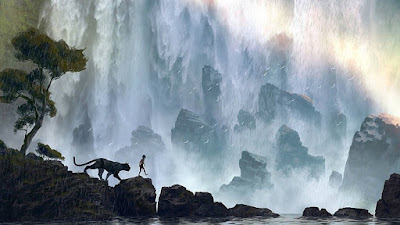 One of the more interesting and unexpected hits of D23 was The Jungle Book presentation. The film is the first of two adaptions, with this one being helmed by Jon Favreau and being a live action adaptation of the Disney animated film. The second will be directed by Andy Serkis for Warner Bros. and will be an adaptation of the original Rudyard Kipling novel. The Disney film has an impressive cast, including Bill Murray, Scarlett Johansson, Idris Elba, Christopher Walken, Ben Kingsley and Lupita Nyong'o. Despite all of this, I wasn't very interested in this film. I preferred the cast of the Jungle Book: Origins movie (despite its stupid title) and I was more interested in the darker tone rather than a light and musical adventure with Disney. I was also excited to see Serkis' directorial debut.

But with its D23 presentation, my mind has been changed on The Jungle Book, due for a 2016 release. Favreau opened the presentation talking a bit about how this film would be in comparrison to the animated feature, saying:

"(Disney Chairman Alan Horn and I) had different perspectives on something that we both cared deeply about... finding the balance between the iconic, mythic power of the Kipling (novel) and all of the images that I grew up with from the animated feature, how do you combine those things? How do you build upon that legacy?"

Favreau then went on to show footage from the movie, expressing heavily that it was all filmed on a Los Angeles sound stage. From what I have heard, the footage was incredible and received a standing ovation. It seems that entire CG forests and jungles are created, and that the visuals are spectacular. Disney is even claiming that this is the most technologically advancing film ever, which is a pretty high standard. What I have heard has reminded me heavily of Avatar, which makes me really excited. What this D23 presentation has done is that my excitement for this film has gone from nothing to genuine interest. I really want to see this footage now, and I think there is something really great being worked on over at Disney.

A new poster for the film was also released, which you can view below: 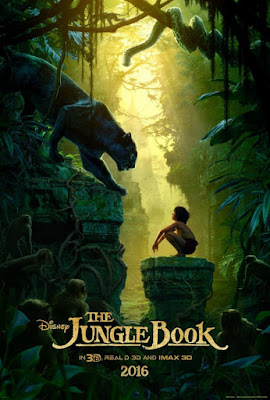 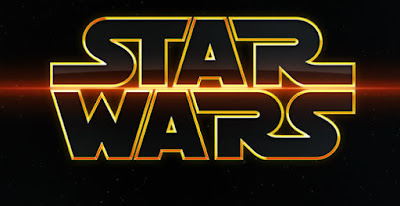 Disney closed out D23 with their Star Wars presentation, where they revealed a few really interesting tidbits. One thing they did was they confirmed the long-lasting rumor that Jurassic World director Colin Trevorrow will be directing Star Wars Episode IX. This is something that I am very excited about. I think he did a terrific job with Jurassic World. He clearly knows how to do exciting visuals, and I can tell he is a very passionate filmmaker (and Star Wars fan) from interviews I have heard of him. While some people are complaining about this choice on the internet, I am very optimistic about it and I think it could result in a very entertaining and good movie. 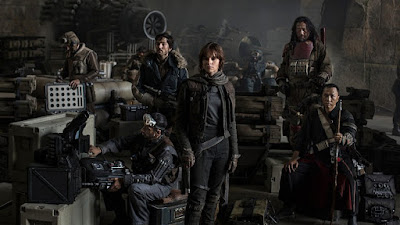 D23 also yielded our first look at the cast of Star Wars Anthology: Rogue One. Front and center stands Felicity Jones, who will be the main character of the film. The rest of the cast includes Donnie Yen, Ben Mendelsohn, Forest Whitaker, Riz Ahmed, Diego Luna and Jiang Wen. And then, it was revealed that Hannibal star Mads Mikkelsen and Firefly actor Alan Tudyk will also be in the film. The cast sounds really good, and I love the look of this film. It feels darker and different, but if you look in the background you can see things that scream Star Wars. This is ultimately what I want from a spin-off Anthology film-- a movie that is clearly in the same universe as Star Wars but new elements and ideas that make it different from the Episodes. And it seems like that is what we are getting with Rogue One.

And while there was no big information revealed about Star Wars Episode VII: The Force Awakens, a teaser poster for the film was passed out at the convention, which is revealing in of itself. You can view the poster below: 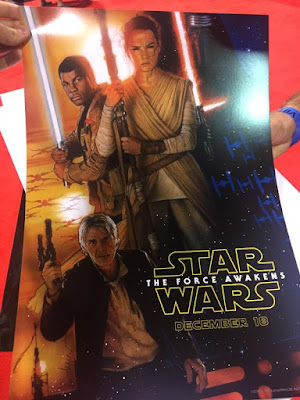 The most interesting thing about the poster is that Finn (John Boyega) is wielding a lightsaber. We have seen him in a Stormtrooper suit in the trailers, which lead many to believe that he is a rogue Trooper, which very well may be the case. But I didn't hear any speculation that he may become a Jedi. It would make sense, since the title of the film is "The Force Awakens". A new generation of people could be discovering the force and becoming Jedis, which could include Finn. Another big thing that happened at D23 concerning The Force Awakens was that Han Solo himself Harrison Ford appeared on stage. Ford is notorious for not liking press junkets or conventions, so it was a surprise when he even showed up for San Diego Comic Con a month or so back. For him to also come to D23 says to me that he really likes this movie and he is eager to promote this film. 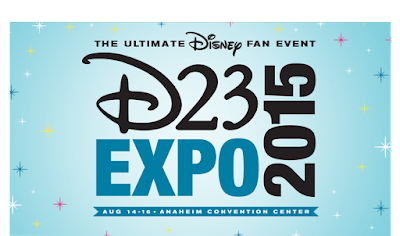