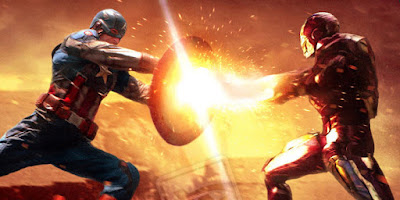 Marvel's next film, Captain America: Civil War, has officially wrapped filming. A trailer for the film was shown at the D23 Expo last week, which you can read about here. However, the footage was not released for the mass public online. With the film now concluding filming, it lends more credence to the thought that we could be getting that trailer soon. It also allows for a larger marketing plan to go into effect. Some may say that it is too early, but remember how early Batman v. Superman: Dawn of Justice began marketing. They dropped little things here and there for a couple years. With the filming now down, Civil War can start doing that. And I for one am really looking forward to this movie, a comic story line that I never thought we would be able to see on the big screen. 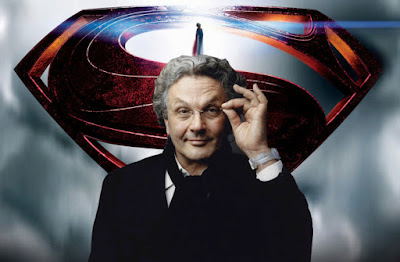 It is being rumored that Mad Max: Fury Road (read my review of the film here) director George Miller will be directing the sequel to Man of Steel. The rumor was started by Jon Schnepp, the director of the recent Superman documentary The Death of Superman Lives: What Happened?. With his work on the documentary, he has a lot of insider knowledge of the DC Cinematic Universe, and from what I have seen of him on his talk shows and interviews, he doesn't seem like one who would start rumors based on nothing. If Schnepp is saying this is fact, then I believe him. Miller did a fantastic job, at his older age, on making a relevant and heart-pounding film in Fury Road. If he brings that level of energy and adrenaline to a Superman movie, we could be in for something incredible. 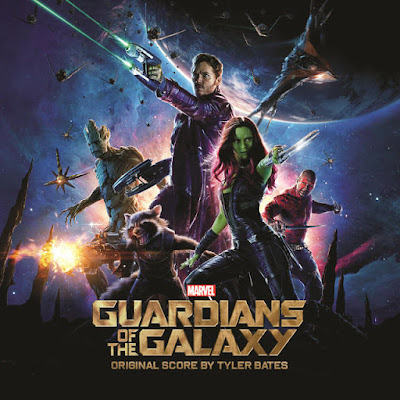 It has been confirmed that Guardians of the Galaxy soundtrack composer Tyler Bates will in fact be returning for the sequel, titled Guardians of the Galaxy Vol. 2. I have always said that a soundtrack in a film is one of the most important and quintessential aspects of making or breaking a movie. It can either ruin a scene or make it incredible. The soundtrack for Guardians didn't really stand out as being something special. However, I do like it when there is a continuity in the music in a franchise. Having one composer stick with a series of films instead of constantly switching it off keeps a fluidity in the franchise, which is important to me. So while his soundtrack didn't stick out to me, I am glad that Bates will be returning.

How Avengers: Age of Ultron should have ended,
PART ONE, courtesy of HISHE

How Avengers: Age of Ultron should have ended,
PART TWO, courtesy of HISHE