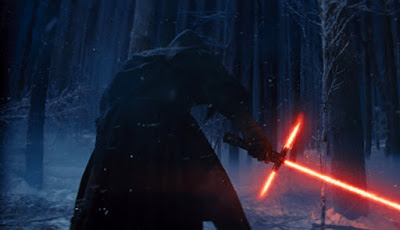 A short, 30 second clip for the upcoming Star Wars Episode VII: The Force Awakens, was released online the other day. You can view the clip later in the article. It's comprised of mostly new footage, with the money shot being the movie's lead, Finn (John Boyega), wielding a blue lightstaber in the same snowy forest that we've seen Kylo Ren (Adam Driver) in before. A D23 Expo poster had revealed already that Finn would be getting a lightsaber (read about that here), but this clip teased a battle between Kylo Ren and Finn, which is something we all want to see. Plus, the music in the background sounds like Darth Vader's theme slowed down. Maybe I'm reaching, or maybe it means something? Who knows. 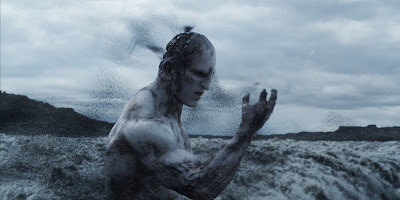 After years of back and forth of whether or not we would see a sequel to 2012's Prometheus, director Ridley Scott has confirmed that the sequel will be his next film. It makes sense, considering Scott was pushing for Prometheus 2 to be released before Neill Blomkamp's Alien 5. I'm excited, mainly because I liked the original film. Sure, it has some plot holes and parts of the writing are questionable, but I still enjoyed it as a (quasi) prequel to Alien. The first two Alien films are fantastic, and I would put Aliens in my top five favorite action movies. Despite Scott saying that no Xenomorphs will appear in Prometheus 2, I am looking forward to see where the story goes and where the (remaining) characters venture. 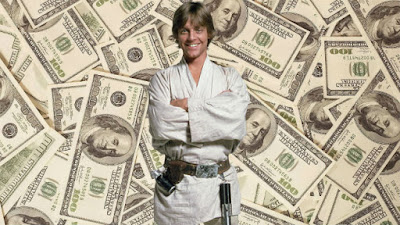 Box office analysists are saying that they predict Star Wars Episode VII: The Force Awakens will make over $600 million worldwide on its opening weekend, beating the new record set by Jurassic World (which is over $500 million), and will be set on a path to break $2 billion dollars in its full theatrical run. I have been saying for a while that, if great, The Force Awakens can cross $2 billion. But over $600 million worldwide for its opening weekend is ambitious. No film opening in December has crossed $80 million domestically, so I think The Force Awakens will definitely beat that and probably make around $150 million domestically. But I don't think it will beat Jurassic World's record, especially by as much as they're saying. But hey, these are professionals and I'm just some idiot typing away on a computer. Who knows what will happen.