Universal Has Officially Had the Most Profitable Year in Movie History... and It's Only August 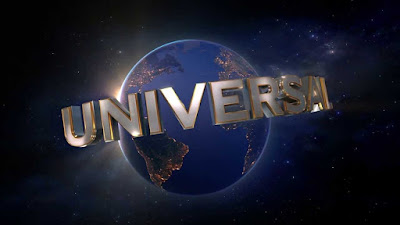 A couple months ago, I made a prediction that even I wasn't positive would come true. I said that Universal would be the highest grossing studio of year, instead of the commonly believed Disney. Sure, Disney had Avengers: Age of Ultron and Star Wars Episode VII: The Force Awakens, but that's all they really had. Universal had so many major upsets, with Furious 7 and Jurassic World making way more than anyone expected. Back in June, I did a "Food for your Thought" article on it, laying out my thoughts on the matter, which you can read here. But even after I hit "Publish", I still had doubts. I thought Ted 2 and Minions would be bigger hits than they were. I didn't expect Inside Out to make as much money as it did. But then, I recently heard news that not only confirmed my prediction, but exceeded it.

Last year, Fox set a record of having the most profitable year for a studio ever, having made $5.52 billion dollars. It seemed like it would be a while before that record was broken, but it only took eight months. Universal has officially made $5.53 billion, and it's only August. Not only will they be the highest grossing studio of the year, but they'll be the highest grossing studio ever. This is beyond anything I could have predicted. 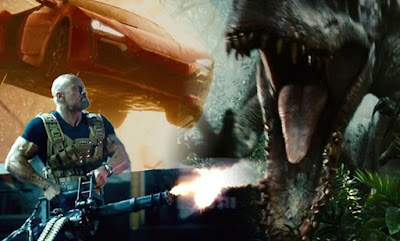 What's crazy is that Universal has broken this record, and it's only August. Universal still has several movies that could earn them even more money, such as next week's Straight Outta Compton. They also have Crimson Peak, Steve Jobs, Everest and Sisters. These movies could earn a good amount of money for the studio, especially depending upon the (potential) Oscar buzz of Steve Jobs and Everest. These films may very well propel the studio's earnings into the $6 billion dollar range by the end of the year. But now a big question becomes how much damage The Force Awakens is going to do for Disney. I couldn't find online how much Disney has made this year, but I remember hearing that they crossed $3 billion a little while back. I whole-heartedly believe that, if good, The Force Awakens can cross $2 billion dollars. Depending upon how the rest of the year shapes up for Universal, this could be a very close race come the end of December. I, for one, am excited to see who will end up being the king of the box office. But based on this record being broken by Universal this year, I'm going to have to put my money on the studio I had faith in two months ago, and still do today.

What do you think? Are you shocked the record was broken so soon? Which studio will make the most money this year-- Disney or Universal? How much money do you think Star Wars Episode VII: The Force Awakens will make at the worldwide box office? Leave your thoughts in the comments section below.