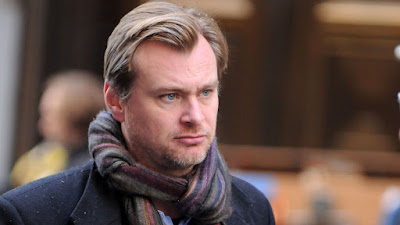 It has been officially announced that director Christopher Nolan's (The Dark Knight Trilogy, Inception) next film will hit theaters July 21st, 2017. First of all, Nolan is my favorite director working right now. His films are masterpieces, and he is such a masterful and artistic director. His work is outstanding. So because it's Nolan alone I'm excited. But look at when they are releasing the film. Right in the middle of the summer. This means that the studio must has confidence in the project, if they can believe it can perform right along with War of the Planet of the Apes, Pitch Perfect 3 and the Spider-Man reboot, which all open in the weeks surrounding the 21st. It's honestly a ballsy date, which adds to my excitement and interest in finding out just what Nolan has been working on. 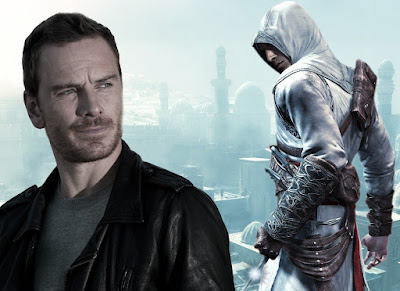 After so many delays and postponements, Assassin's Creed-- starring Michael Fassbender and Marion Cotillard-- has finally begun shooting in Malaysia. We got our first look at Fassbender in costume a couple weeks ago (you can see that here), and now the movie is finally moving ahead. Fassbender recently signed onto a new film, called The Snowman, which had people wondering if Assassin's Creed would be postponed yet again so Fassbender could work on this new movie, but that's clearly not an option now as Assassin's Creed is officially moving forward. This news is nice to hear, because it really cements this film's actuality. It is really happening, and it will be making its December 21st release date in 2016. 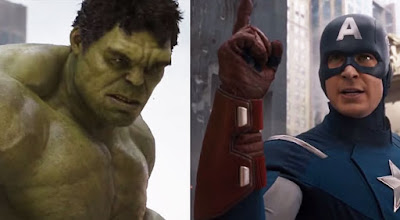 After on-and-off conformations of the Hulk being in Captain America: Civil War, Mark Ruffalo has confirmed that he will not be in the film. At first, awhile back, he had said he wouldn't be in the movie. Then he said he would. And now, definitively it seems, he says he will not be in Civil War. Ruffalo said the reveal of why the Hulk has left the Avengers, shown at the end of Avengers: Age of Ultron, is too big to jam into Civil War and is being held off until a later film. This makes me wonder... what the hell is the reveal? I thought they summed it up pretty well: after the destruction he caused fighting the Hulkbuster, Banner thought he was a danger to society and, not wanting to further hurt Black Widow, put himself into isolation. Is this not what really happened? The only reveal that could be too big to sum up quick in Civil War would be if it was tying into the famous Planet Hulk storyline, which fans have wanted for years. I guess we'll have to wait and see.

The Batman v. Superman: Dawn of Justice trailer,
in the vein of Deadpool, courtesy of CineSmash


Top 10 Uses of Foreshadowing in Movies, courtesy
of WatchMojo


So that's our nerd round-up for this week. What do you think? What are your thoughts on the news articles? What about the videos? Leave your thoughts in the comments section below.