This weekend, Maze Runner: The Scorch Trials and Black Mass opened in theaters, along with Everest in limited release. Let's take a look at this past weekend's box office. 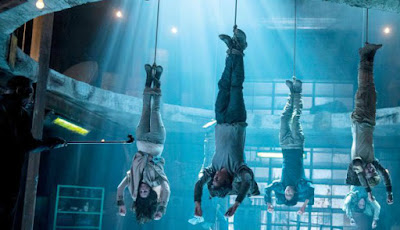 On its opening weekend, Maze Runner: The Scorch Trials came in first place. It's really no surprise that this film had a good opening weekend. The young adult genre has found a lot of success (Harry Potter, The Hunger Games), and newer films trying to cash in on this trend are finding moderate success. However, similar to the original Maze Runner, the reviews for this film have been mediocre. I doubt this film will have substantial success at the box office, and will probably die down in a few weeks. But I guess we'll have to wait and see. 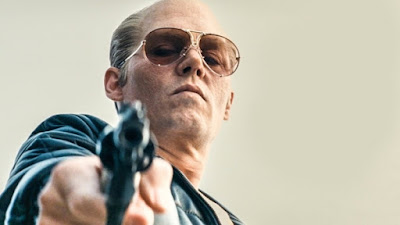 On its opening weekend, Black Mass came in second place. The Whitey Bulger biopic has been attracted large crowds of interest. The theater I was in was sold out entirely. A lot of people are wanting to see this movie, which is why I was surprised that The Scorch Trials actually overcame it. But perhaps it was because the film is about Boston that my specific area was flocking out to see. Regardless, many are wanting to see the return of Johnny Depp, and I think this film will fare pretty well in the next few weeks. You can read our review for the film here. 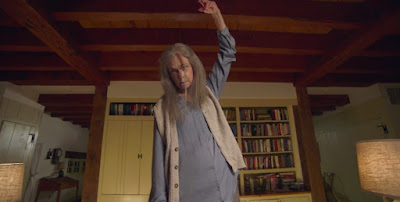 In its second week, The Visit came in third place. The M. Night Shyamalan "horror" film has been doing considerably well. It was made on a $5 million dollar budget and it has already passed $50 million. That is a success for Shyamalan, one that he has not had for a while. The Visit will be a very interesting and important film to watch at the box office in the coming weeks. It will dictate whether financially this will be a comeback for Shyamalan, and whether we can expect to see more movies from him in the future. You can read our review for the film here. 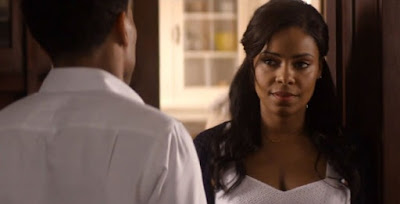 In its second week, The Perfect Guy came in fourth place. This movie has been a real surprise at the box office. I saw barely any ads for this film leading up to its release, so I didn't think it was really on anyone's radar. Well, apparently it was-- as it was number one at the box office last week. It has so far made $41 million worldwide, which, for a $12 million dollar budget, it's spectacular but is pretty good. But the drop off from top spot to number four is telling, which shows that maybe the film's mediocre reviews are catching up with it.  We'll have to wait and see how this movie continues to do at the box office. 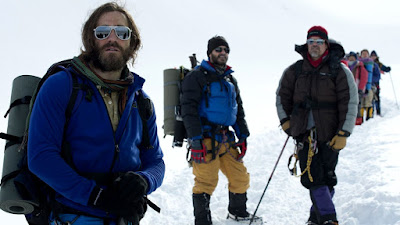 On its opening weekend, Everest came in  fifth place. This is probably the stand-out of the weekend. The film played on only 500 screens nationwide this weekend, and it made it into the top 5. That is very impressive. I will be very curious to see how this movie does once it goes into wide release. This weekend's numbers seem to show that there is a lot of demand for this film, and I think it will end up doing better than most expected it to. I won't be one of the highest grossing films of the year at all, but between IMAX and 3D ticket prices and the interest in the film, this could be a surprise hit. You can read our review for the film here.