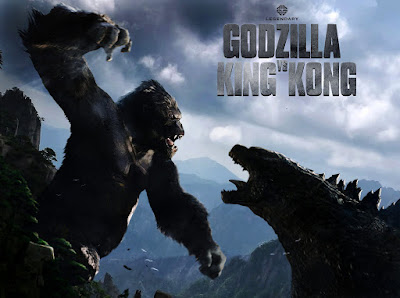 Last month, the production behind Kong: Skull Island moved to Warner Bros., leaving many to speculate that a shared universe between King Kong and Godzilla was in the works. You can read my article from when it happened here. And now it has been confirmed. The film, tentatively being called Godzilla vs. King Kong, is officially slated for a 2020 release after Skull Island in 2017 and Godzilla 2 in 2018. I think this is great. I really want to see this movie, and I think it will be a great fight. This is a great direction to take these franchises. My only problem is that I don't want to wait all the way until 2020 to see this movie. I'd be perfectly fine with bypassing Skull Island and Godzilla 2 to get straight to this movie. But I'm also fine with the set-up. 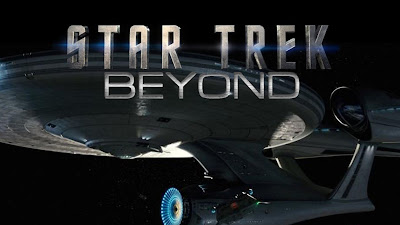 So far, there has been a lot of mystery surrounding the production of Star Trek Beyond. We don't know a lot of information about it. The story is unknown, and Idris Elba's role in the film is indefinite, other than the fact that he's playing the villain. And now the 2016 film has finished production. What this tells me is that we will be hearing some news about Beyond relatively soon. I'm not saying we're getting a trailer, but probably some basic details such as the story and the new characters. But it is surprising that Beyond has been as secretive as it's been, especially with it being such a big budget blockbuster film. 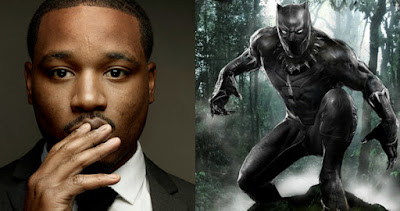 It is being reported that Fruitvale Station and Creed director Ryan Coogler is in talks to direct Marvel's Black Panther in 2018. I don't know the validity of these reports, but I hope they're true. Coogler did a fantastic job with Fruitvale Station, and Creed looks great. He's got a really great directorial eye, and I think he would bring something unique and different to Black Panther. We haven't seen Coogler do action yet, but I think we'll get a better sense of that with Creed. If he can knock the fights out of the park, then my excitement for his (possibly) directing Black Panther can only increase.

Everything Wrong With Avengers: Age of Ultron,
courtesy of CinemaSins

You Think You Know Avatar? Courtesy of
Screen Crush